Lamont said he is more worried about people coming to and from those states with low vaccination rates. 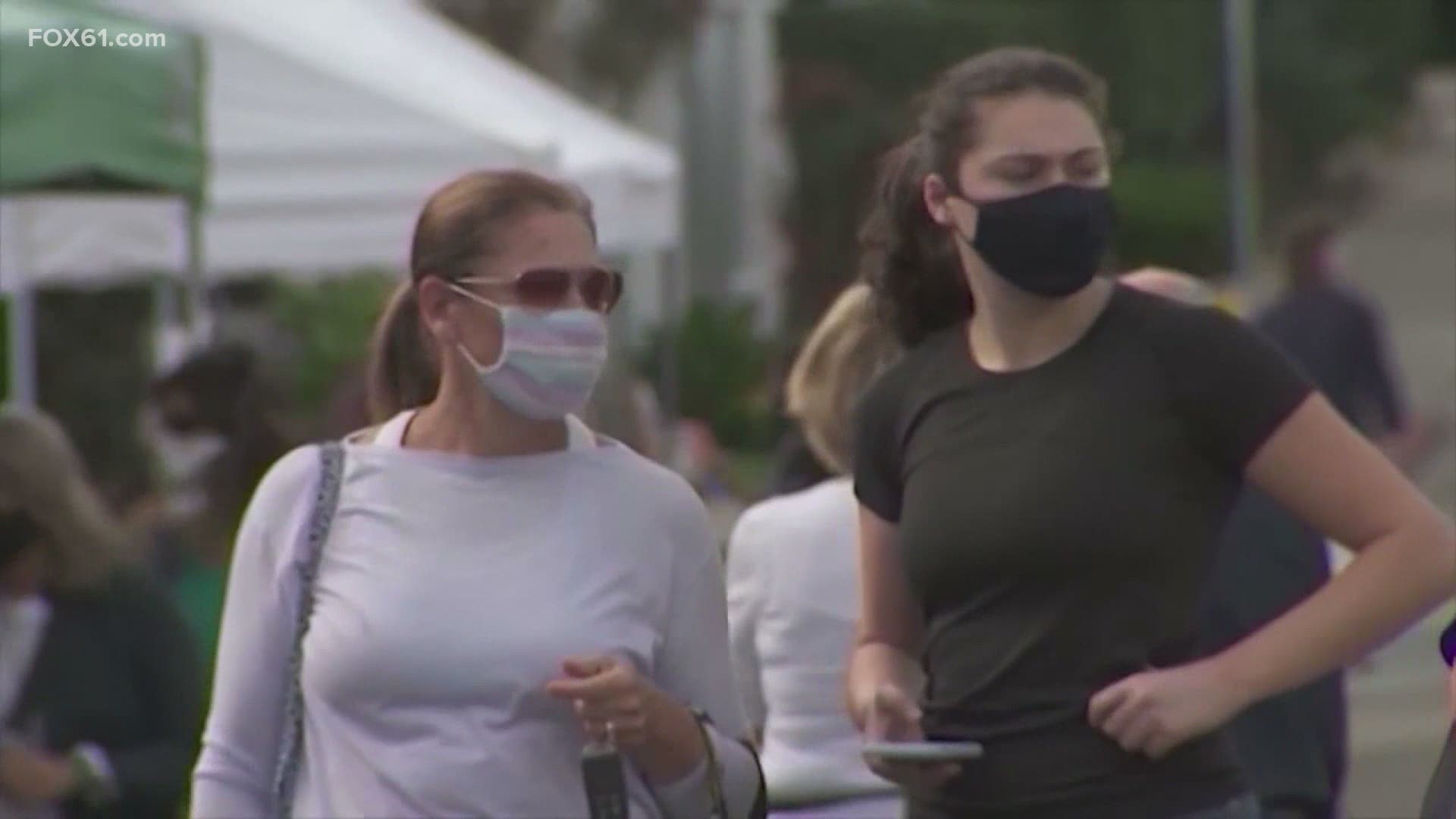 HARTFORD, Conn. — As the Delta variant makes its way to Connecticut, Governor Lamont is faced with a deadline to figure out how the state should respond.

Recent hospitalization numbers showed those getting infected are among those who are unvaccinated.

The governor is deciding whether to impose travel and mask restrictions.

The travel advisory was first implemented in June 2020 and was lifted in March 2021.

Travelers and returning Connecticut residents had to originally quarantine for ten days unless they had proof of a negative COVID test.

Governor Lamont said he is more worried about people coming to and from those states with low vaccination rates.

"Travel is a real possibility. Obviously little Connecticut by itself is not very affective and most people come in by car but look, Arkansas, Mississippi, Florida, they've gotten times the infection rate," said Gov. Lamont.

The state's daily positivity rate has remained around two percent. He said those who are hospitalized are mostly young adults who are not vaccinated.

As for reinstituting another mask mandate, Lieutenant Governor Susan Bysiewicz said wearing masks, mandatory or not, is not that bad of an idea just in case.

"I do think people should be weary because I am starting to hear of people in Connecticut and in the Tri-state area who have been double vaccinated but who have gotten sick with the Delta variant," said Bysiewicz.

People told FOX61 they are against a travel restriction since Connecticut is doing so well in maintaining the low positivity rate.

"I don't think he should do the travel restrictions. I believe people should just wear the masks in public spaces and if you're outside and you feel safe, you can take your mask off but bringing back restrictions might cause a little more push back," said Cecilia Tucker of Hartford.

" think with vaccination numbers increasing, I think people should be allowed to choose if they decide to travel or not. I do not think masks should be mandated," said Cheryl Rocco, co-owner of Cycle Bar.

"I think we're going to go back again. It was such a detriment to the restaurants, to the physical industry of sports, everything! It was horrible for everybody to have to go through that. It's time to keep going and move forward," said Diana Reimer, co-owner of Cycle Bar. 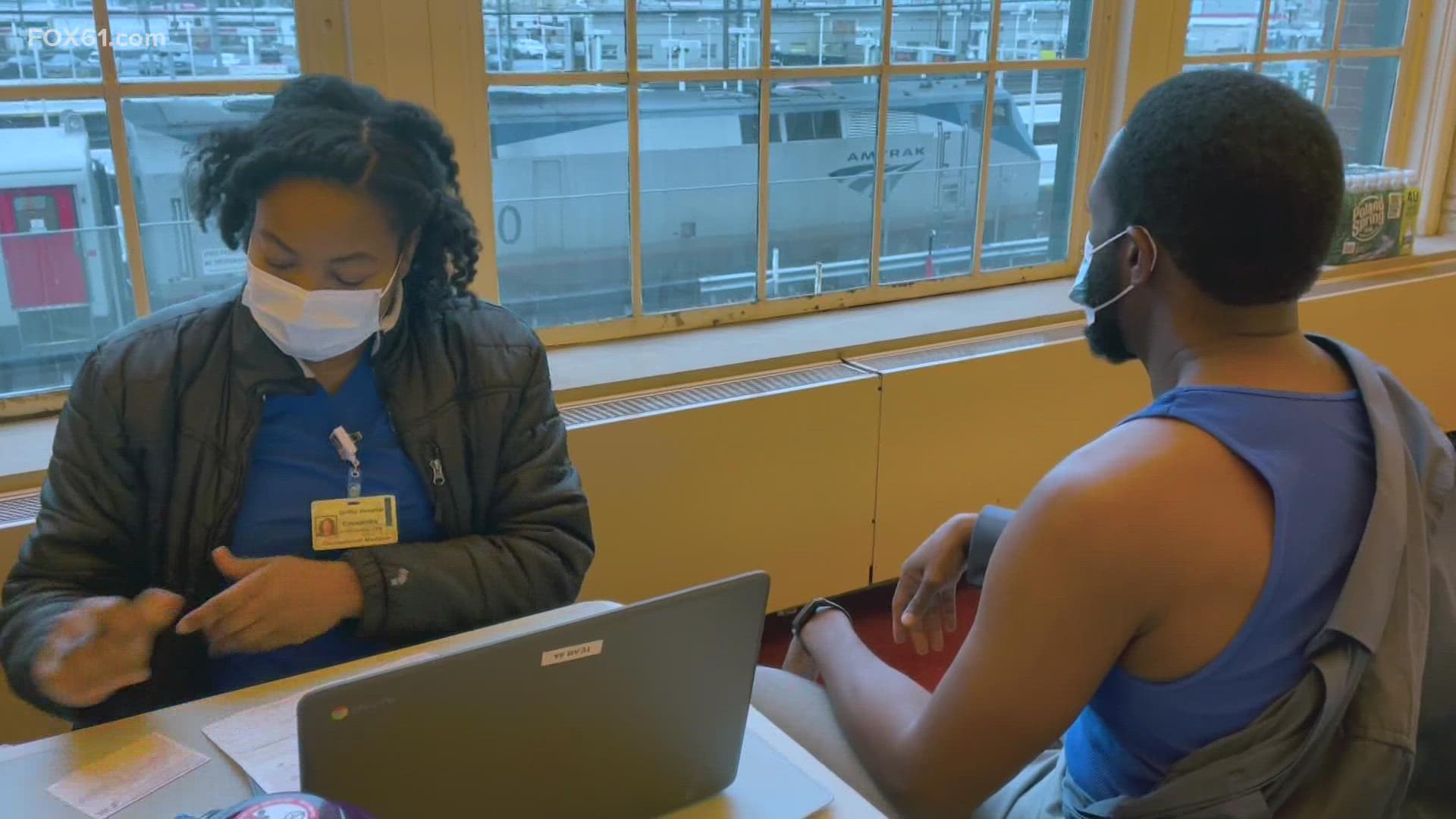