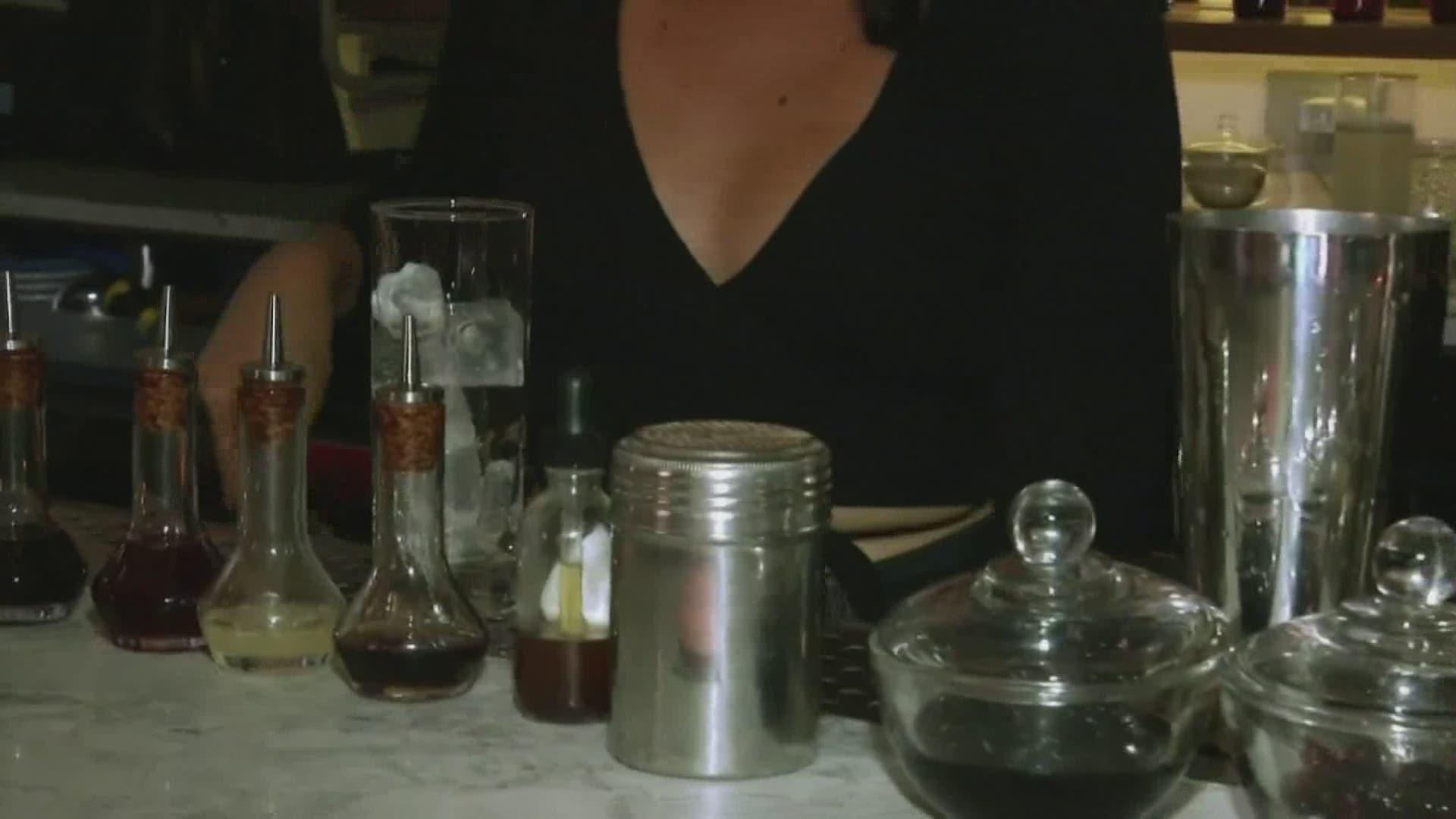 HARTFORD, Conn. — Gov. Ned Lamont said he's rethinking the possibility of allowing Connecticut bars to reopen in mid-July, given the rising number of cases of COVID-19 in other states.

He acknowledged Monday that what's happening elsewhere could prompt him to delay the third phase of reopening in Connecticut, including expanded indoor dining capacity at restaurants.

"We've never opened bars, certainly not indoor, and we thought about that for phase three," Gov. Lamont said Monday. "Probably, I would say I'm rethinking that, looking at what's going on in other parts."

"As I look at what's going on in Texas and Arizona and Florida, we definitely will take that as an indicator of what we will do in mid-July," Lamont said.

He says any decision will likely be in conjunction with surrounding states.

Meanwhile, Lamont unveiled a $33 million plan to provide emergency help for renters, homeowners, and residential landlords affected by the pandemic.

Also, the Department of Correction wrapped up its first round of mass testing.

RELATED: Texas bars must close except for to-go, restaurants go back to 50% capacity: Gov. Abbott