'For the teachers, you gotta know I got your back' | Governor Lamont discusses reopening schools

Lamont said he is confident the state will have a back to school plan ready to go that will allow children to return to the classroom safely come fall. 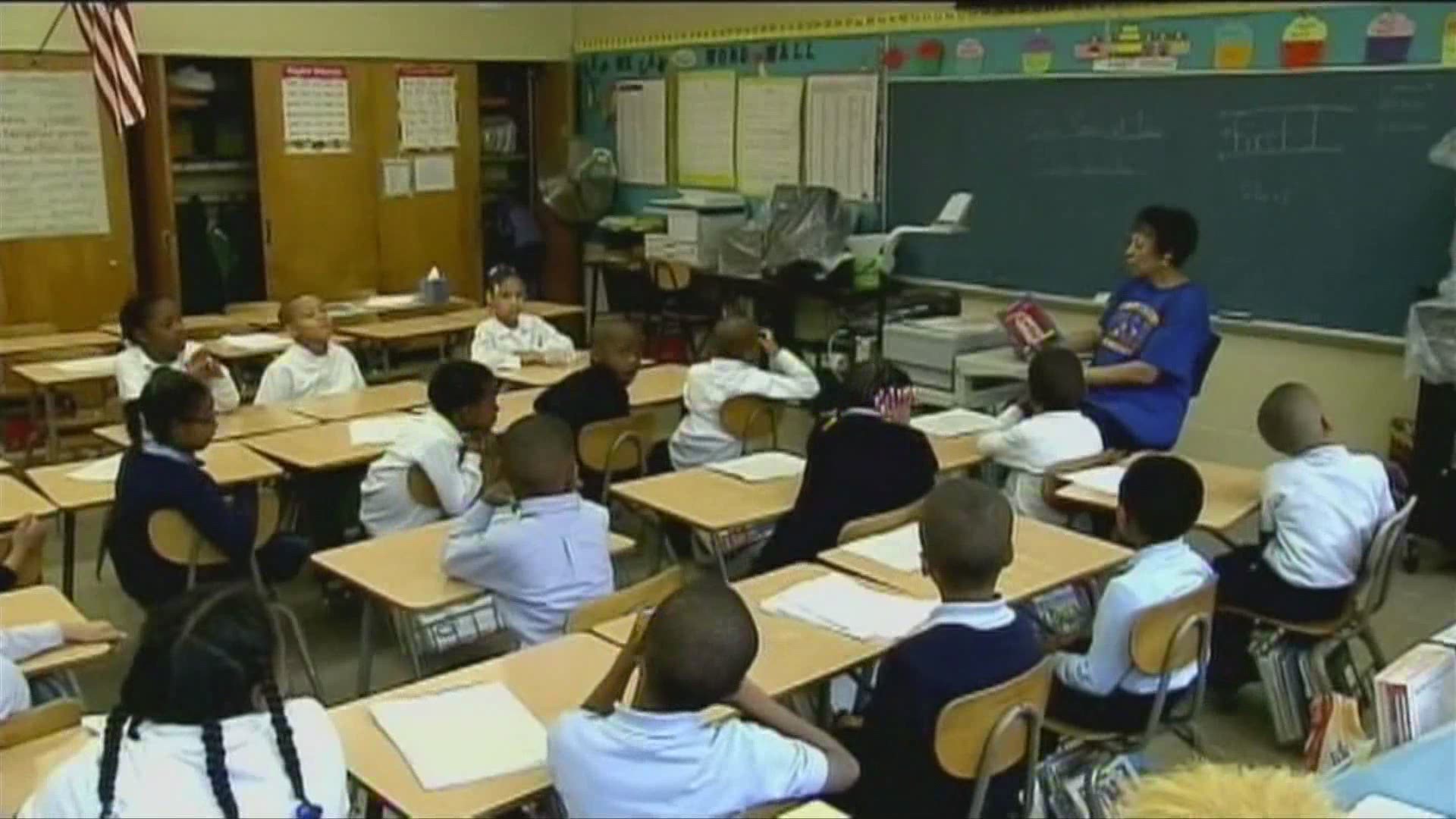 Lamont spent a good portion of his press conference Thursday talking about education. He said he is confident the state will have a back to school plan ready to go that will allow children to return to the classroom safely come fall.

According to health officials, this fall could bring a resurgence of COVID-19 activity and if it does Lamont said Connecticut school districts will be ready to protect students, teachers, and staff.

Patrice McCarthy said the Connecticut Association of Boards of Education has received concerns from teachers, many are ready to go back to the classroom due to the importance of in-person learning, but also don’t want to put themselves or children in harm's way.

“Teachers like everyone else have a range of feelings about their comfort level, [butt with] we also know some teachers have significant medical conditions and their doctors may advise them it's not safe to enter the classroom,” McCarthy said.

“For the teachers, you gotta know I got your back -everything I've done to date we’ve aired on the side of caution,” Lamont said.

The current back to school plan consists of three options for reopening---a normal five day a week in person schedule, online-distance learning or a mix of in-person and online instruction.

“There’s some early surveys coming out of Stonington and Fairfield where it looks like probably 15%- 20% of the parents may would like to take advantage of the home school option starting off,” Lamont said.

According to the Governor, we can expect a final decision on how schools will reopen whether it be in-person, online or a mix of both, in August.

I will hold my daily news briefing with updates on COVID-19 today at 4:00PM. We'll be joined by former FDA commissioner @ScottGottliebMD. Tune in to hear more about Connecticut’s education reopen plan from one of America’s leading public health experts. pic.twitter.com/KfpzLbYwMc

RELATED: Can a pregnant woman spread the coronavirus to her fetus?