Green flag: IndyCar to open its delayed 2020 season in Texas

The IndyCar season opener will run a condensed schedule with practice, qualifying and the race taking place on the same day at Texas Motor Speedway. 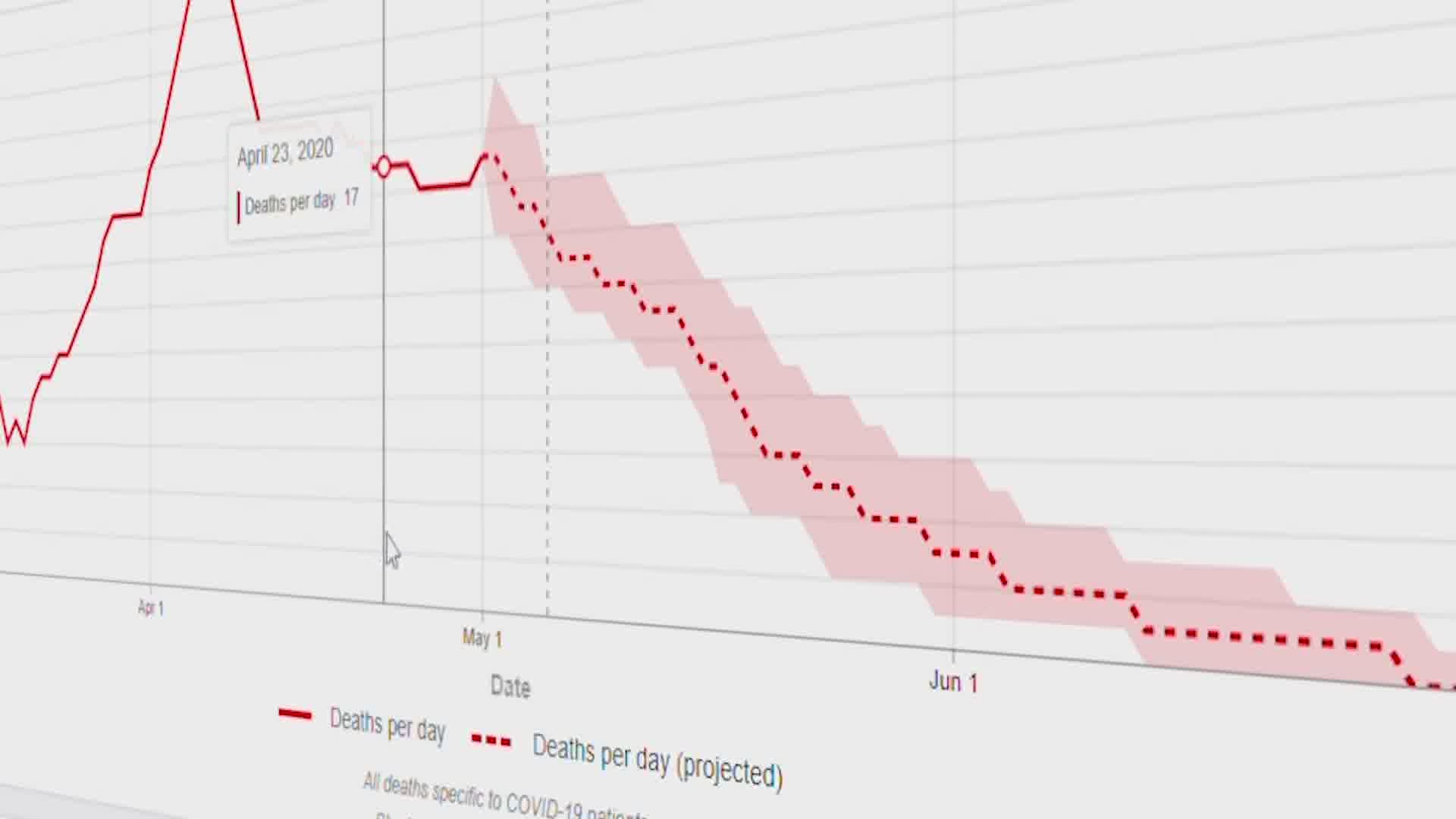 FORT WORTH, Texas — IndyCar has gotten the green flag to finally start its season in Texas next month with a night race without spectators.

The June 6 race at Texas Motor Speedway was the next on the series schedule that hadn't been postponed or canceled because of the coronavirus pandemic. IndyCar and track officials announced the race Thursday.

IndyCar President Jay Frye said IndyCar worked closely with TMS President Eddie Gossage, his track and public health officials on a plan to "ensure the safety of our event participants alongside an exciting return to competition for our drivers, teams and viewers tuning in from around the world.”

Texas has hosted IndyCar races since the 1 1/2-mile track opened in 1997. The track used to have the first race after the Indianapolis 500, and hosted two races a year from 1998-2004, including the series finale the last six years of that stretch.

RELATED: NASCAR to resume season May 17 with seven races in 10 days

RELATED: Trump says he believes NFL season will start on time in meeting with sports commissioners

The June season opener will run a condensed schedule with practice, qualifying and the race taking place on the same day. There will be strict access guidelines limiting the number of personnel on site, with health screening system administered to all participants and personal protection equipment provided to everyone entering the facility.

Social distancing protocols will be in place and carefully maintained.

“America needs live sports and they are not going to believe what they see when the Genesys 300 storms into their living rooms on TV from Texas,” Gossage said. “One of the world’s greatest sporting events, the Indy 500, has been postponed until August by coronavirus, so all of that pent-up energy, anticipation, frustrations and anxiety will be pounding through the drivers’ nervous systems."