"We’re about four weeks backed up on customers who are just waiting for us to disinfect," Todd Haddock of AHI Facility Services said. 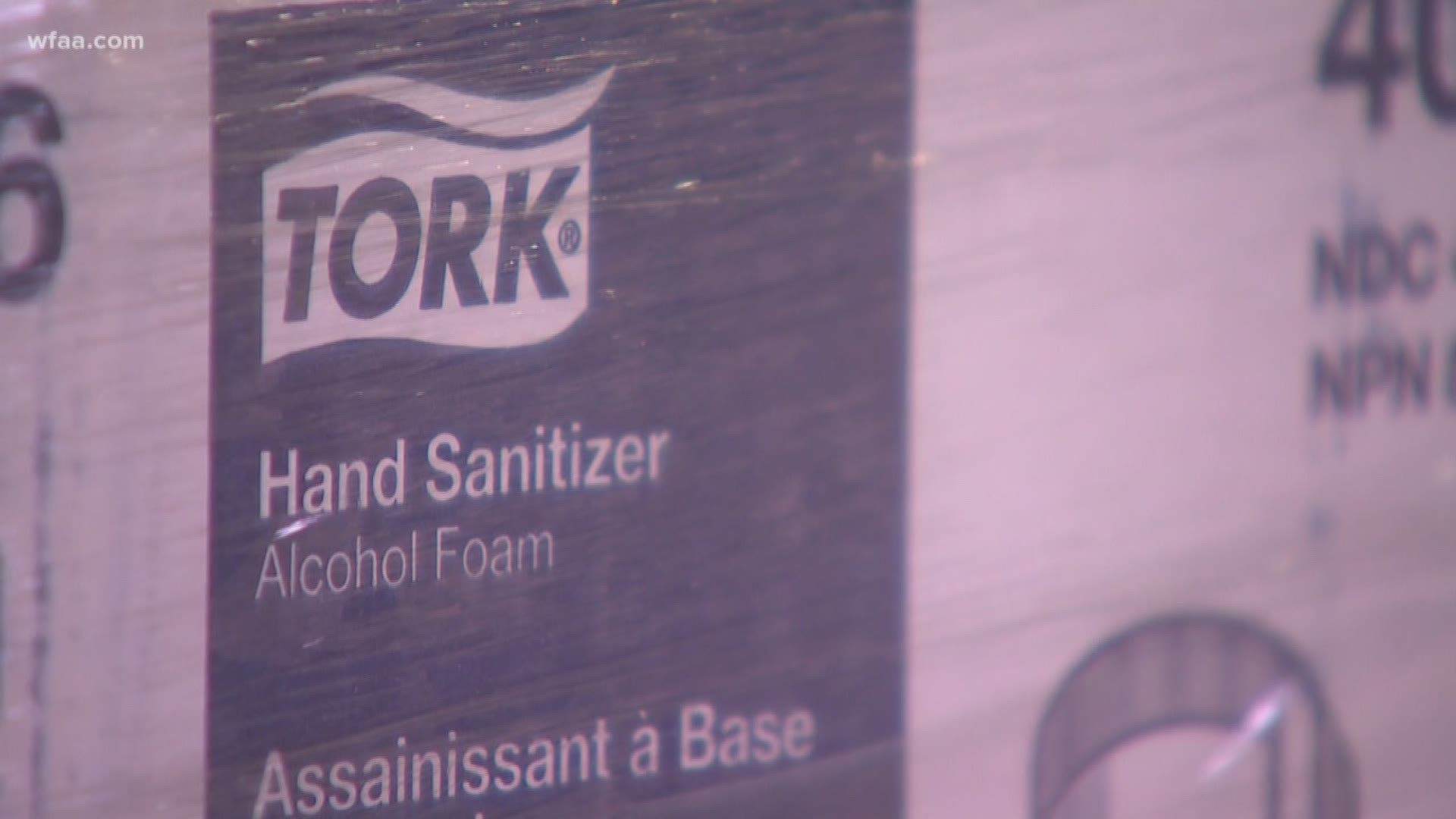 DALLAS — While so many of us are working from home, at least one business is booming. That's the case at AHI Facility Services in Dallas, where company President Todd Haddock's to-do list keeps growing.

"We’re about four weeks backed up on customers who are just waiting for us to disinfect," he said.

He says his company cleans at Dr. Pepper Headquarters, University of Texas at Dallas and more. That work is crucial and new clients keep calling, at a time when so many are suddenly unemployed. Haddock says AHI is hiring.

"All the people who have lost jobs in restaurants and bars...what a great opportunity for us to help the community but also make it a win-win for them so they’re not out of money," he said.

How many could he hire? He says up to 1,000 in the next week. And AHI is not the only company looking to fill jobs as soon as possible.

Tom Thumb Albertson's has 4,000 immediate openings at stores in Texas and Louisiana. Amazon announced Monday it wants to hire 5,900 Texans to work in its warehouses and delivery.

That’s some good news at a time when we're overloaded with more depressing headlines. Another bright spot? Seeing the Dow Jones end Tuesday in the green.

Dye says we’re not off the roller coaster, but don’t focus on the day-to-day. The worst in history freefall in the market Monday and the small uptick into the green on Tuesday are proof of that.

"Have a long-run view, and I am confident the market will come back," he said.