Hartford Health had at least 84 patients who were admitted but have now recovered and been discharged. 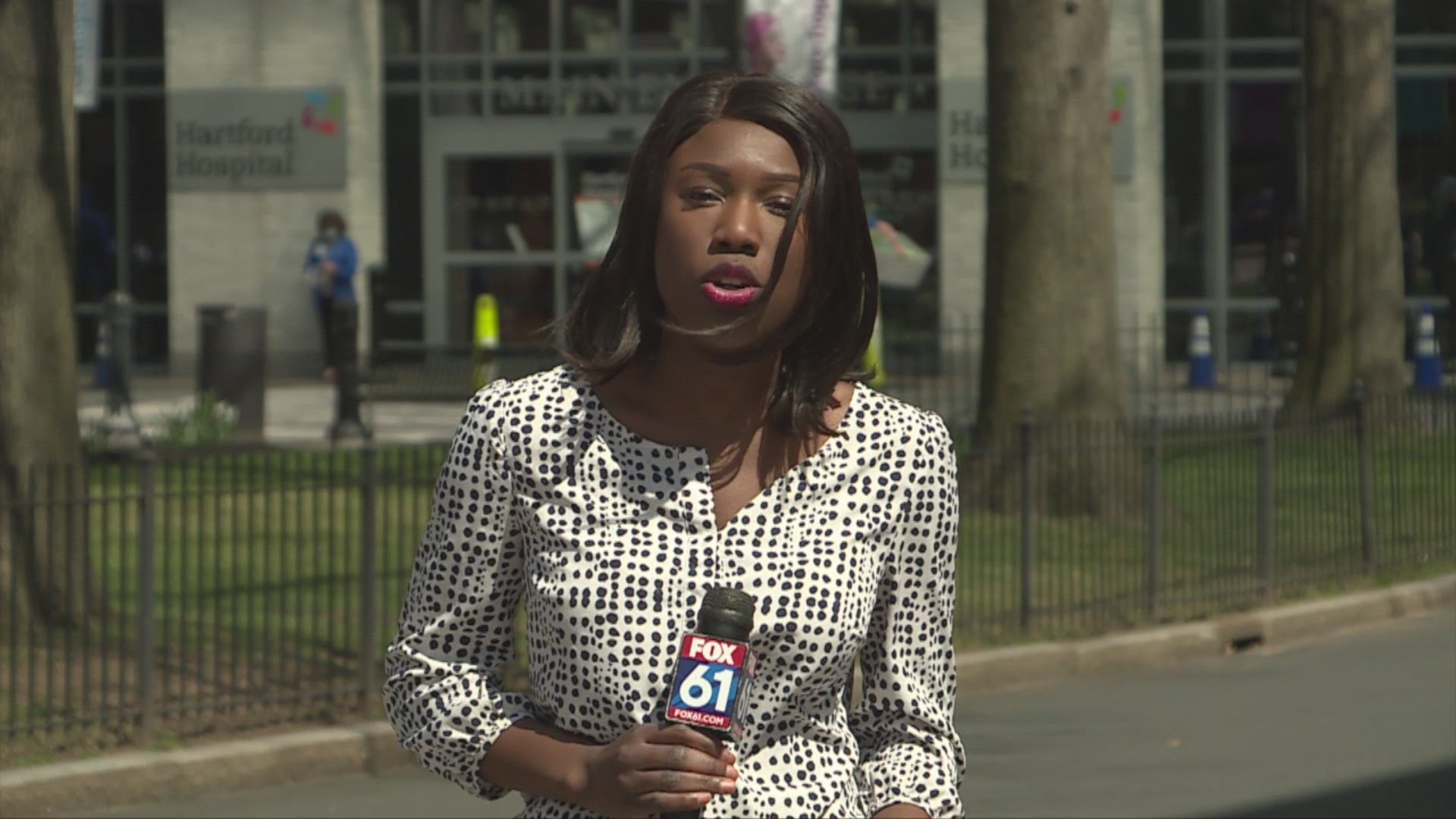 According to Yale-New Haven health officials say they have had at least 50 fatalities, but also highlight the number of people who have been treated and discharged.

“Nearly 250 of the COVID 19 positive in patients who have been in the Yale-New Haven health systems have been discharged either to a home or step down facilities,” CEO, Yale-New Haven Health Marna Borgstrom said.

Hartford Health has also had at least 84 patients who were admitted but have now recovered and been discharged.

Dr. Ajay Kumar with Hartford Health says treatment methods vary from patient to patient but generally they focus on treating the symptoms like shortness of breath.

“What we do is that we monitor patients very closely obviously with the blood test and everything else. We provide supplemental oxygen either through the mask, obviously, if it's very severe through the ventilation, it a supportive measure primarily,” Dr. Ajay Kumar said.

Yale-New haven doctors say at 44 people who were on ventilators are now successfully off it.