Due to COVID-19, the Hartford Symphony will be silenced

“With the current government regulations in Connecticut, which we fully understand and support, the reality is we cannot perform indoors at all.” 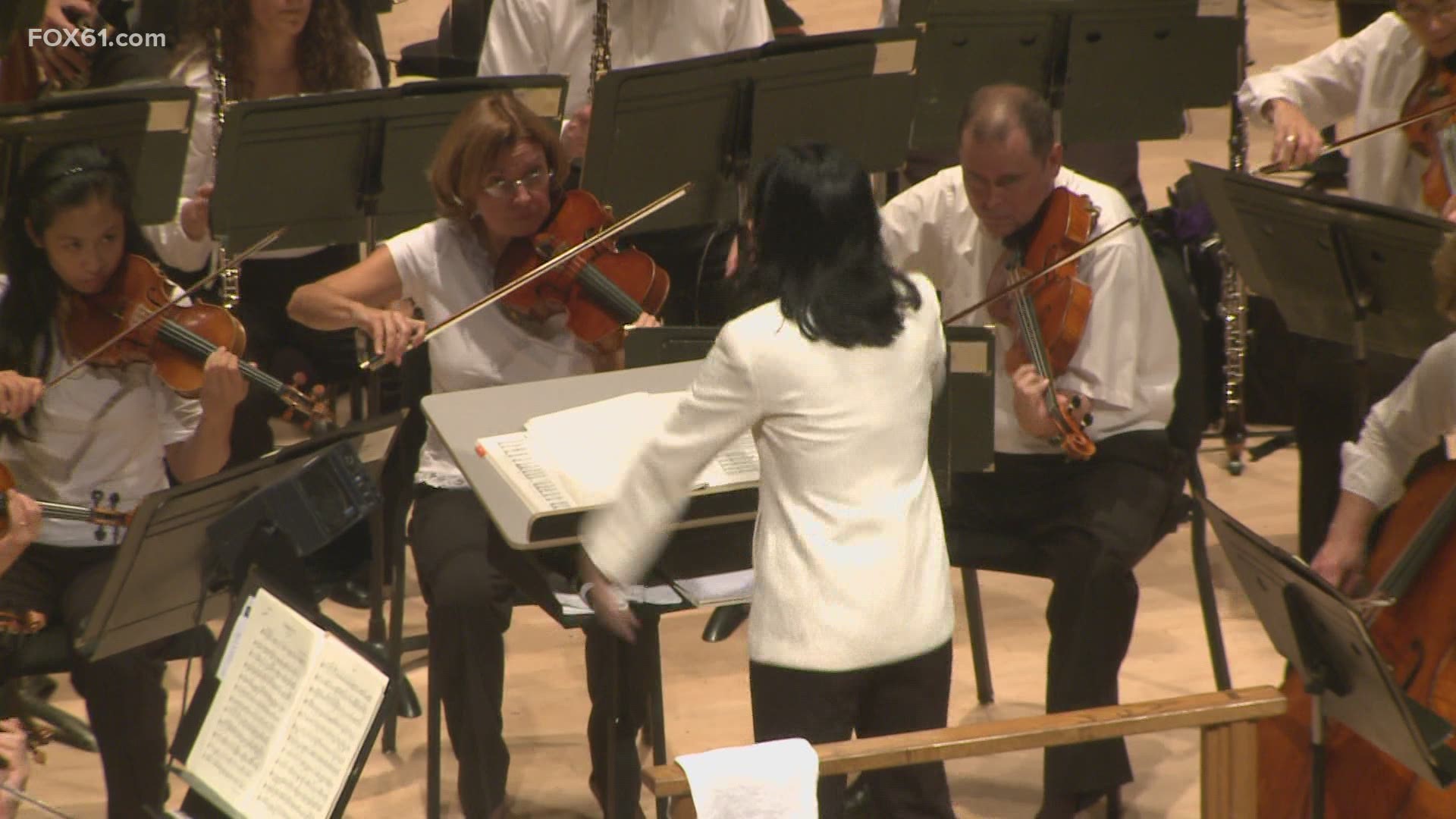 HARTFORD, Conn — Entering their 77th year, the Hartford Symphony Orchestra was forced to do what so many other organizations in the performing arts world have done; lay off scores of musicians and staff.

Executive Director Steve Collins, also a percussionist in the orchestra, announced on Wednesday that 86 musicians and three office staffers would be furloughed as prospects for concerts indoors wasn’t realistic in the colder months ahead.

“With the current government regulations in Connecticut, which we fully understand and support, the reality is we cannot perform indoors at all,” Collins said.

Collins noted that the Orchestra will provide digital concerts and occasional live streamed events for fans and supporters of their music.

“We will look for any opportunity was can to reach our audiences,” he said. Moving forward Collins stayed upbeat about the future of the orchestra, “we will get through this and maybe bigger and better than ever.”

Collins mentioned that he hoped the Hartford Symphony would be back on stage at the Bushnell by January 1st but, realistically, sometime in the Spring is when he expects a return.