GOP unveils 'HEALS' Act with another round of $1,200 stimulus checks

Here is who qualifies for a second stimulus check under the Senate Republicans' proposal. The plan has a big change when it comes to the extra $500 for dependents. 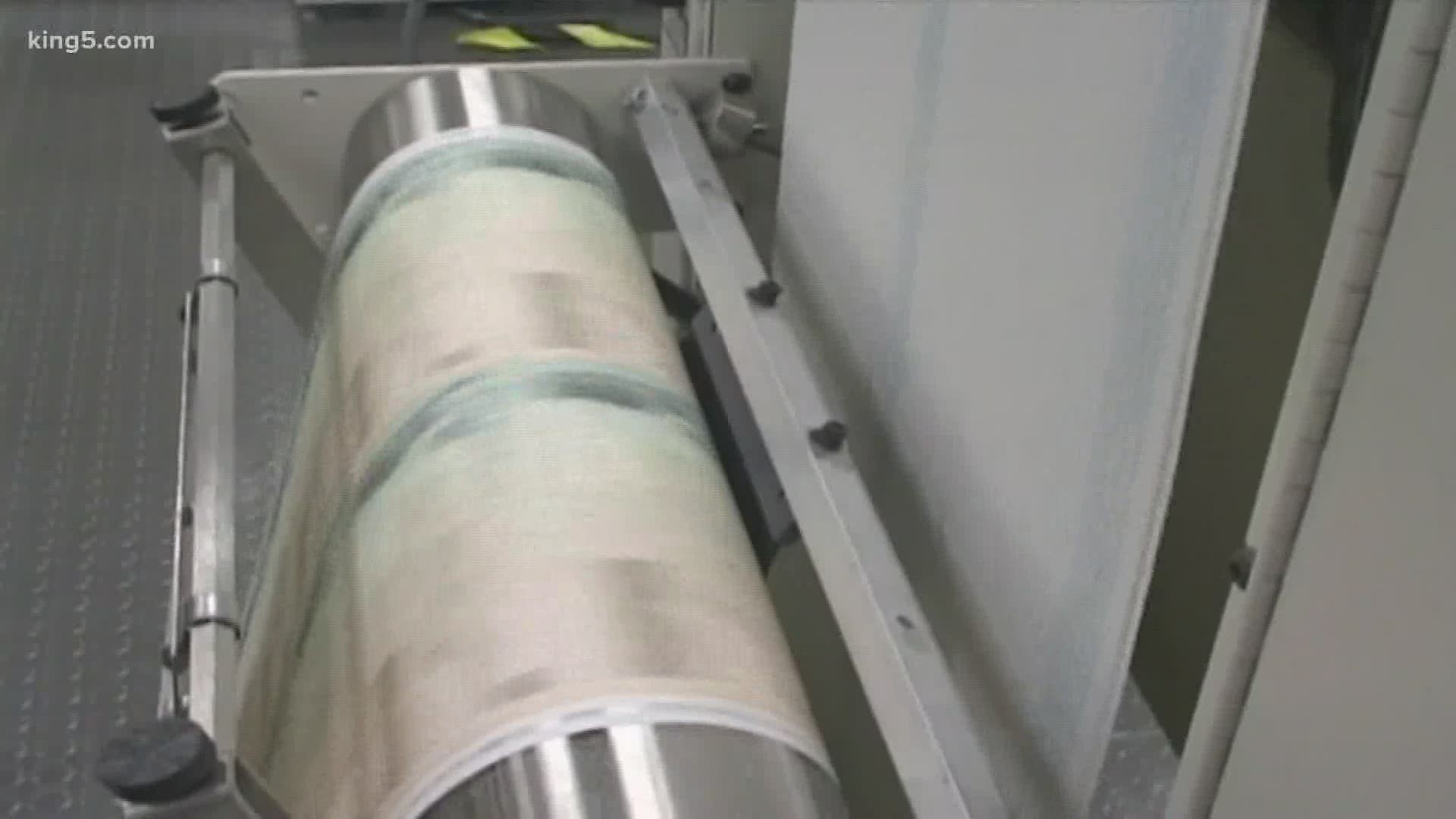 McConnell described the HEALS Act as a "tailored and targeted draft that will cut right to the heart of the three distinct crises facing our country: children, jobs and healthcare."

The proposal from Senate Republicans would include another round of $1,200 direct payments to Americans. The qualifications to receive a check would be the same as it was for the first round of payments from the CARES Act, according to Iowa Senator Chuck Grassley. That means American adults who make up to $75,000 would receive the full $1,200.

One big change with this round of payments is that the HEALS Act would expand payments for certain dependents.

Under the CARES Act, the additional $500 for dependents was limited to those with children under the age of 17. Senator Grassley explained Monday afternoon that the HEALS Act will provide that additional $500 to "taxpayers with dependents of any age."

In response, Senate Minority Leader Chuck Schumer called on Republicans to scrap their approach and instead use the HEROES Act as a starting point for negotiations with Democrats.

"We Democrats have been waiting to negotiate with our Republican colleagues for more than two months," Schumer said in a speech on the Senate floor. He implored for there to be bi-partisan negotiations immediately.

The HEROES Act passed the Democratic-controlled House in May but has not been considered in the Republican-controlled Senate.

The Republican proposal would also slash the $600 weekly jobless benefits boost to just $200 weekly through September. Starting in October, the boost would be replaced with a payment (up to $500) that ensures no more than 70% of an employee’s previous pay.

Here it is: GOP plan on unemployment insurance, confirming our reporting this morning

States can request a waiver if cannot make the switch pic.twitter.com/uAQnIRH3WP

The top White House negotiators are set to meet with House Speaker Nancy Pelosi late Monday at the Capitol about the next coronavirus relief package with deadlines looming as they race to prevent unemployment assistance and an eviction moratorium from expiring for millions of Americans.