We may not achieve herd immunity. Does it matter?

Here's why normalcy and herd immunity don't need to go hand in hand, according to a Johns Hopkins expert. 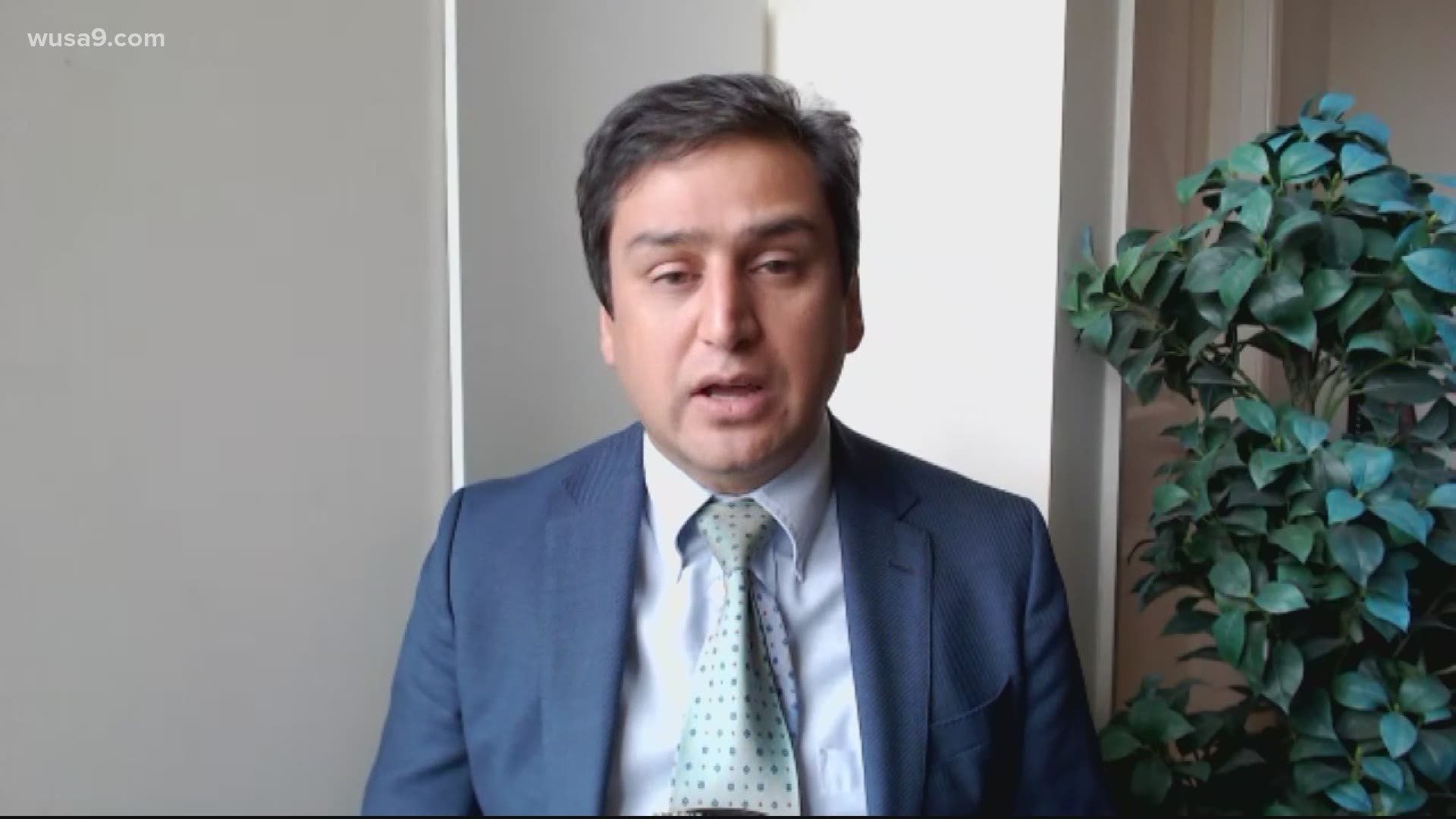 WASHINGTON — Herd immunity: it's the pandemic finish line we've been sprinting toward all year.

We still have a ways to go, but demand for the vaccines is already slowing down across the U.S.

So how concerned should we be?

According to the C.D.C., herd immunity is the fraction of people in a community that need to be immune to a disease in order to stop its spread.

But that threshold depends on how contagious the illness is, according to Dr. Amesh Adalja of the Johns Hopkins Center for Health Security.

RELATED: Kids ages 12 to 15 can pre-register for the Pfizer vaccine at Children's National Hospital in DC, Prince George's County

With the many variants of COVID-19, some of which are thought to be more transmissible than others, it can be tough to predict.

But herd immunity is a goal we may need to let go of, Adalja said.

"It's going to be very difficult to reach herd immunity, first off because the entire population isn't eligible for vaccines, just 16 and up, and we have hit a wall of vaccine hesitancy," Adalja said.

And herd immunity is not the be-all and end-all that some think it is, according to Adalja.

"Although herd immunity is important, we will get benefits in terms of decreased cases even before we hit that threshold," Adalja said.

RELATED: What will the end of the pandemic look like?

He pointed to a real world example: Israel. Once they got about 40% of their population vaccinated, Adalja said, they had a precipitous decline in cases.

Adalja predicts a similar trend here in the U.S., where about a third of the population is fully vaccinated.

But Adalja said the vaccines are already doing their job by preventing serious disease, hospitalization and death.

"I think we're basically there in the U.S. because our prioritization scheme focused so heavily on high risk individuals," Adalja said.

In short: "we have tamed this virus," Adalja said. "Seeing hospital capacity really be something that's no longer a concern like it was just four or five months ago - I think we are going towards normalcy even before we hit the population immunity threshold for herd immunity."