Here are details on every case of coronavirus in the DMV

Dozens of people have tested positive for the coronavirus in the DMV. Here's a look at the cases in Maryland, Virginia and D.C. 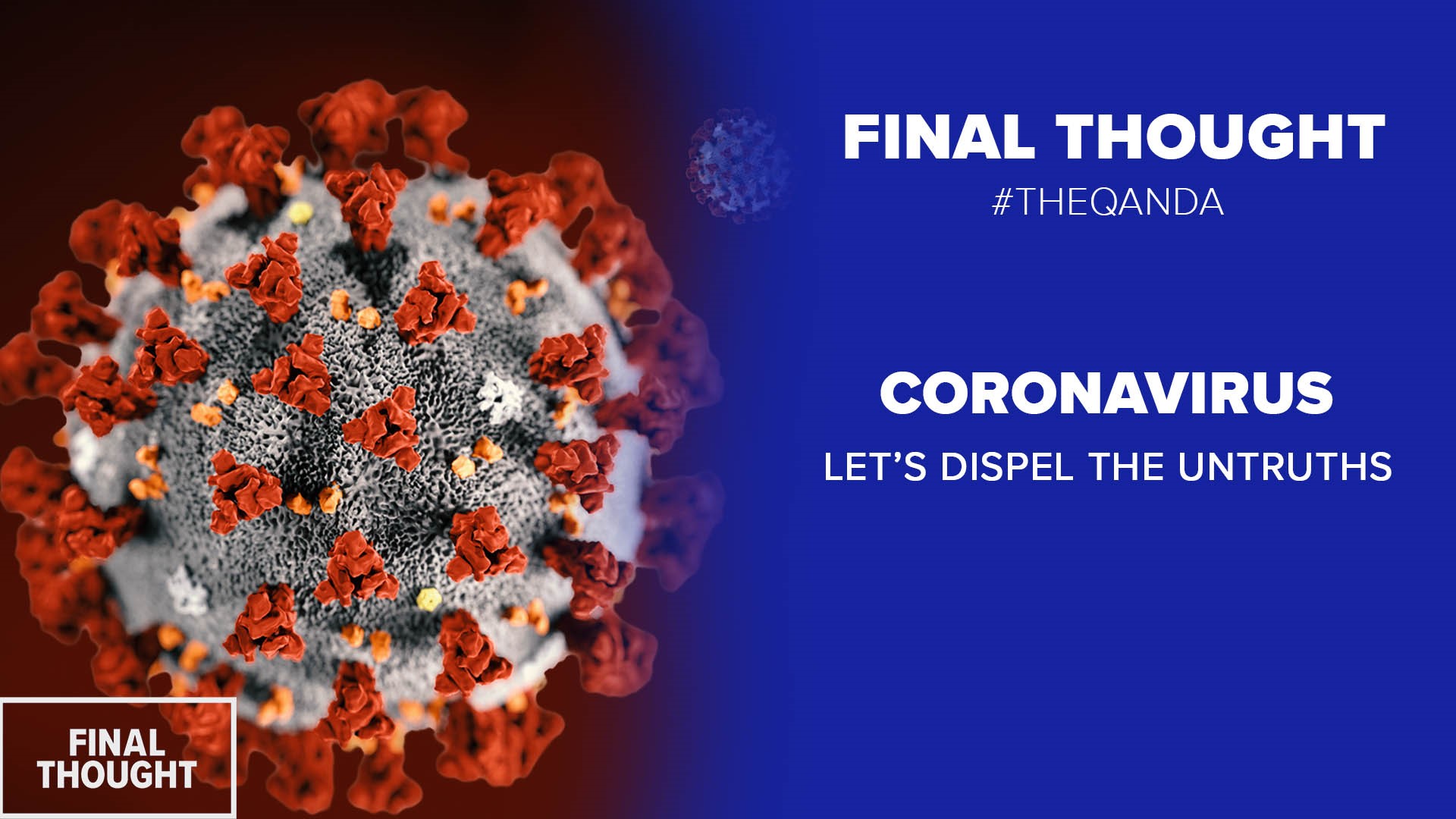 WASHINGTON — With coronavirus spreading across the nation and DMV region, here is a look at every case that has been reported by health officials in the area.

The most prolific international source of the coronavirus in the DMV so far has been a Nile River cruise in Egypt, which has, to date, been linked to at least six cases in Maryland, four in Virginia and one in D.C. One of those Maryland patients attended a shiva at the Village at Rockville retirement community – sparking the coronavirus exposure scare there.

As of March 19, community transmission has become far and away the most common source of the coronavirus, with Maryland, D.C. and Virginia's combined case numbers continuing to rise.

More than 1,000 people have been tested in the District, increasing from two positive cases on March 7, to 231 as of March 26.

Cases in D.C. have been traced to Christ Church in Georgetown, international travel, including Europe and a cruise down the Nile River, and attendance at conferences such as Biogen, CPAC and CEEP.

At least one member of the DC police department and eight DC Fire and EMS members -- including the assistant fire chief -- have tested positive for coronavirus. Others across both departments -- including more than 140 FEMS staff -- are under quarantine after coming into contact with the infected individuals.

Two Congressmen contracted the virus -- Florida Rep. Mario Diaz-Balart and Utah Rep. Ben McAdams -- and a member of Vice President Pence's office tested positive. The vice president, his wife and the president have all tested negative.

RELATED: DC Reverend: 'I am the individual who tested positive for the Coronavirus'

Maryland Department of Health officials said it has 580 laboratory-confirmed COVID-19 cases, including a 5-year-old girl who is the first confirmed child case in the state, as well as an infant and teen who tested positive.

Four people in the state of Maryland have died from the coronavirus. All four had underlying conditions that contributed to the virus' impact on them.

At least four of the Maryland cases involve patients who traveled on an Egyptian cruise. Most of the cases involved international travel, save for a woman in her 50s who contracted the virus after traveling to Boston, a man in his 60s whose travel history is under investigation and a man in his 60s who had worked at the recent AIPAC conference in D.C.

All Maryland public schools are closed from Mar. 16 to Mar. 27 amid growing coronavirus concerns. After the schools reopen, Maryland will use spring break to make up for the missed days. Spring break was scheduled to take place Apr. 6-13, but instead, students will be expected to be in school to make up for some of the lost days.

Gov. Hogan also issued a state of emergency for Maryland, activating the National Guard and signing an executive order closing the port of Baltimore from cruise ships.

Maryland state employees are also required to telework due to coronavirus and access to state buildings, including the State House, will be restricted.

Gas stations and grocery stores are expected to stay open.

According to the Virginia Department of Health (VDH), 12 people have died from the coronavirus in the commonwealth.

The cause of death for three men was respiratory failure as a result of COVID-19. Two of the deaths were in Hampton Roads, while a third was in Fairfax County.

A Marine stationed at the Quantico Base in Prince William County was the first positive test in the commonwealth. He is being treated at Fort Belvoir in Fairfax.

On Sunday a couple in Fairfax City, who were both on the Nile River cruise recently, also got the virus. And, an Arlington County person in their 60s who developed symptoms after returning from international travel, tested positive on Monday.

As of Monday evening, two more cases appeared in Virginia, one in Loudoun County and one in Spotsylvania.

On Wednesday, the Alexandria Health Department announced that an Alexandria resident tested presumptive positive. AHD said that the patient came into contact with a member of Christ Church in Georgetown who had tested positive for the virus, after the D.C. resident spent time at Immanuel Chapel of the Virginia Theological Seminary.

On Thursday, Arlington announced its second presumptive positive case as an individual associated with Christ Church in Georgetown. The individual self-quarantined and when they developed symptoms they were tested for the virus, They are currently isolated at home and doing well.

In Loudoun County, a man in his 40s who was known to have direct contact with the first presumptive positive case in the county. County health officials said the man is currently stable and quarantined and has had no known contact with Loudoun County public schools.

The Peninsula Health District announced two residents tested positive for coronavirus, marking the first two cases in James City. It is believed that these cases were related to international travel and were not acquired through local community spread.

Fairfax also announced two new presumptive positive cases for coronavirus Thursday. Both cases were close contacts to a case identified in North Carolina. A man in his 60s, the spouse of the case in North Carolina, became ill with respiratory symptoms on March 2, prior to his spouse being identified as a case on March 9. He is isolated at home.

The second case, a man in his 20s, is also a close contact of the North Carolina case, and became ill with symptoms on March 6. He is also isolated at home.

RELATED: Coronavirus in Virginia: Here are details on all VA cases

RELATED: 'Ready for whatever comes our way' | Coronavirus in Fairfax, Virginia

RELATED: Coronavirus: Here are the symptoms

What precautions should you take?

RELATED: 5 DC-area hospitals have failed infection control inspections since 2018. Here's what that means in the age of coronavirus

RELATED: Coronavirus: Here's what happened in the DMV this week