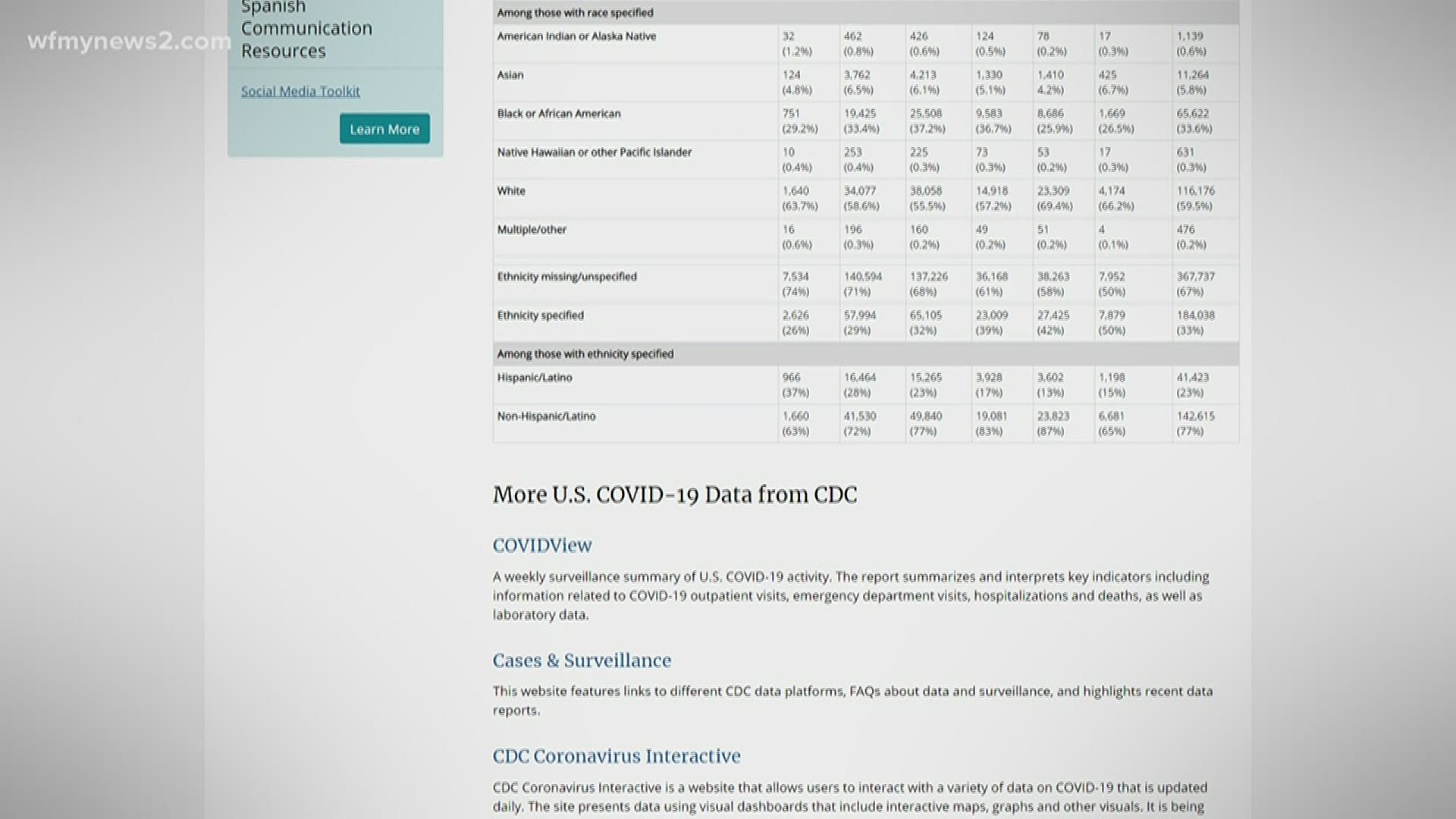 CONNECTICUT, USA — As Connecticut tip-toes into reopening, data from the Department of Public Health is showing some positive signs.

In total there have been 39,208 confirmed Coronavirus cases in Connecticut. The state added 191 cases Thursday, the lowest single-day number since March 26 when 129 new cases were reported. Back on that date there were only 1,012 confirmed cases in the state.

It should be noted that the current daily average for the past 14 days sits at more than 500 new cases per day.

Credit: FOX61
A graph showing the daily count of new cases of coronavirus. May 20 is highlighted in orange. The dotted line is a 14-day moving average. Updated May 21.

Connecticut has seen 28 days of hospitalization decline, with the exception  of one small uptick midway on May 4.

Credit: FOX61
A graph showing the total number of Connecticut COVID-19 hospitalizations over time. The position of the line indicates the date and number of people in the hospital at that time. Updated May 21.

Many have asked FOX61 if the hospitalization number is decreasing because people are recovering, or if the decline is attributed to deaths. Unfortunately we don't have all the data to be able to determine that.

The state has not released a regular tally of daily hospital discharges or new admissions. The DPH data team has said they are working to get that information from the Connecticut Hospital Association, but that data has yet to be posted.

The average number of new deaths has been in a general state of decline in the last month. For the last week the average has been generally flat.

Credit: FOX61
A graph showing the number of COVID-19 deaths in Connecticut by day. May 20 highlighted in orange. The dotted line is a seven-day moving average. Updated May 21.

In total, 3,582 people in Connecticut have died COVID-related deaths.

One of the criteria for reopening was to dramatically increase testing in Connecticut. The goal is to get front-line workers and asymptomatic people tested. The good news is that testing has been steadily increasing since the beginning of May.

Credit: FOX61
A graph showing the daily number of tests performed over time. The dotted line is a seven-day moving average. Updated May 21.

The ramping up of testing could lead to a higher number of cases. But in Connecticut, even as testing increases dramatically, the number of new cases has remained generally flat.

Credit: FOX61
A graph comparing daily new cases vs. new tests. Cases are in blue, tests completed are in orange. Updated May 21.