'I am running out of patience' | Gov. Lamont sounds off on the idea of health insurance premium extensions

When it comes to the federal stimulus package approved by congress, Lamont said "show me the money" 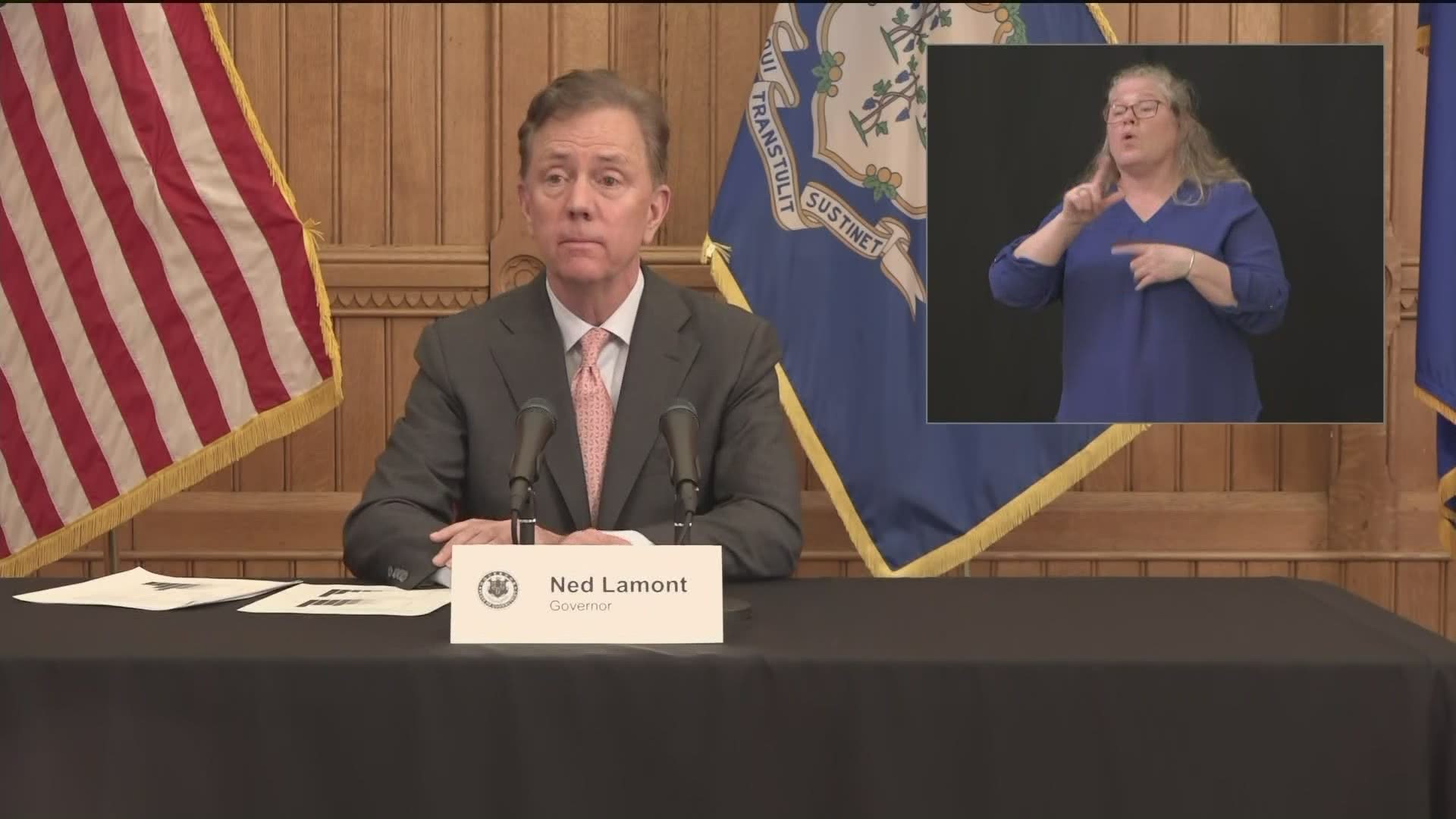 His announcements this afternoon will come a couple of hours after the House passed the $2.2 trillion stimulus bill.

In the next couple of days, Connecticut residents can expect Gov. Lamont to outline what the bill, also referred to as a rescue package will mean to them.

RELATED: Stimulus check calculator: See how much you'll likely be getting

The funding was approved by a voice vote in the House, as strong majorities of both parties lined up behind the most colossal economic relief bill in the nation's history.

Representative rushed the bill to President Trump for signing, who said previously he would sign the measure immediately.

The rescue package will ship payments of up to $1,200 to millions of Americans, bolster unemployment benefits, offer loans, grants and tax breaks to businesses large and small and flush billions more to states, local governments and the nation's all but overwhelmed health care system.

FOX61's Ben Goldman was at the press conference asking your questions. Hear what Lamont had to say. If you have any questions for the Governor, email them at newsteam@fox61.com. 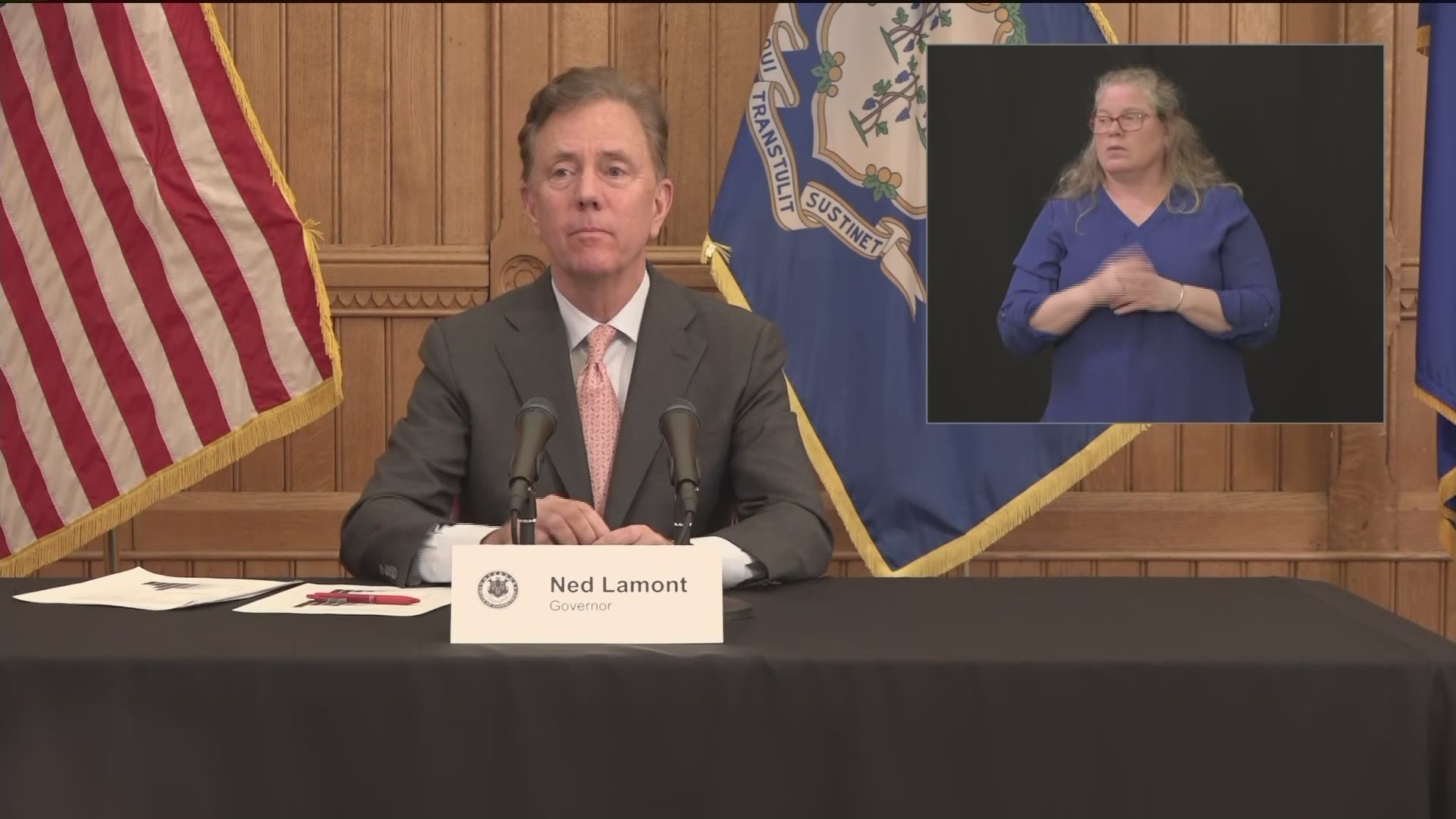 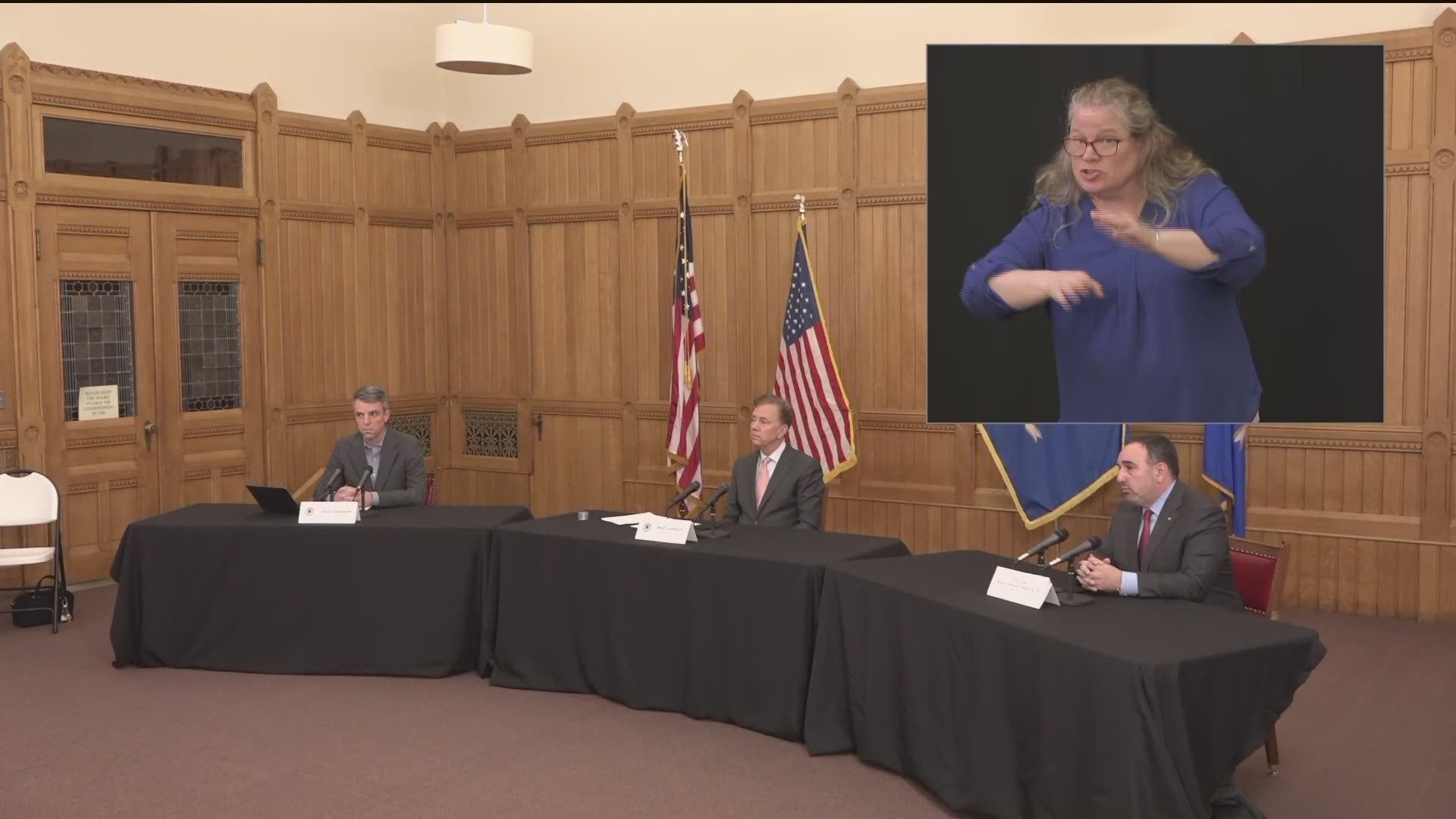 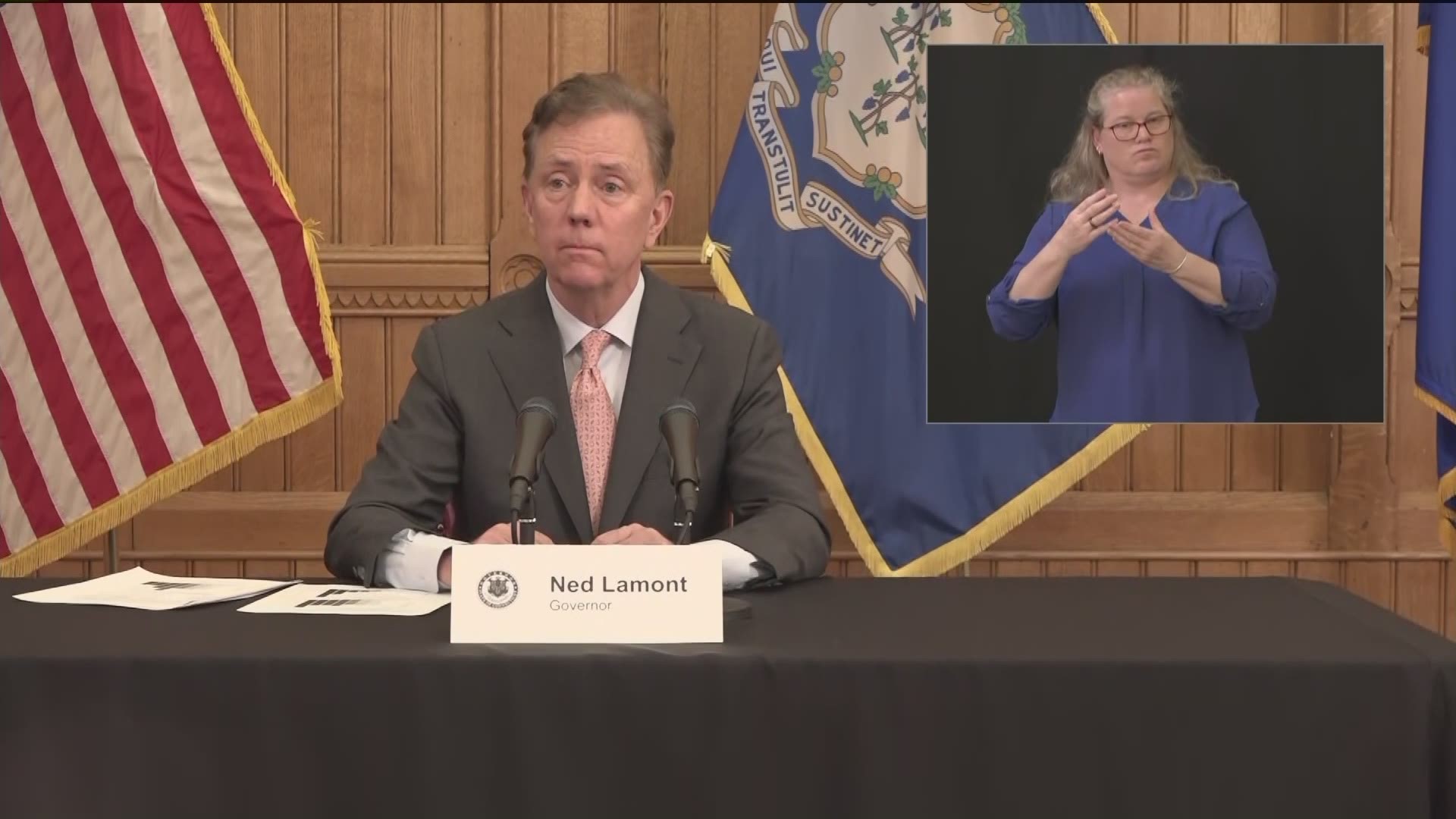 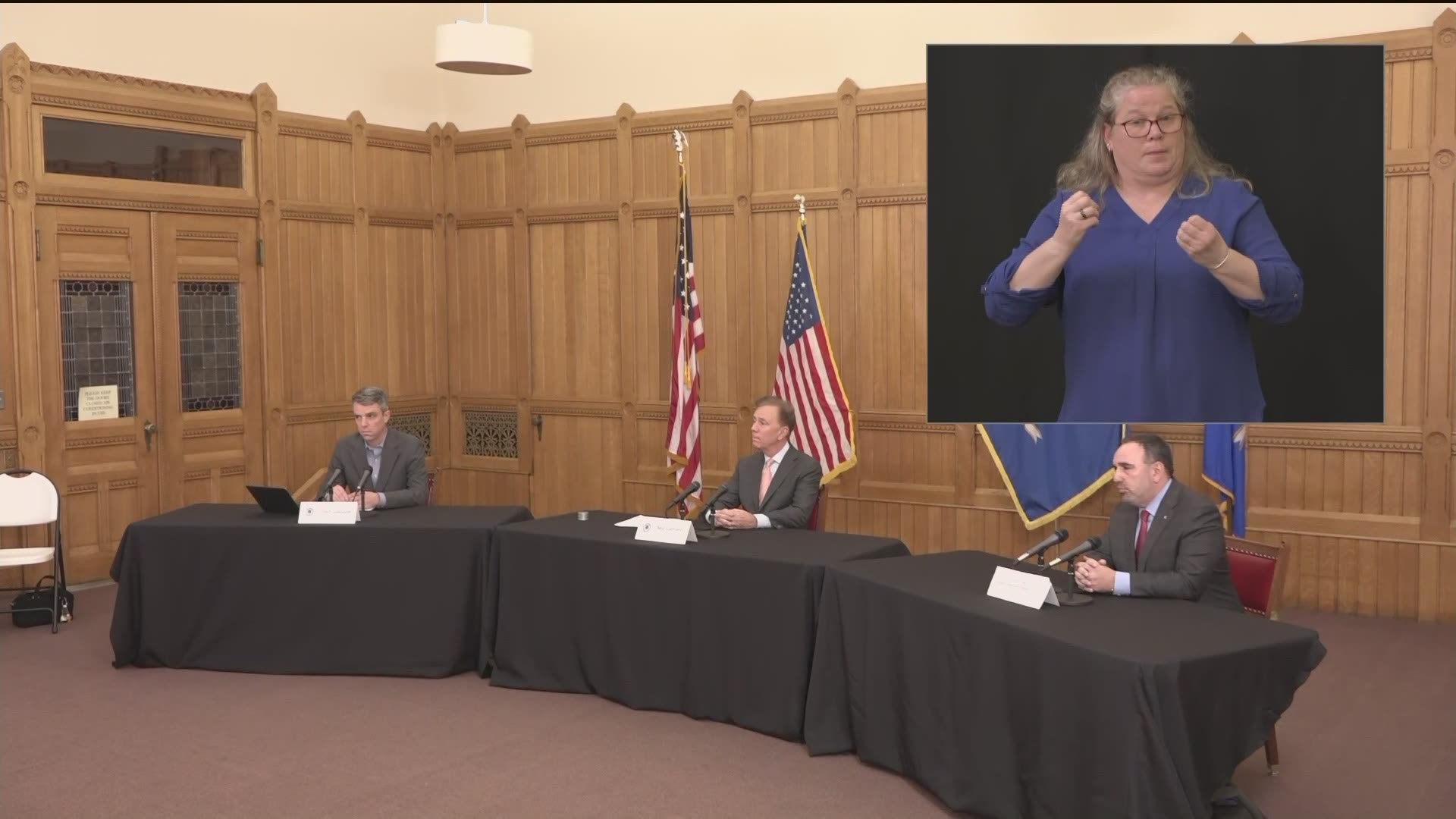 Watch the full press release below: 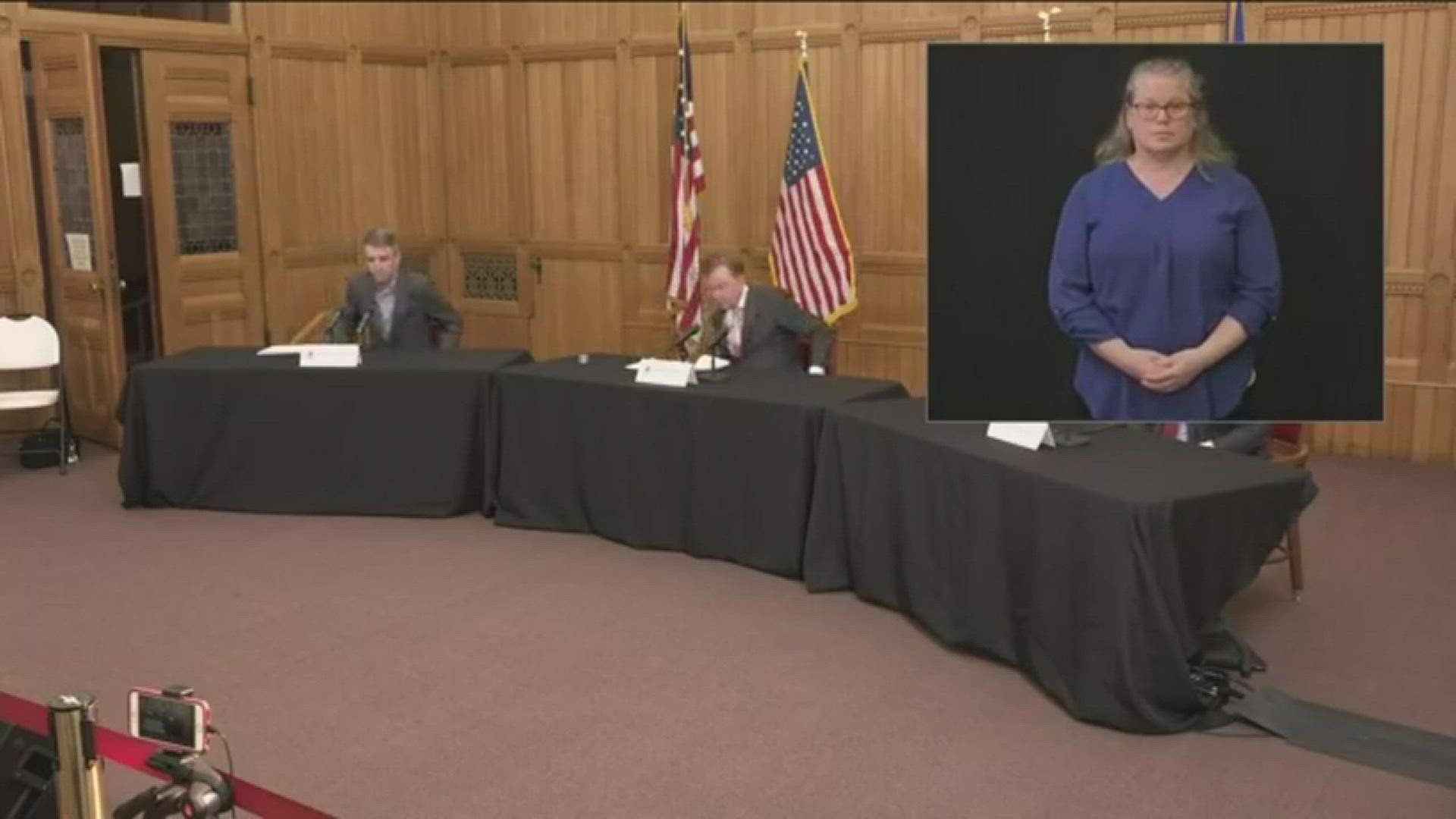