King County plans to buy the Econo Lodge in Kent to house people infected with coronavirus. 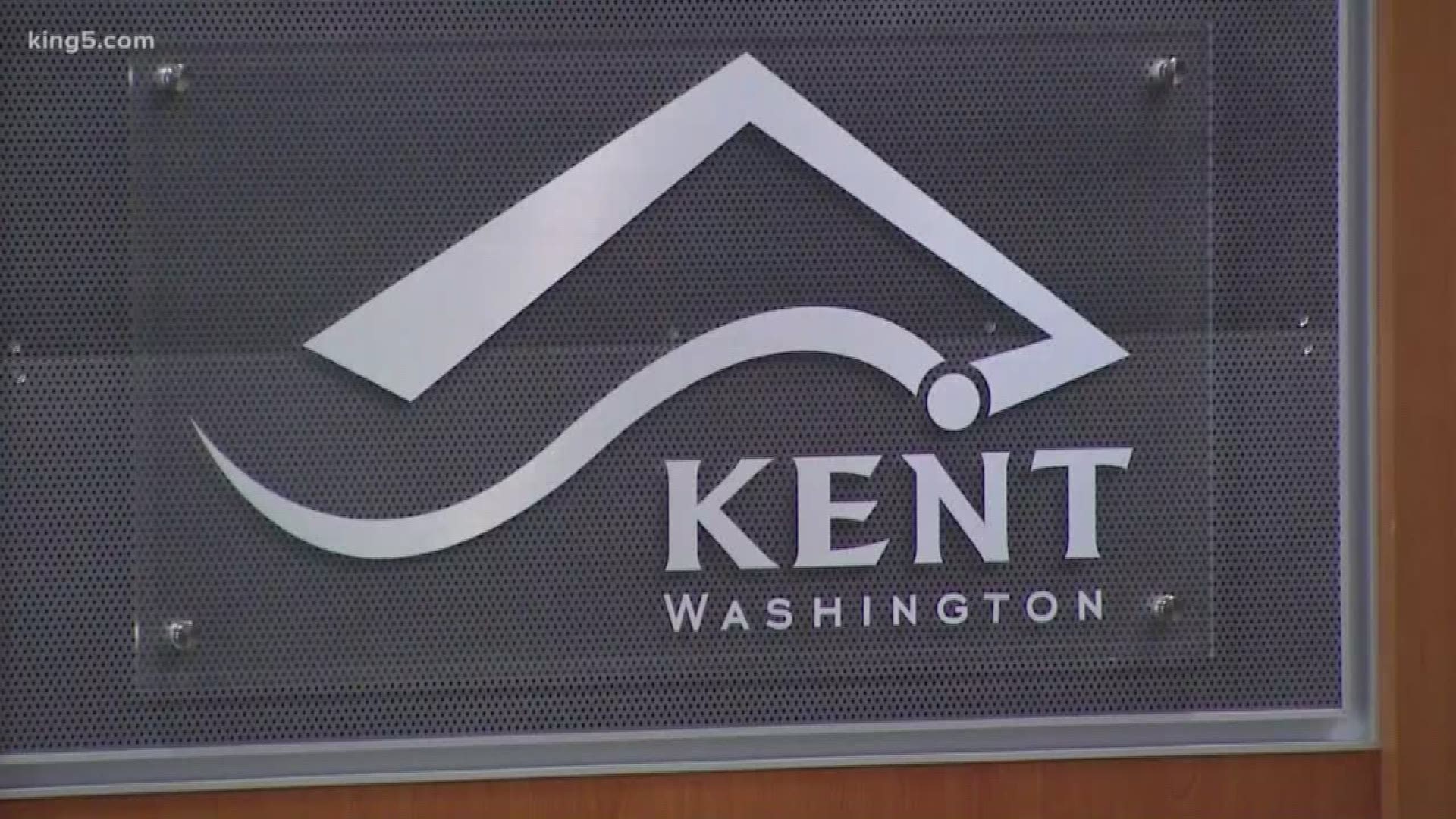 The motel is the Econo Lodge on Central Avenue, directly next to Highway 167. It could house a little more than 80 patients.

King County Executive Dow Constantine suggested Monday that the purchase would occur as an extreme measure to combat the outbreak.

King County plans to purchase the motel for $4 million using funds from the Facilities Management Division of the Department of Executive Services, as well as asking the County Council for an appropriation from the rainy day fund to help cover the costs of purchase and operation.

The Econo Lodge was identified because it's the only site on the market that met King County Public Health's criteria, including separate HVAC units in each room and separate doors for each unit that open to the outside, not a hallway.

Kent’s mayor and police chief have expressed their displeasure with the move, which came through emergency financing and without council backing.

According to Ralph, King County plans to move patients into the Econo Lodge in the next nine to 10 days, but the county hasn’t yet asked the city about permits or occupancy.

Ralph said she was worried about the public health and safety implications of the quarantine site, including a lack of restrictions keeping patients inside the facility. If patients were free to leave and visit nearby businesses, it could create a public health hazard.

“We firmly believe this is an equity issue," Ralph said. "The county intends to bring sick people from wealthier and less diverse communities and drop them off in Kent without regard for our community or the people in it.”

As of Wednesday afternoon, 10 people in King and Snohomish counties have died from the coronavirus, and 39 people have tested positive for the virus, according to the Washington State Department of Health.

The symptoms of coronavirus are similar to the flu or colds. Symptoms include a fever, cough, and shortness of breath or difficulty breathing, according to the Washington State Department of Health.