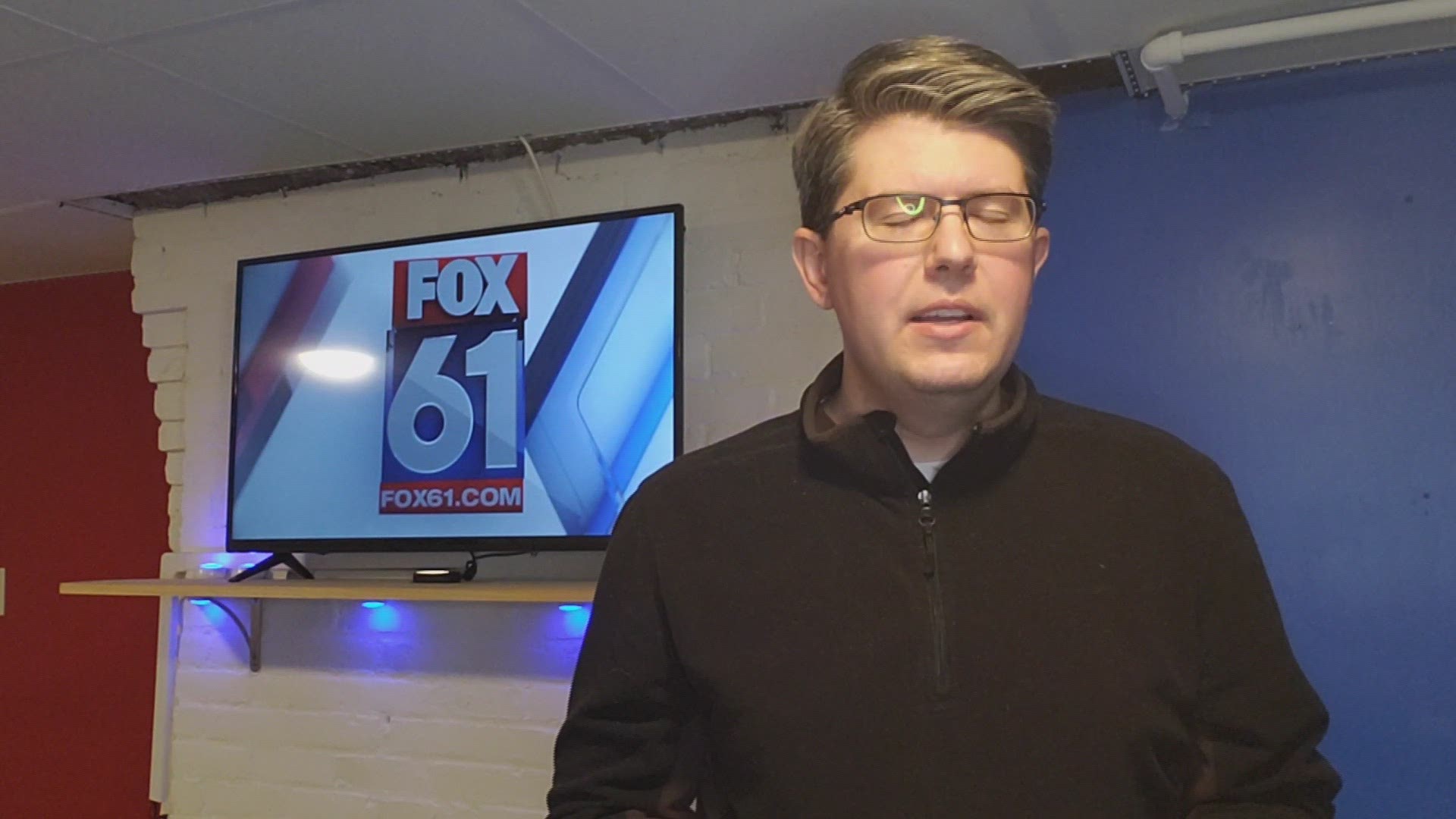 HARTFORD, Conn — The work on the front lines of the Coronavirus crisis doesn’t stop at doctors and nurses. When a person dies, the body needs to be handled in a dignified way. Howard Hill is making sure that happened. He sees a lot of death. As a funeral director, it's his job. But he sees a lot more of it now. Howard told FOX61 the death toll that’s being reported isn’t accurate.

"There are a lot of tests that are not being done on the deceased who I believe have passed from the virus, but it’s not counted," said Howard.

Howard told FOX61 people who never had access to Coronavirus tests are dying. Many times they die at home. Those people are often not counted in the COVID-19 death total because the death certificate may list 'pneumonia' or 'severe acute respiratory failure.'

That's what Lisa B says happened to her step-dad, who died at Golden Hill Rehab in Milford.

"We spoke with the medical examiner's office and gave them a description of his symptoms. The high fever, pneumonia, and the difficulty breathing they wanted to try to locate his body so that he could be tested," said Lisa B. But his body had already been cremated.

Getting a death certificate changed once it’s issued is no easy task. Death certificates are signed by the medical examiner, the physician who pronounced the person dead and the town clerk before being submitted to the Department of Health.

Howard told FOX61 he rented a refrigerated truck that can store 40 deceased. Though he’s picking up more bodies than he’s accustomed, his professionalism hasn’t changed.

"Every person is treated with the utmost dignity and respect and concern. That extends from the deceased all the way through to the families in the community," said Howard.

Howard owns predominantly African American funeral homes in Hartford and Bloomfield. He intimately knows the disproportionate toll this has taken on the black community.

Howard’s selflessness shines through. Expressing concern for his community at a time when he should be grieving his own fallen hero. His dad.

"I’m running on adrenaline right now just to be honest with you, Matt," said Howard.  "What I didn’t tell you was that last week we buried my dad. He lived for 94 years. He was a great man. Helped me to get started in business and helped me to create a foundation so that I can build this business and I had to reduce the number of people that came to his service because of COVID-19 and it just completely broke my heart."

Howard has had to suspend traditional funerals services for families, but now they are being made available online.