Mayor Bronin calls on residents to get tested for COVID-19

Says there are no barriers to getting tested 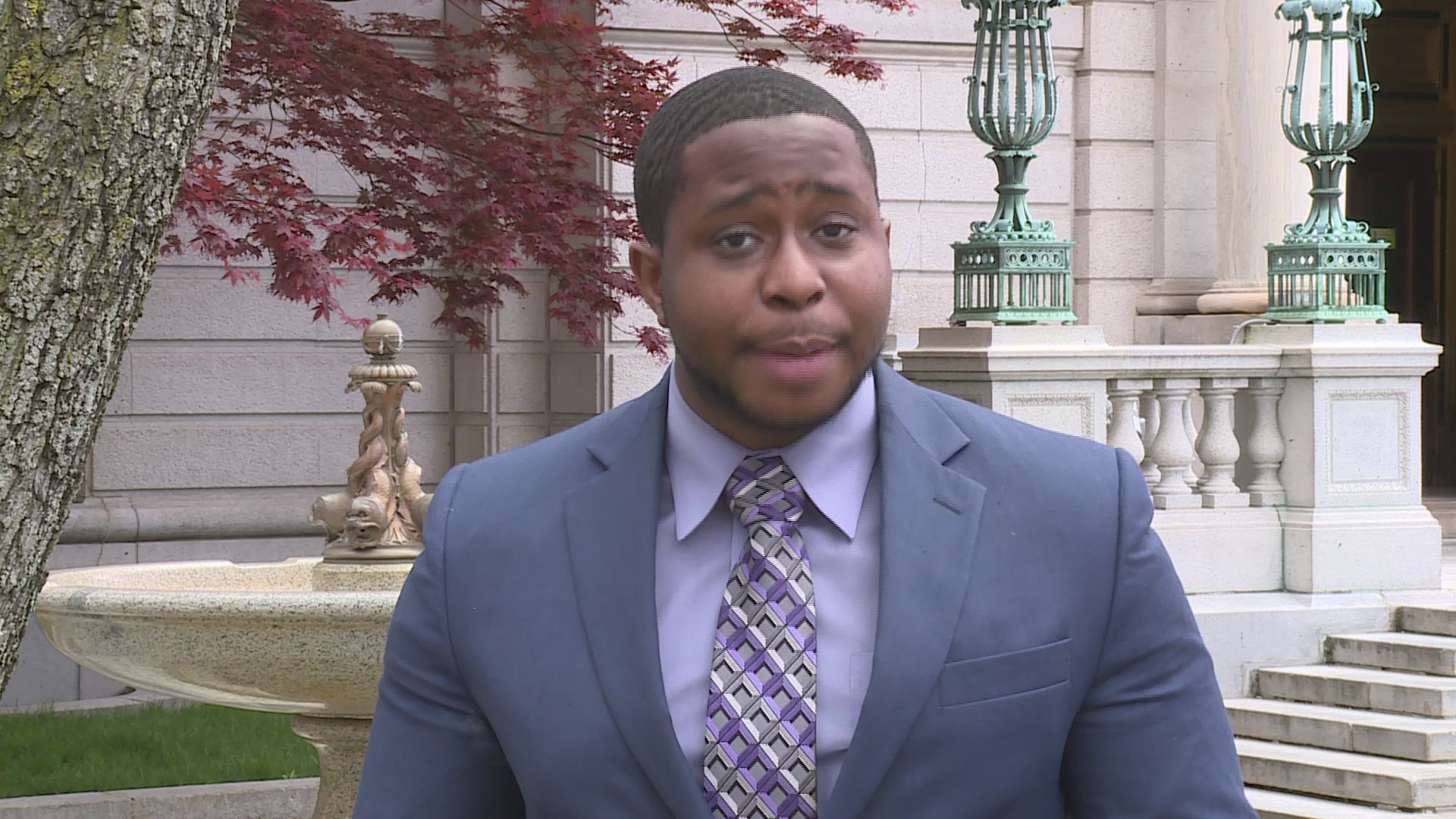 HARTFORD, Conn. — The city of Hartford gearing up to re-open as the state is headed to its first phase of re-opening.

Mayor Luke Bronin, in a city address, saying a person no longer has to have symptoms in order to get tested for COVID-19 and as the city prepares to re-open Mayor Bronin will be looking to focus groups to tackle the city’s needs going forward.

In his address, testing capabilities for COVID-19 in Hartford is increasing, according to Bronin who says roughly 40-percent of test results are coming back positive.

Experts say this may be an indication, not enough testing is being done, so the city is opening testing to everyone even if you are not showing symptoms or possibly exposed.

“The reason it’s so important to spread that word is that there are hundreds and hundreds of tests going on used every day right now. Hartford Hospital has a capacity to do hundreds of more tests today then being used,” said Bronin.

Mayor Bronin says you don’t have to have insurance to get tested, but as the city prepares to partially re-open another announcement was made.

If you want to make a test appointment, call these numbers:

According to Bronin, Saint Francis hospital will be increasing its testing capacity on Monday.

The working groups will tackle what the city needs are in order to re-open and recover.

Bronin says there will be 5-groups in total with around 12 members each lead by community leaders while having the support of staff and city council members.

Mayor Bronin said, “We’re not going to be going back to the old normal anytime soon, I know this virus hasn’t gone anywhere it hasn’t gotten weaker, it hasn’t stop being transmittable, we are not immune to it.”

The 5-groups will be focused on the economy and business, public health, housing and basic needs and much more.

It won’t be a simple task, according to Bronin, but says work is already underway. “The governor announced that on May 20th restaurants can open with outdoor seating. One of the things we’ve begun to do, how can we do that in a way that is safe and effective so making sure we are moving the maximum space outdoors the restaurant can have. That’s something zoning commission and city Council you know that we’ve asked them to look at,” said Bronin

If you want to make a test appointment, call these numbers:

The working groups are made up of the individuals and organizations below, though some changes are possible:

RELATED: 'This is what you should expect' | City of Hartford destroys 31 seized ATVs, dirt bikes

RELATED: PPE given to more than 100 small essential CT businesses