Bronin also said that there have been more than 70 confirmed cases in the Capital city this week. 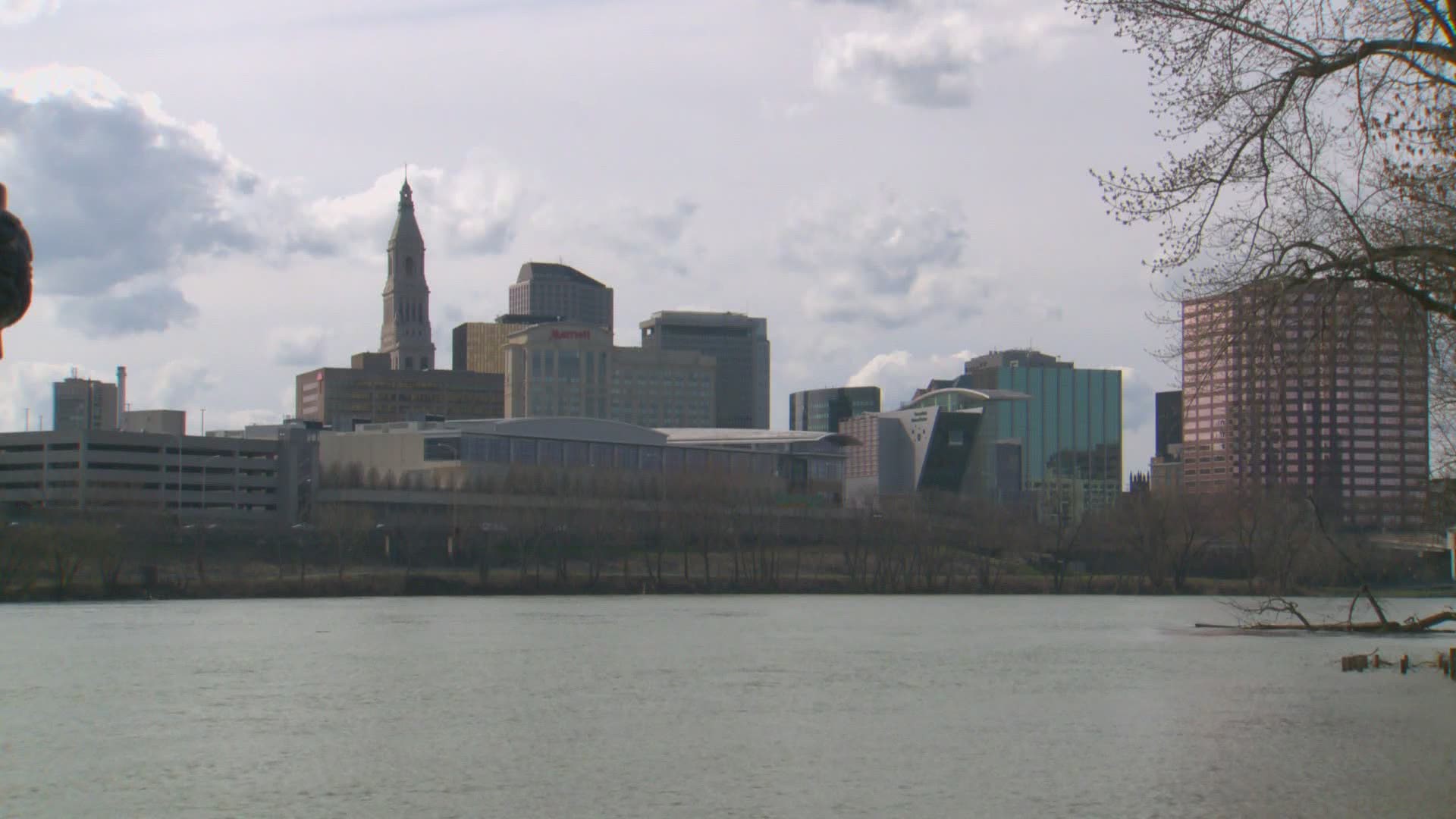 Governor Ned Lamont announced the youngest death in the state related to COVID-19 on Wednesday ---a baby girl born just weeks ago.

Governor Lamont addressed the latest COVID-19 numbers in a press conference in New Haven Wednesday, announcing 429 new infections and 16 deaths, one being a seven-week-old girl from Hartford.

“Heartbreakingly, as many I think now know, there was a seven-week-old child who passed away and tested positive for the coronavirus,” Mayor Luke Bronin said.

It is unknown how or when the baby contracted the virus as state officials said there are limited details about the death, but she was brought to a hospital late last week.

“They came to the hospital unresponsive and passed away and were tested post mortem and tested positive, that’s really all we know at this point,” Chief Administrative Officer Josh Geballe said.

“What we do know is that it seems to be quite rare, in fact, the data from China, the early reports, show that there were very few infants that were impacted,” Banach said.

He adds the exact transmission in which babies can become infected with COVID-19 is still unknown.

“Whether it’s directly from the mom to the baby, if it is an infection that occurs around the time of delivery, I think we still don’t know because of the rarity,” Banach said.

At the press conference, Lamont stressed this death is yet another reason to promote social distancing to protect not only yourself, but others.