The staff at Fairy Tales Childcare in Meriden say they want to work and do their part to make sure hospital workers can focus on doing their jobs. 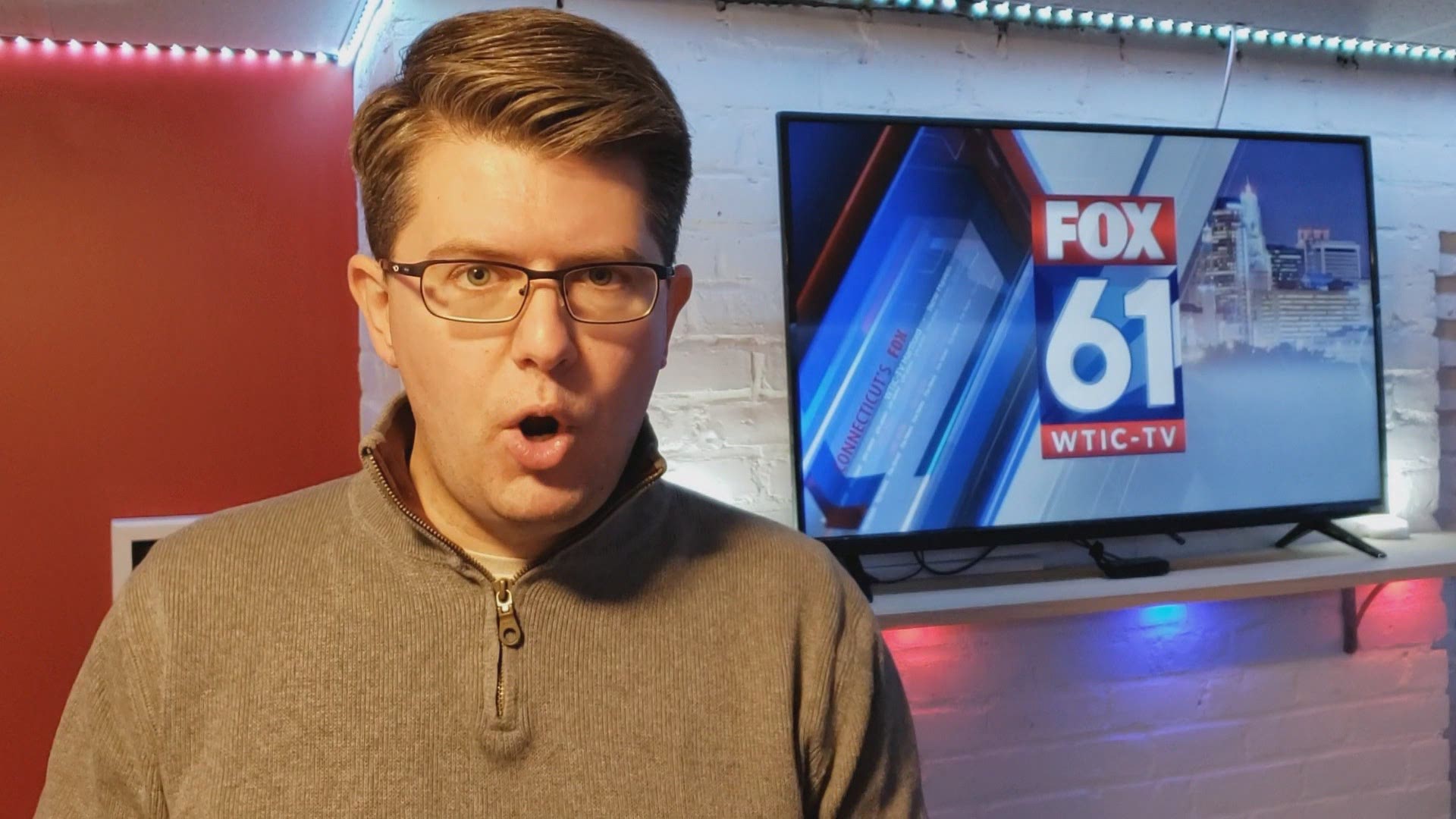 It’s the plan from the state Office of Early Childhood to make childcare available for hospital workers and first responders during this time of crisis.

Right after our story aired, a Meriden daycare owner who saw our story contacted FOX61’s Matt Caron and stepped up to help.

The staff at Fairy Tales Childcare in Meriden say they want to work and do their part to make sure hospital workers can focus on doing their jobs.

Their own daycare had to shut down. They’ve been forced to make some tough choices.

Inside Fairy Tales Childcare the usual sounds of children laughing and playing have been replaced by silence and empty rooms.

COVID-19 hit hard and fast. The 80 enrolled families of Fairy Tales Childcare in Meriden dropped to about four.

Owner Coleen Murphy said, “we ultimately made the choice to temporarily close.”

RELATED: 26 daycares to be set up near state’s 26 hospitals for frontline healthcare workers

But they were reality hit when Colleen looked at the books.

“At this point, we are looking at carrying our employees for two weeks and then essentially after that, they are probably going to have to get furloughed," she said.

For Colleen, her employees are her family.

“The connection and the support and the bonds that they have. A lot of my staff have worked for me for anywhere between 5 and 15 years. That’s unheard of in this industry.“

The kids she cares for are like family too.

RELATED: Will you get a stimulus check if you receive Social Security or disability, or didn’t file a tax return?

For Fairy Tales, payroll rent and utilities are more than $70,000 a month.

When Coleen saw FOX61’s story on the Project 26 plan for daycares to provide childcare to hospital workers near the states 26 hospitals, she raised her hand to help.

“They just want to be a part of being able to do something. One of my employees went the other day to go donate blood. A couple has said if you become part of this Project 26, call me.”

But instead, Coleen was the one who got a call from the state Office of Early Childhood Commissioner, Beth Bye.

Coleen and her staff are on a list of childcare providers willing to work and meet the need to provide childcare for critical front line healthcare workers should the demand arise.

“Matt, I can't explain to you. I thank you so much for reaching to her and giving her our phone number. She called me that night with 45 minutes of you and I talking. It was really helpful to talk to the head of what we do,” Coleen said.

If your business is struggling to stay afloat, you can apply for 18 months 0% loans of up to 75,000 for any business under 100 employees.

Additional loans that could convert into grants are also available.