The asymptomatic spread is fueling the epidemic across the country. 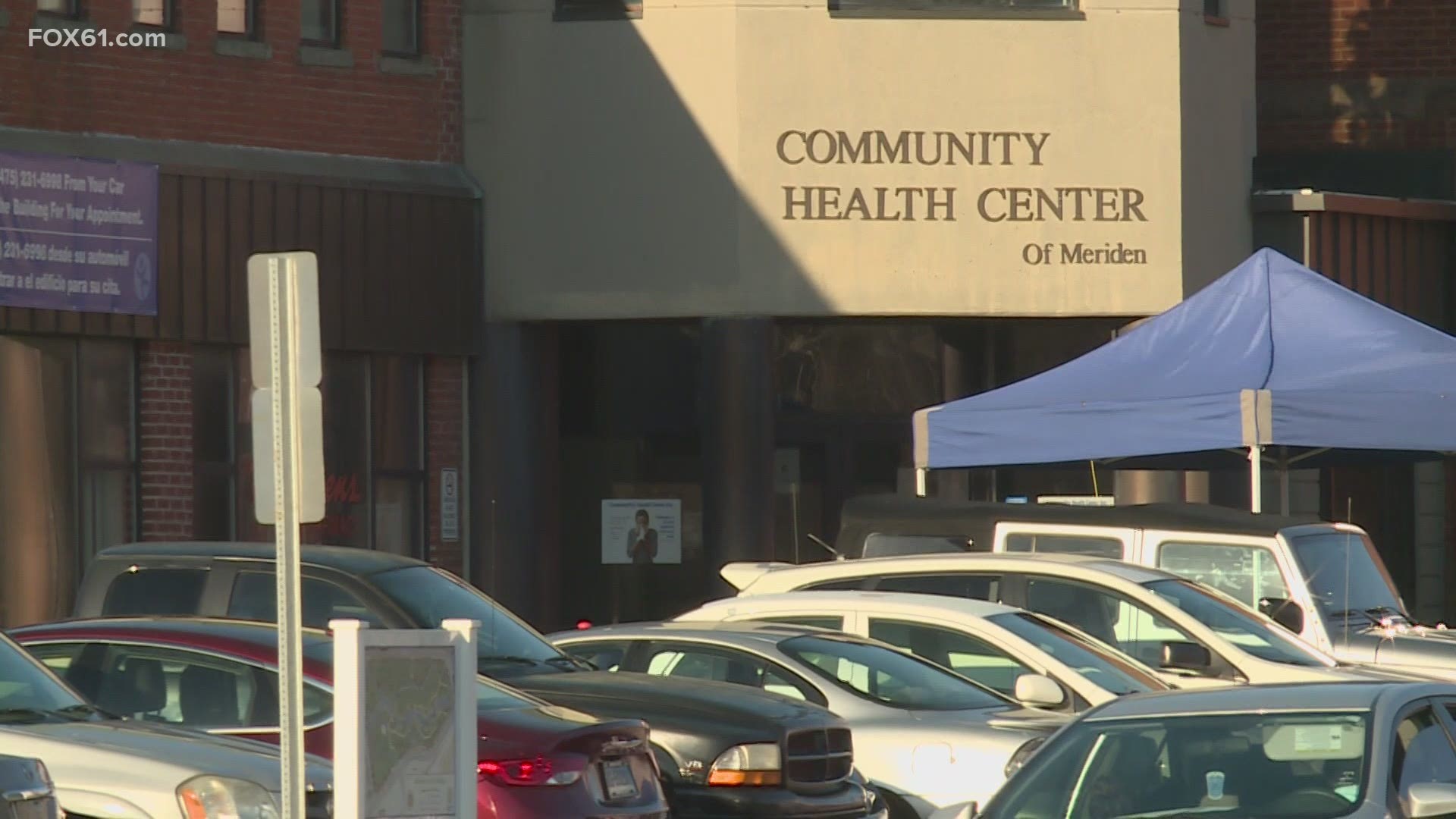 MERIDEN, Conn. — A family of four who all tested positive for COVID-19 says their symptoms could have easily been missed. The Meriden family is sending out a warning ahead of the Thanksgiving holiday.

For Edward McCarthy it started with mild cold symptoms. "Runny nose, chills," he said. His wife Sharon says her first symptom was easy to ignore. "I had a headache, and I didn’t attribute it to anything other than new glasses and my sinuses."

Until that night for dinner. "I made a great dinner. I went to eat it and I couldn’t taste it. I couldn’t smell it either. I knew, ding-ding-ding. That’s a big sign," remarked Sharon.

The family went to get tested. "We had heard of several cases that were kind of close to us," said Ed. They went to the Community Health Center in Meriden. Long testing lines have becoming the norm across Connecticut. "We got in line at 10:30 in the morning and we finally got our testing done right at noon."

Both Ed and Sharon were positive for COVID. Their two young daughters also tested positive. "Four days to get my daughters tests back and five days to get our tests back," said Ed.

The McCarthy's said their daughters had no symptoms at all. and luckily no one's illness got worse. "Which is very good considering I am high risk," said Sharon. "The scary part about that is I have my uncle in a nursing home. What if I had gone to visit him?"

The McCarthy's practice all the public health measures recommended to slow the spread. They wear masks, wash hands, stay six feet apart and usually go straight home from work with only the necessary stop at the grocery store. With Thanksgiving just around the corner, they are sharing their experience publicly in the hopes people act responsibly. "I think there’s a lot of people who feel it’s not going to happen to them, and they will go about business as usual. I don’t think that’s a good idea," said Ed. "I am concerned about the holidays coming up. But we’re not doing anything it’s just us. Instacart has become our best friend," added Sharon.

For the McCarthy's, Friday marks day 14 since testing positive. They have since tested negative on a rapid test but are still quarantined while awaiting the results of the more reliable PCR test.