All chips and dice will be regularly sanitized and wipes are readily available for patrons to wipe down slots. 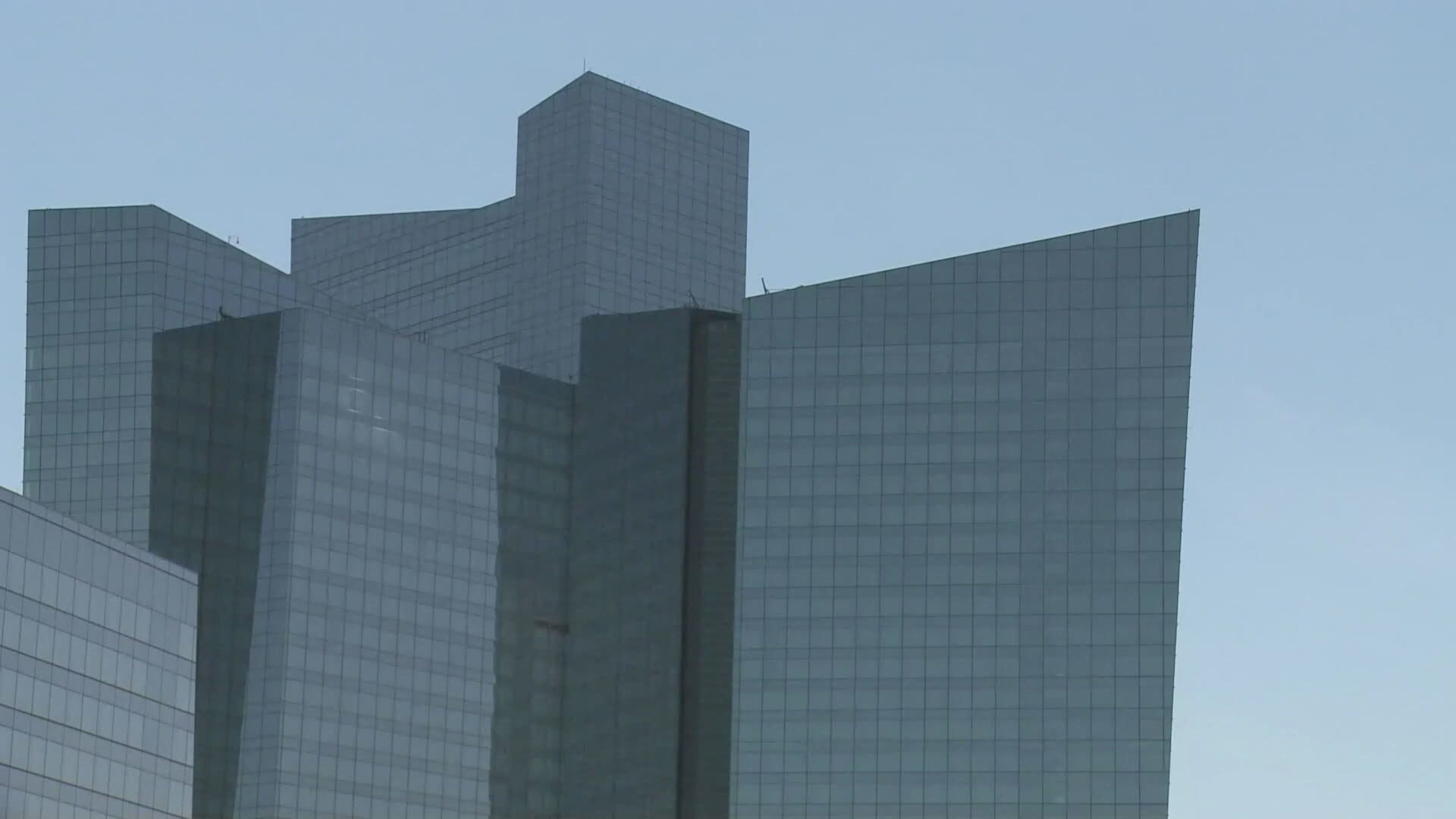 MONTVILLE, Conn. — Connecticut’s two casinos announced within the past couple of days that they would begin re-opening on June 1, which Governor Ned Lamont has expressed his displeasure over.

But Thursday, Mohegan Sun officials said the governor isn’t responding to their attempt to communicate.

Mohegan Sun says they would not gamble with people’s health by reopening too soon. And, that they are monitoring health data nationwide every day.

While you cannot eliminate 100% anywhere, I feel safer over here then I would be at a grocery store,” said Dr. Ramindra Walia, the Mohegan Sun Medical Director.

Members of the Governor’s task force expressed concern over casinos permitting patrons coming from out of state, including on buses. But Mohegan Sun says they have addressed that.

“We are not having any buses coming,” said Jeff Hamilton, the Mohegan Sun President and General Manager. “We are recommending that visitors from out of state to not attend, do not come to Mohegan Sun.”

They insist they paid attention to every detail they could think of, including thermal temperature scans as guests arrive, sanitizing of tough to clean items, like wheelchairs and motor scooter, and a new air filtration system.

And, there’s protective plexiglass at key points of interaction, including on gaming floors, where hand sanitizer use will be mandated at tables by dealers.

“So, after every shoe, the dealer, as part of that dealing process, will say time for everyone to sanitize their hands and provide hand sanitizer,” Hamilton said.

All chips and dice will be regularly sanitized and wipes are readily available for patrons to wipe down slots.

Mohegan Sun says fewer than 50% of its gaming will be available to promote social distancing.

“Everything that we are putting in place we are you we feel like we are safe and we’re safer than than anybody basically in the industry, and the gaming industry and we, I’ve invited the governor and his staff to come tour and we just haven’t, we haven’t heard back yet,” said James Gessner, Chairman of Mohegan Sun.

This morning, while delivering his daily coronavirus update, the governor said it had been about a week since the two sides talked.

“Opening too early, in enclosed areas, like a casino, which caters more toward an older population, is something that can be put off,” Lamont said.

They say just over a third of the hotel rooms will be available for occupancy and several restaurants and food courts will be open for sit down dining, at a social distance. 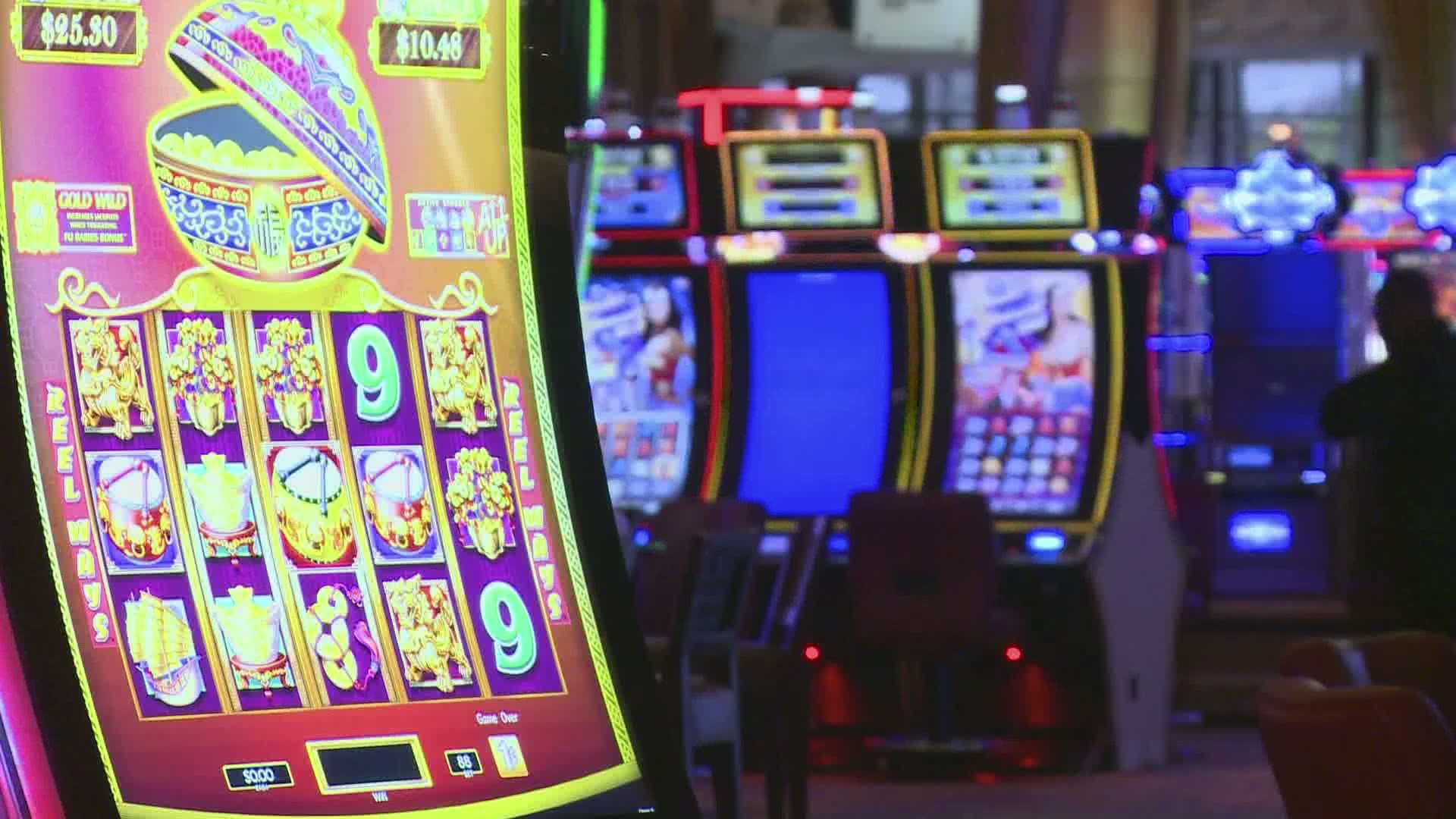 Both Mohegan Sun and Foxwoods collaborated on a reopen plan and submitted it to the state. Foxwoods will be offering a media tour Friday.