COVID infection rates are higher in these large minority communities in part because they’re densely populated. 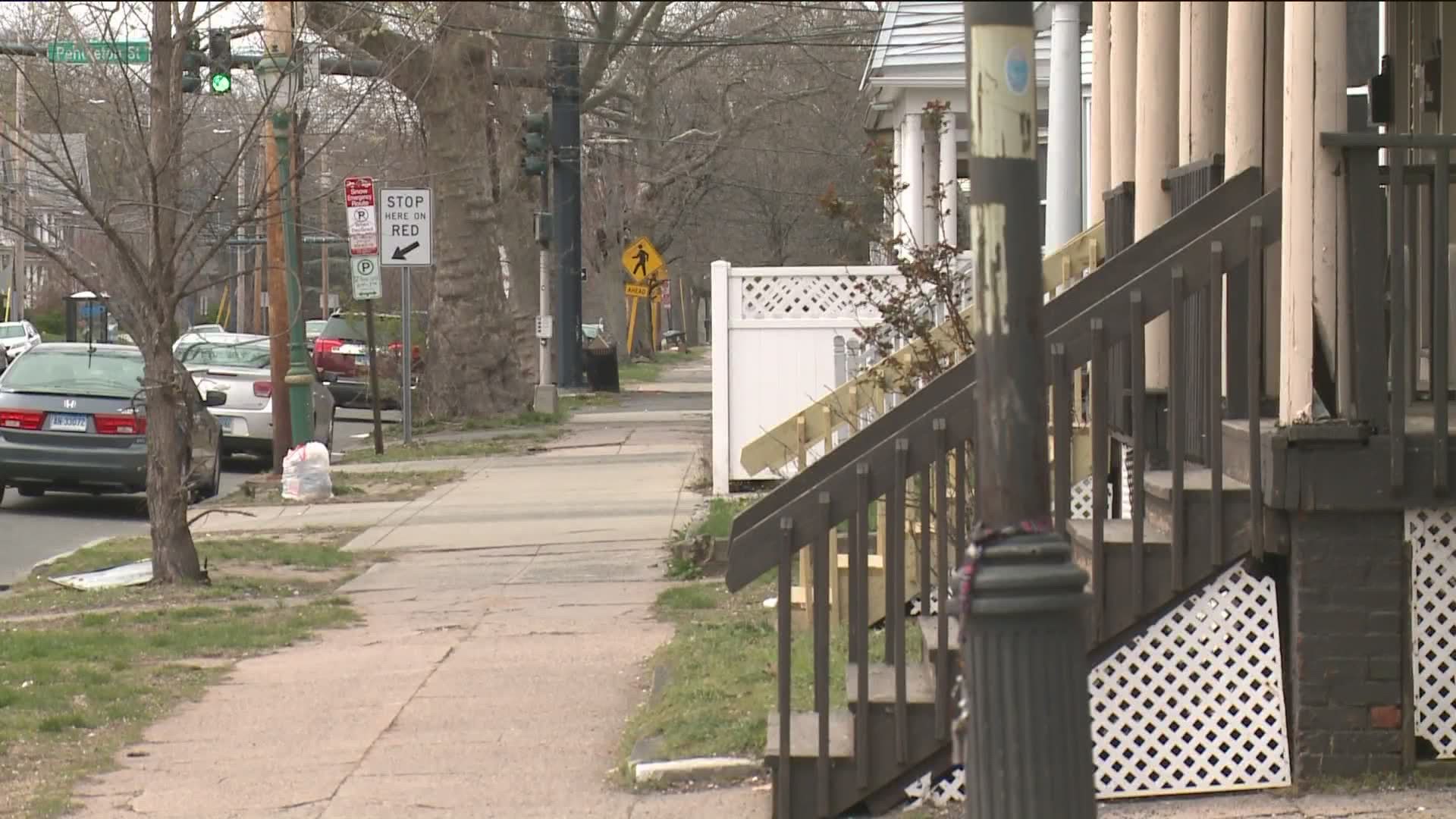 The Connecticut NAACP, which says black and brown communities lack COVID-19 testing and data, is not at all pleased saying they feel ignored by the state, especially given their neighborhoods feature some of those most susceptible.

According to Scot X. Esdaile, President of the CT NAACP, they've felt the cold shoulder from "the Governor's office, from the Department of Public Health, from the DOC, Department of Corrections."

COVID infection rates are higher in these large minority communities in part because they’re densely populated.

"So, the virus comes along and it loves it (urban areas)," said Jim Rawlings, the State Health Chair for the CT NAACP.

"It’s the perfect storm. But, it could’ve been prevented because it’s really about policies."

Hartford Healthcare has hired a company to target the Hispanic community with an aggressive digital and social media outreach.

"I mean, we are well over one million impressions just in Connecticut and there are only 500,000 Hispanics in the state," said Wilson Camelo of Camelo Communication.

And, while that is helpful, a State Senator says some practices in these communities are not.

"We have some communities where in urban areas they’re looking at exacting fines on folks that aren’t wearing PPE items," said State Sen. George Logan (R-Ansonia).

And, in these communities, many residents suffer comorbidities, like diabetes, high blood pressure, sleep apnea, and obesity. Making them more susceptible, according to Dr. John Morton, Vice-Chair of Surgery for Yale Medicine.

"We know that if you’re an African-American child born, you have one out of three chances of becoming diabetic. If you’re a Latino child, it’s about one out of two."

The NAACP requested a meeting with Governor Lamont and other state agencies yesterday, but still have had no response, Esdaile says.

And, while the NAACP says it’s fantastic most of the PPE is going to front line medical workers, they say it would be nice if some could make its way to their neighborhoods.