The league is still aiming to hold full best-of-seven playoff series should the season resume and that playing without fans is an obvious possibility. 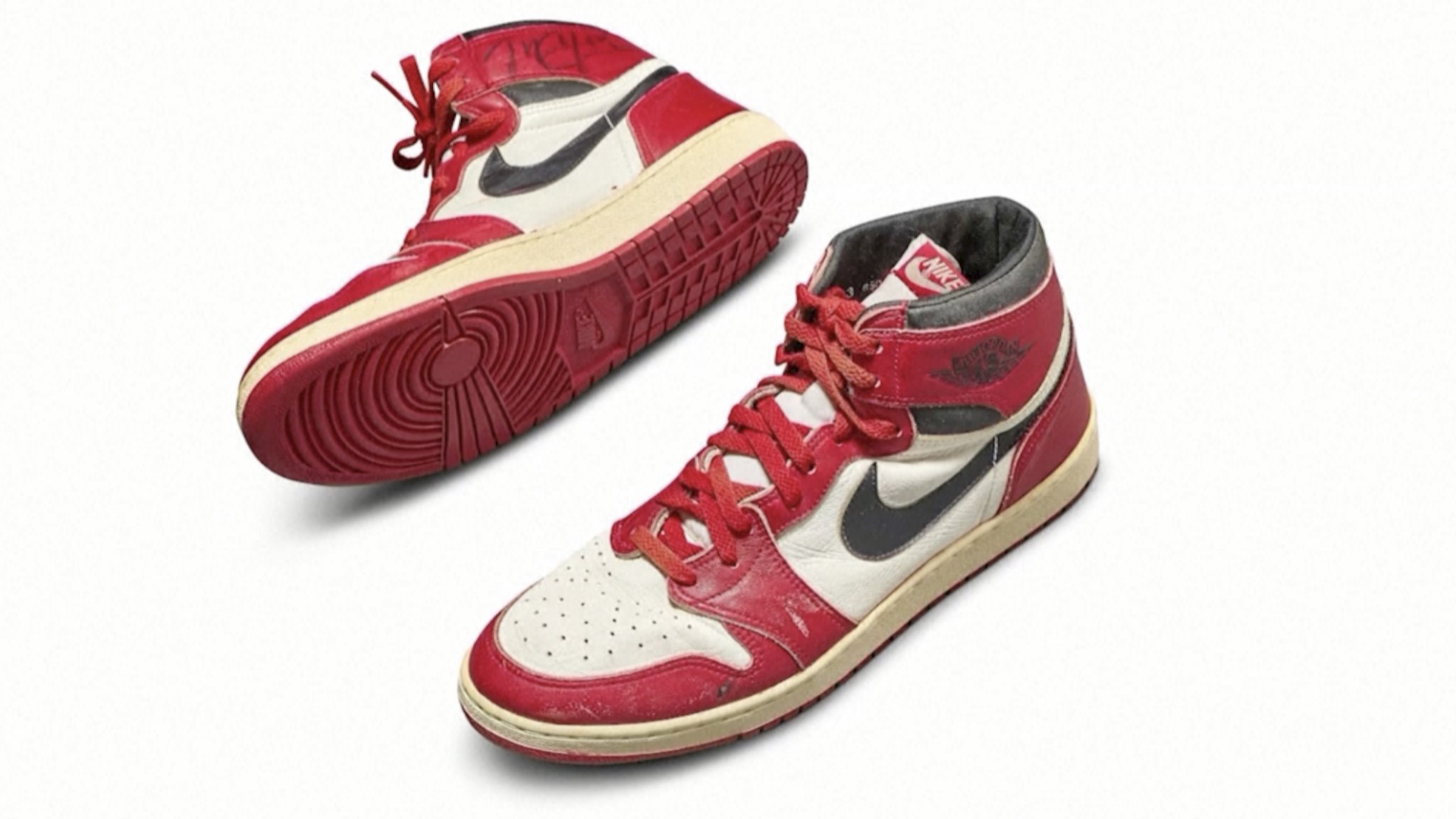 MIAMI — The NBA took tiny steps toward a return to normalcy Friday, as a small number of practice facilities reopened for workouts and at least one team received permission from the league to test players and staff for the coronavirus.

Meanwhile, NBA Commissioner Adam Silver took part in a teleconference with members of the National Basketball Players Association on Friday night. Silver, according to a person familiar with the call's details, told players that the league is still aiming to hold full best-of-seven playoff series should the season resume and that playing without fans is an obvious possibility.

Silver also spoke about the well-known notion of having the season resume in a centralized location, though cautioned that no decisions may be made for another several weeks, according to the person who spoke to The Associated Press on condition of anonymity because details of the call were not publicly released.

Cleveland and Portland were open for players who wanted to get voluntary workouts in, with Cavaliers forward Cedi Osman among the first to be back on an NBA practice court since the league ordered those facilities closed seven weeks ago.

“Great to be back,” Osman wrote on Instagram, as he took a selfie standing in what appeared to be an otherwise-empty practice gym.

Another good sign: the Orlando Magic revealed that they have been authorized by health officials in Orange County, Florida to test players and staff. In a letter obtained by AP, Orange County told the Magic it has more than enough testing resources for health-care workers and asymptomatic individuals.

“With the Orange County Department of Health authorization, the NBA has advised us that we are able to have our players tested,” Magic spokesman Joel Glass said.

The Los Angeles Lakers and Los Angeles Clippers are expected to be able to follow suit and test players and staff with the approval of local officials soon as well. Lakers players were tested several weeks ago and two players were positive; Los Angeles Mayor Eric Garcetti said last week that all residents of Los Angeles County are now eligible for free testing.

The NBA has yet to implement a full-scale testing program for all teams, a step that must be taken if there is going to be a return to play this season. But the league has also advised teams that they may be permitted to test, with NBA approval, if local health officials say “robust” testing already exists for at-risk healthcare workers in that community and other conditions are met.

The NBA, like other major U.S. leagues, also is trying to avoid any sense that it is jumping the testing line by getting players tested in cities where necessary resources are scarce. Orange County health officer Dr. Raul Pino told the Magic that they can “rest assured” that would not be the case in Orlando.

Toronto said it would welcome players back for workouts starting next week. The Raptors will be using rules even more strict than the NBA mandates right now; only one player will be allowed in the facility at a time, and the court will be the only place open to players. Everything else, including locker rooms and weight rooms, will remain closed.

Other NBA teams, when they open, may have as many as four players in the facility at once.

“We thought this was reasonable,” Raptors general manager Bobby Webster said. “We thought it allowed our guys to start moving and getting out of their apartment a little bit ... maybe more for mental health, for them to start shooting and doing things like that. I don’t think it was necessarily compared to the NBA rule. I think it was more something that we developed internally.”

Denver and Sacramento are among the teams planning to reopen for workouts Monday and many more are expected to effort toward reopening facilities for the voluntary workouts in the coming days; roughly half the league could have players working out next week barring any major setbacks or policy changes.

All the Friday news, however, wasn’t good: The Utah Jazz ownership group announced it was furloughing 40% of its staff, the second such move by Larry H. Miller Sports & Entertainment since the NBA suspended its season on March 11.

“With no clear indication of when our businesses can fully reopen, we have made the difficult yet necessary decision to furlough a portion of our employees,” Jim Olsen, the organization’s president, said in a statement. The furloughs affect Jazz employees, workers at the team’s arena, a chain of movie theatres and the Los Angeles Angels’ minor league baseball affiliate in Salt Lake.

And the Charlotte Hornets said that, even though North Carolina is beginning to reopen, they have no plans to bring players back right away. They said the decision will be evaluated on a week-to-week basis.

“We believe this decision is in the best interest of our players, coaches and staff,” the Hornets said.

RELATED: VERIFY: The 'Plandemic' documentary is full of misinformation

Credit: AP
FILE - In this Oct. 23, 2019, file photo, the Miami Heat and the Memphis Grizzlies practice before an NBA basketball game in Miami, Fla. If so inclined, NBA teams like Miami, Orlando and Utah could all be back in the gym for voluntary workouts in small groups starting Friday when the league ban on such things expires. None of them will be reopening that day. There's a clear desire for basketball to resume but, perhaps mindful of how rushing back too quickly hurt other leagues around the world, the NBA seems to be taking very cautious baby steps back to the court. (AP Photo/Brynn Anderson, File)