People will not be fined or arrested for violating this new order, but a police officer will be called to break up crowds. 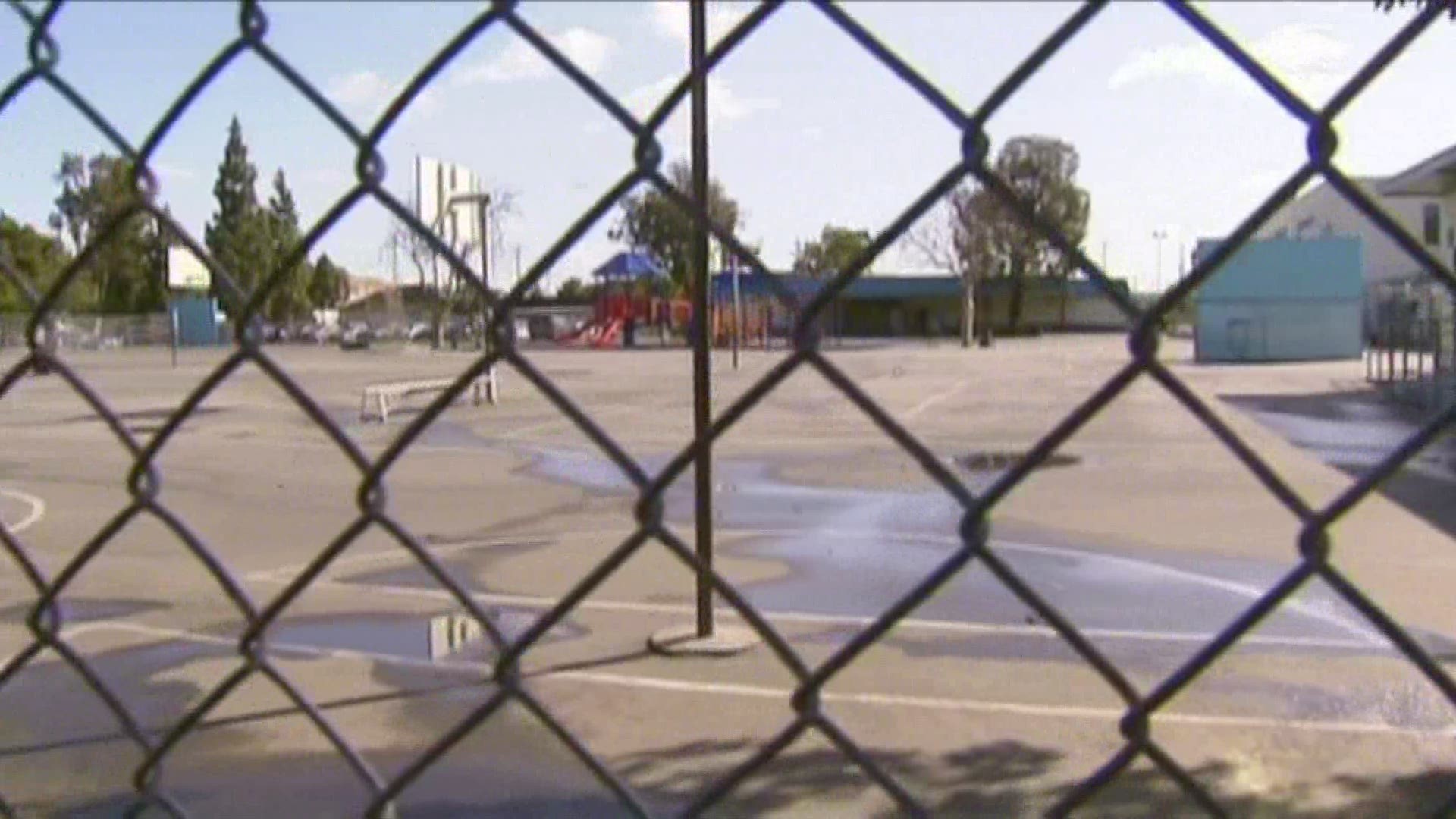 The City of New Haven has closed playgrounds at parks and public schools to slow the spread of COVID-19.

On Sunday, Mayor Justin Elicker made the announcement after receiving multiple reports of large gatherings at playgrounds and people disobeying orders to practice social distance.

People will not be fined or arrested for violating this new order, but a police officer will be called to break up crowds.

Mayor Elicker also announced the city will move forward with a partnership with the University of New Haven to house first responders who have been exposed to COVID-19.

The Mayor hasn’t decided on whether to take on Yale University’s offer of 300 beds for police, firefighters, and hospital staff. Elicker says it is an option.

Yale also states that it is working on getting expedited testing at Yale laboratories to allow swifter testing of first responders that may have been exposed to the virus.

They also set up a $5 million fund to help the city fight the outbreak, too.

“2 first responders tested positive for COVID 19 in New Haven. We expect this number to grow exponentially in the coming weeks. We are working to ensure the city follows proper procedures. All of our members are keeping them in their thoughts and hope for a positive recovery.”

As of Sunday, a total of 71 people in New Haven have tested positive for COVID-19.