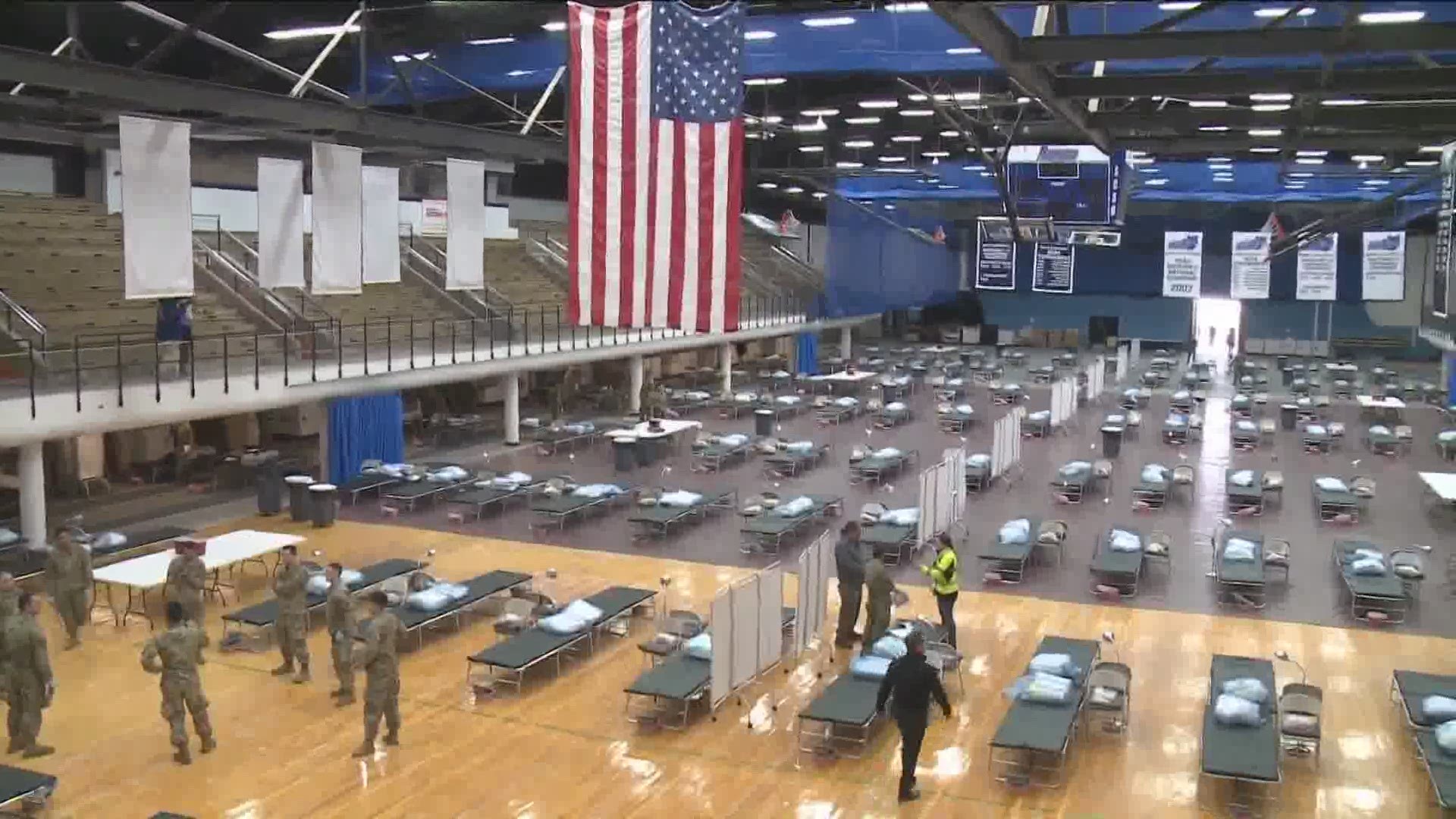 NEW HAVEN, Conn. — NEW HAVEN-- Mayor Justin Elicker is calling on grocery stores to enforce social distancing as the state embraces for the peak of COVID-19 in the region.

In an online briefing, Mayor Elicker said if grocery stores don’t enforce social distancing, he and the city are prepared to start shutting some stores down.

“We are prepared for close down stores if this continues to be a problem,” said Mayor Elicker.

Mayor Elicker in a briefing addressing concerns of people after complaints reached his office of grocery stores from small to big not promoting social distancing.

The city of New Haven’s health department is set to start inspecting stores to make sure their following safety guidelines.

“I think this a cultural change and the stores need to actually assign employees to make sure they are reminding people to comply these directions,” said Mayor Elicker.

RELATED: The way you grocery shop has just changed, for now

The Stop and Shop on Whalley Avenue has already installed signage and has staff reminding people to keep their distance by putting signs on the floor, even having the flow of the store going one way in and one way out.

We spoke to some shoppers who say stores, for the most part, are following guidelines.

Kasheena Johnson said, “Yeah I went to the meat market on Grand Avenue they were only letting in 3 people at a time, people there were actually social distancing and they had the tape on the floor so you can stay 6 feet away from everybody.”

Other shoppers say it’s not so much the stores not enforcing social distancing but the people instead.

Mickey Aloisio said, “I don’t think people are necessarily getting the message because I just went to Costco and people were running like right up to you and I didn’t really feel the social distancing vibe.”

According to health officials, the peak of COVID-19 is set to happen around or after April 10th, so it is advised to hunker down.

Health officials are calling on all stores to practice safety guidelines to help stop the spread of COVID-19.

RELATED: Costco to limit number of customers who can enter starting Friday