Metro-North and Amtrak taking similar steps and disinfecting the inside of train cars and commonly touched areas. 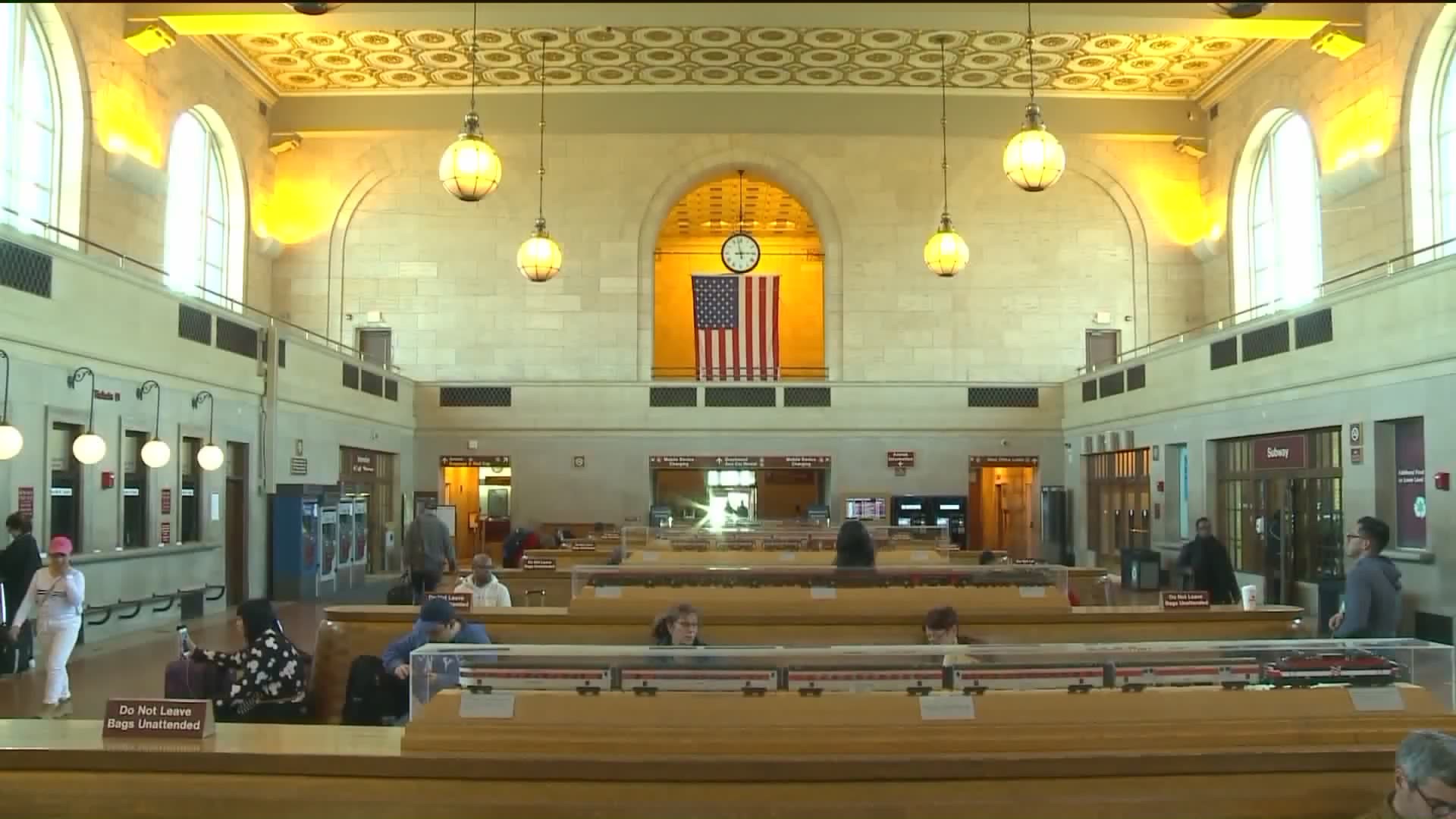 NEW HAVEN, Conn. — At least every hour, New Haven Union Station employees go around wiping down and disinfecting doors, seats, ticket machines, and trash cans. This all happening as state leaders try to prevent the spread of the new coronavirus in Connecticut.

Metro-North and Amtrak taking similar steps and disinfecting the inside of train cars and commonly touched areas.

“I stay washing my hands all the time, constantly, make sure I don’t touch too much stuff. Usually, I keep my gloves on me,” says Hampton Robinson, from Stamford.

Amtrak announced they’ve seen a decrease in demand and have suspended service on 3 routes that travel from NYC to D.C. Metro-North’s parent company MTA states they are still collecting data and will have a better idea by the end of the month if ridership is down or not.

In the meantime, passengers are asked to take extra steps to protect themselves.

“We don’t know how big this is going to get to be, but I know that the most vulnerable people are people like me with disabilities or that are elderly and I am both,” says Elaine Kolb from West Haven.

Passengers say for the most part work has been business as usual, but others have been asked to work from home for the foreseeable future.

“We don’t work from home,  but I have a family member that do I do live with that she is now working from home,” says Robinson.

RELATED: Coronavirus live updates: WHO classifies coronavirus as a pandemic

Many say they plan on living their life as they normally would.

“I’ve seen a lot of people go into panic mode and I think that’s not really helpful,” says Kolb.

Amtrak told FOX61 Wednesday, their future bookings are down 50% year-over-year. Also, their cancellations are up more than 300% as people reevaluate and change their travel plans.