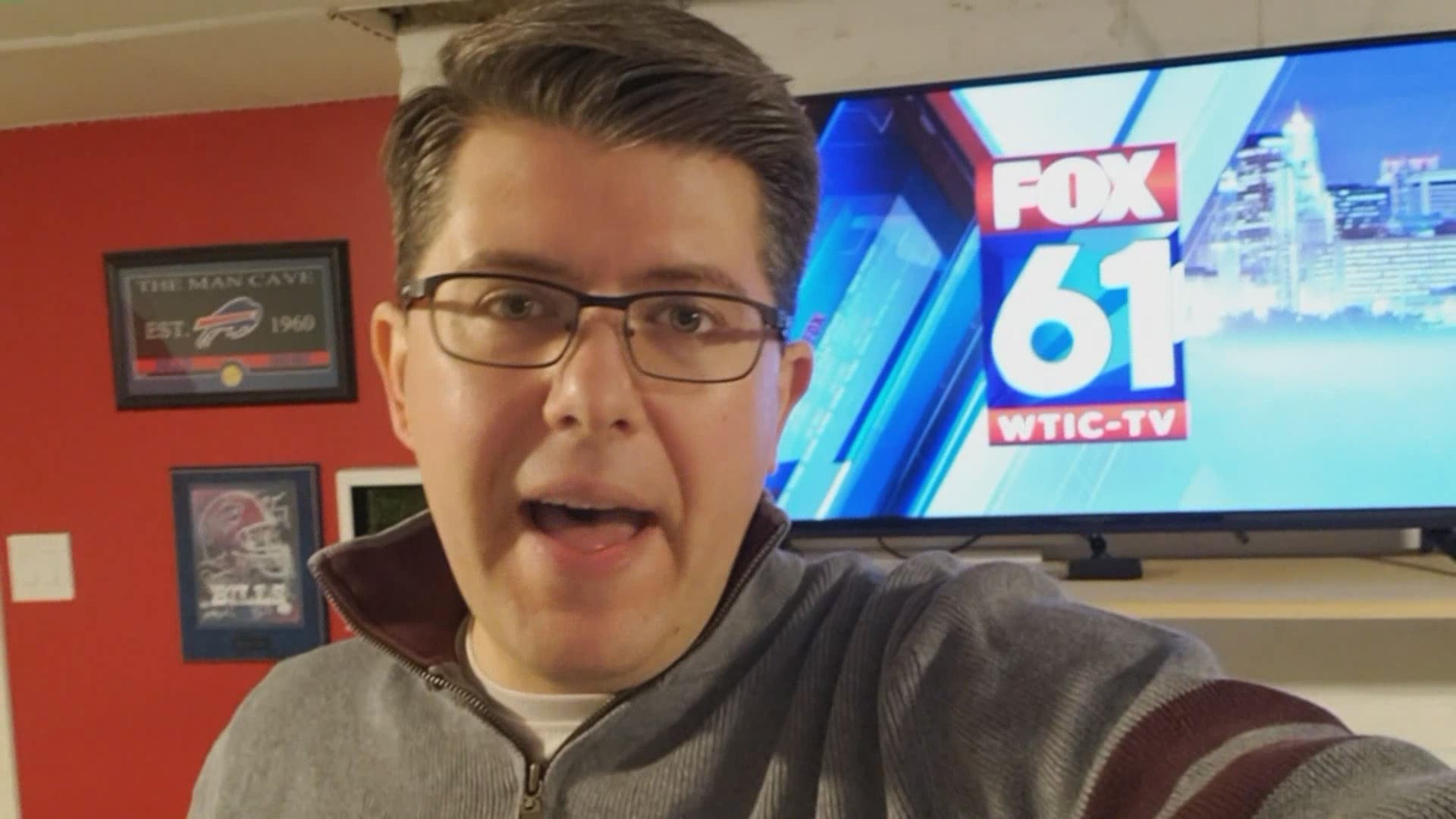 NEWINGTON, Conn. — The number of confirmed cases of Coronavirus in Connecticut keeps rising. But there are many more people who have all the symptoms but can’t get tested.

They are considered ‘presumptive positive. There are also people who don’t have symptoms but are carrying and spreading the virus. That’s why the actual number of people who have Coronavirus is far greater than what is being reported through official channels.

Through the coughs that have persisted for two weeks, and from the isolation of her home, Kathy Flaherty of Newington shared her story with FOX61.

“The evening of Wednesday the 11th I started getting a scratchy throat. On the morning of the 12th, I took my temperature and I had a fever so I knew I’d be staying home,” said Flaherty.

Kathy described what it’s like to presumptively have COVID-19. “It is unlike anything I’ve ever had in my life.” Kathy gets the flu shot each year. But says this is different. “The pain and pressure in my chest doesn’t stop. I am exhausted even just sitting up.“

Her husband, Jim Valentino is a freelance graphic designer and is also living in the home. He is socially distanced and separated from Kathy. “Knock on wood he is fine,” she said.

But when Kathy had trouble breathing on the 20th and was taken to the hospital, her husband wasn’t allowed to be with her. “That’s probably going to happen to a lot of families and that’s probably the most scared I have ever been.”

Kathy thought she may need oxygen or a breathing machine. Luckily, she didn’t. “They had me hooked up to the oximeter in the emergency room and despite the difficulty, I had breathing I was getting enough oxygen.”

RELATED: Social isolation can be problem for seniors

So Kathy had been hunkered down at home. She’s drinking plenty of fluids, having breakfast for dinner and getting plenty of rest. She’s also occupying herself with some LEGO sets. And she’s trying to continue her work remotely. She’s the Executive Director of the Connecticut Legal Rights Project. Her work routinely brings her to the legislative office building and into the community.

“If they actually did my testing right away and got a positive test I would really feel for the person at the department of public health who would have to do my contact tracing because I have reached out to people myself and it was a lot of people,” she said.

And that’s part of the problem. Kathy has spent hours on hold over the course of three days to try and get tested.

"When I called a 3rd day to get the test, they told me I didn’t qualify because the guidelines had changed that morning. It’s been a very frustrating process. It’s just interesting finding some people are asymptomatic who get tests and there are those of us who do have symptoms who can’t seem to get a test,” explained Kathy.

Kathy is a presumptive positive case because her doctor ruled out the flu and strep. She said she’s been overwhelmed by the kindness of the community and has friends stepping up to do her grocery shopping by leaving the bags at her doorstep.