Governors, mayors and educators have been asking Congress to allocate hundreds of billions of dollars to help them deal with a sharp drop in tax revenue. 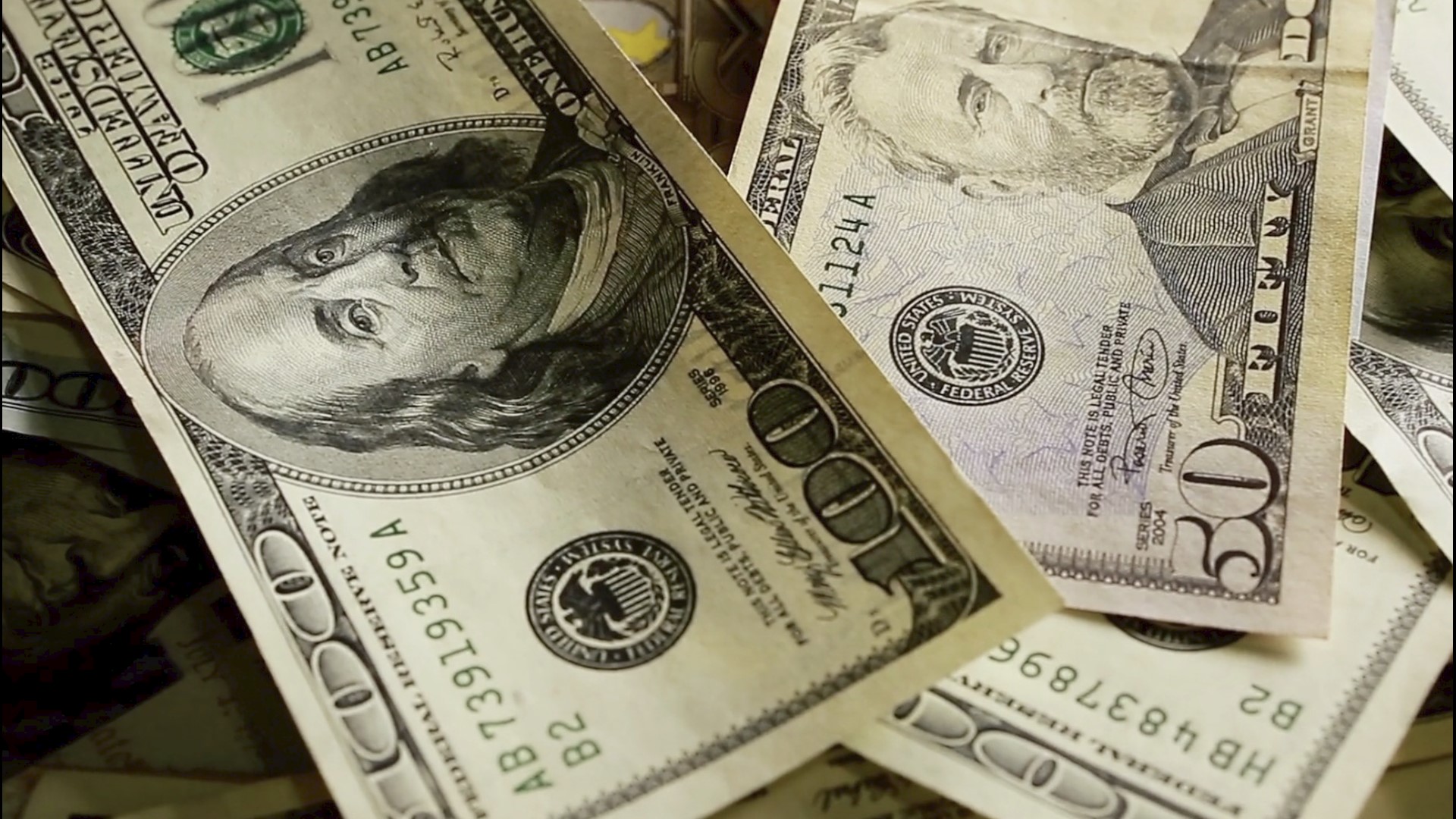 State and local government officials across the U.S. have been on edge for months about how to keep basic services running while covering rising costs related to the coronavirus outbreak as tax revenue plummeted.

It’s now clear that anxiety will last a lot longer. Congressional talks over another coronavirus relief package have failed, with no immediate prospects for a restart.

The negotiation meltdown raises the prospect of more layoffs and furloughs of government workers and cuts to health care, social services, infrastructure and other core programs. Lack of money to boost school safety measures also will make it harder for districts to send kids back to the classroom.

On Monday, governors, lawmakers, mayors, teachers and others said they were going to keep pushing members of Congress to revive the talks and agree to another rescue package.

“Congress and the White House made a commitment to the governors that there would be a second round of relief for states — we are going to hold their feet to the fire until they uphold that commitment,” New Hampshire Gov. Chris Sununu, a Republican, said in a statement.

How soon that might happen is anyone's guess. Congress has gone home, and President Donald Trump over the weekend took executive action to address what had been a key part of the negotiations. He extended an extra benefit for the jobless but cut it by a third — to $400 a week — and told states they would have to pick up 25% of the cost.

“Let’s be clear about something: States are going broke and millions of Americans are unemployed, yet the solution called for states to create a new program we cannot afford and don’t know how to administer because of this uncertainty," he said.

Stay-at-home orders in the spring, business shutdowns and tight restrictions on businesses that have reopened are slamming state and local government revenue. In a June report, Moody’s Analytics found that states would need an additional $312 billion to balance their budgets over the next two years while local governments would need close to $200 billion.

Many states already are staring at ledgers of red ink. Texas is projecting a $4.6 billion deficit. In Pennsylvania, it's $6 billion. In Washington, the deficit is expected to be nearly $9 billion through 2023. California's budget includes more than $11 billion in cuts to colleges and universities, the court system, housing programs and state worker salaries.

The pandemic's fallout also has trickled down to towns and cities, many of which are considering layoffs of police, firefighters and other essential workers. The association representing municipal governments in California said 90 percent of the state's 482 cities will have to cut staff or services.

Grass Valley, a town of about 13,000 east of Sacramento in the Sierra foothills, has laid off four employees and frozen seven unfilled positions — including in the police and fire departments.

“It is heartbreaking to have to cut services and lay off staff that are so integral to making Grass Valley a wonderful, vibrant place to live,” Councilwoman Jan Arbuckle said in a statement. “This could be avoided if we had strong federal support.”

Officials say the $150 billion for state and other governments in a congressional aid bill passed in late March is not enough to keep them afloat and came with too many restrictions. Many governors have said they had wanted Congress to loosen the definition of how that money could be spent so they can use it to help balance their budgets.

The U.S. House of Representatives, where Democrats hold the majority, passed a coronavirus bill in May that would have been worth more than $3 trillion, with close to one-third of that going to state and local governments. In the Senate, which Republicans control, some senators didn’t want a new round of aid at all, in part because they were concerned about the ballooning federal deficit.

Without Congress stepping in, the budget situation is growing worse in many places, especially with a surge in COVID-19 cases throughout the country leading to another round of restrictions.

In Arlington, Texas, Mayor Jeff Williams expects a $20 million shortfall in the fiscal year that begins Oct. 1, which is about 4 percent of the annual budget. For the year after that, the budget gap is expected to be between $30 million and $50 million.

He has been one of the leaders of the U.S. Conference of Mayors’ push for more federal help, arguing that big cuts to city governments would only deepen the recession.

Another mayor involved in that effort, Dayton, Ohio’s Nan Whaley, already has approved employee buyouts and furloughs, and canceled some infrastructure projects to get through the year. Cuts to the police department -- a major expense for most local governments -- are likely, she said.

“The irony is that the person who will defund the police is Donald Trump,” Whaley said.

Richard Sheets, deputy director of the Missouri Municipal League, said local governments there have been stung by a plunge in sales tax revenue and could use more federal aid. But he said they also want more time to use what the federal government has already sent. Under current law, that money must be used by the end of the year.

North Carolina’s 500 towns and cities anticipate a combined $600 million cumulative drop in revenue for the coming fiscal year, according to estimates from the state’s League of Municipalities.

Among the biggest needs is more money to make schools safe so teachers and students can get back in the classroom. In many districts across the country, learning will be done remotely when classes resume for the new year.

Several groups have been pushing for at least $100 billion more to help schools deal with the pandemic.