There has been a sudden increase of over 20 positive cases over the last few weeks. 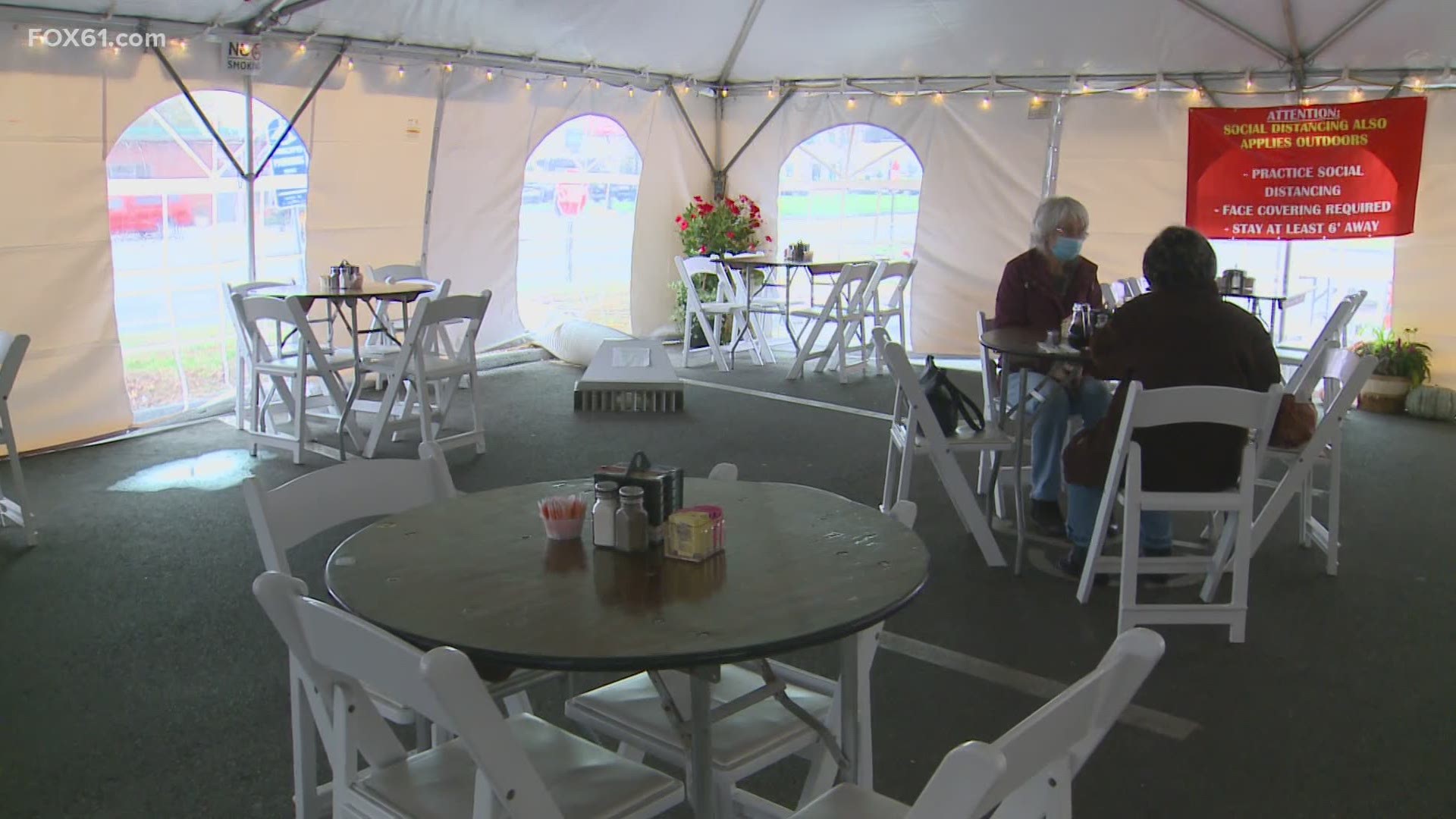 NORTHFORD, Conn. — A rise in COVID-19 cases is causing the Northford Ice Pavilion to shut down for a week.

The health department says at first they were seeing sporadic cases.

But there has been a sudden increase -- with over 20 positive cases over the last few weeks.

A number of people have also been asked to quarantine.

Michael Pascucilla, the Director of Health and health department staff met virtually with the operators of the rink on Friday and it was mutually agreed that the facility should temporarily pause all ice hockey activities.

The facility is used by in and out of state sports leagues and also the Men’s Hockey Team at Yale University. The university recently reported that 18 hockey players had tested positive for COVID-19.

“In high-risk/moderate risk sports we are seeing more and more cases. It’s not just the field time. It’s also the associated activities the carpool, the hangouts, the pizza parties We are doing our part… but we also need people to their part,” says Pascucilla.

Rink Manager, Bill Maniscalco stated “that it’s important that the Northford Ice Pavilion do its part to keep the skating community and staff protected with the increase of cases. The reopening of the ice rinks will be revisited as cases subside. Hopefully, we can return to normal soon, but in the meantime, we ask that people remain safe and vigilant”.

In the meantime – the local health department is asking residents to remain vigilant as infection rates have gone up.

• Staying home if you are sick except to get medical care.

• Washing your hands with soap and water frequently and for at least 20 seconds.

• Wearing a face mask or covering when around others.

• Keeping a social distance of 6 feet or more from others.

• If you do become ill, immediately call your doctor.