On the roads and on the water, Connecticut preps for a muted memorial day

AAA of Connecticut says for the first time in twenty years they aren’t releasing an official travel forecast due to the COVID-19 crisis. 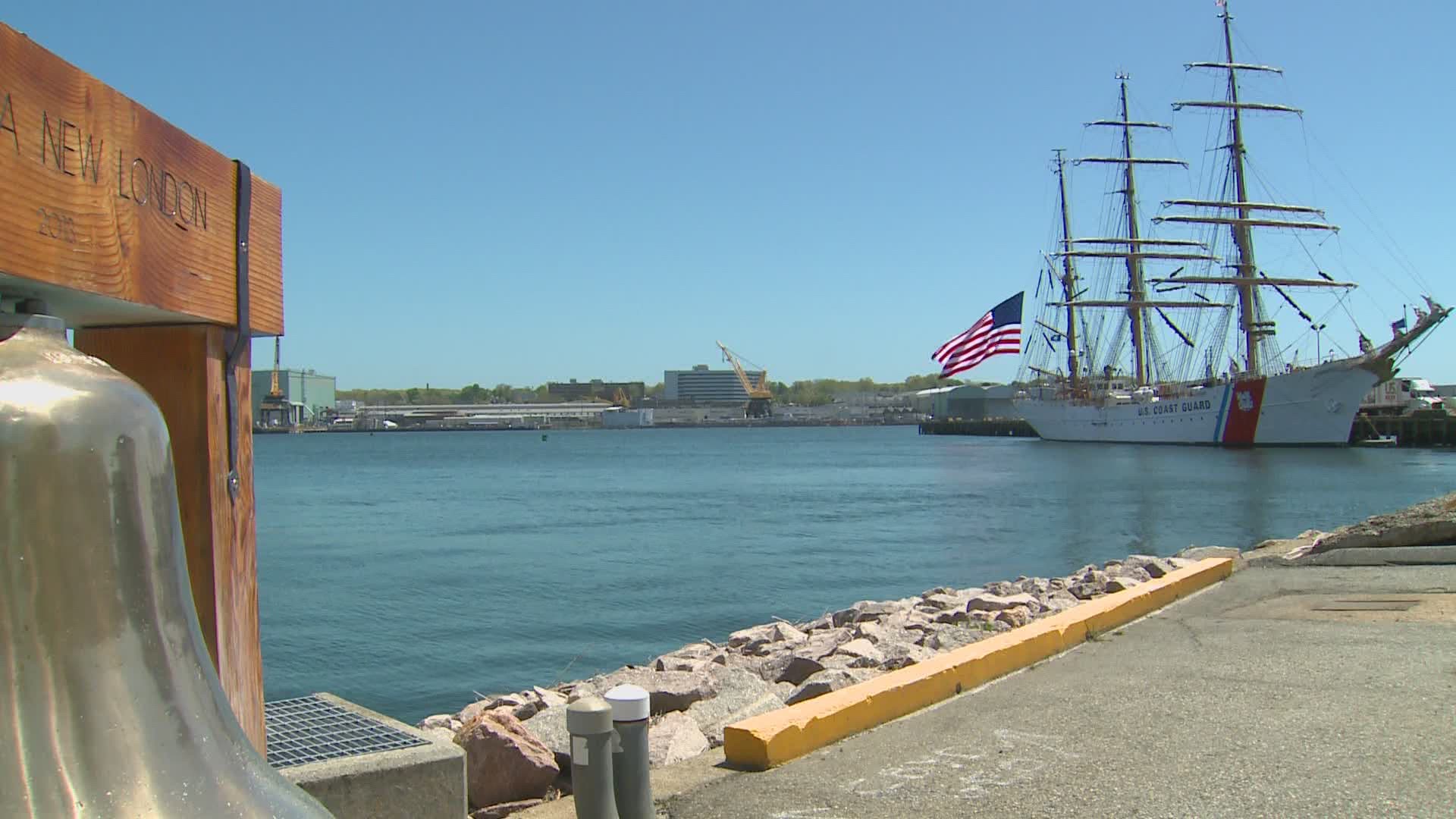 NEW LONDON, Conn. — The roads across the state won’t be as busy this Memorial Day weekend due to the coronavirus but the Connecticut State Police say they will still have a presence.

“We are doing DUI rolling patrols throughout the state, up until Memorial Day evening,” said Trooper First Class Pedro Muniz from the state police.

AAA of Connecticut says for the first time in twenty years they aren’t releasing an official travel forecast due to the COVID-19 crisis.

Amy Parmenter, a AAA spokeswoman said,  “We expect it to be a record low number of people traveling for the holiday weekend specifically because of Covid-19.”

At the Coast Guard station in New London, Petty Officer First Class Matt Monaghan said his crewmates expect a busy weekend, with people who have been largely cooped up now heading to the water.

RELATED: US and Canada extend border shutdown to June 21

“We are going to be out in force all weekend,” Monaghan said. “We will be wearing our PPE and masks and our gloves so you will see us out there making sure everyone has their safety equipment.” 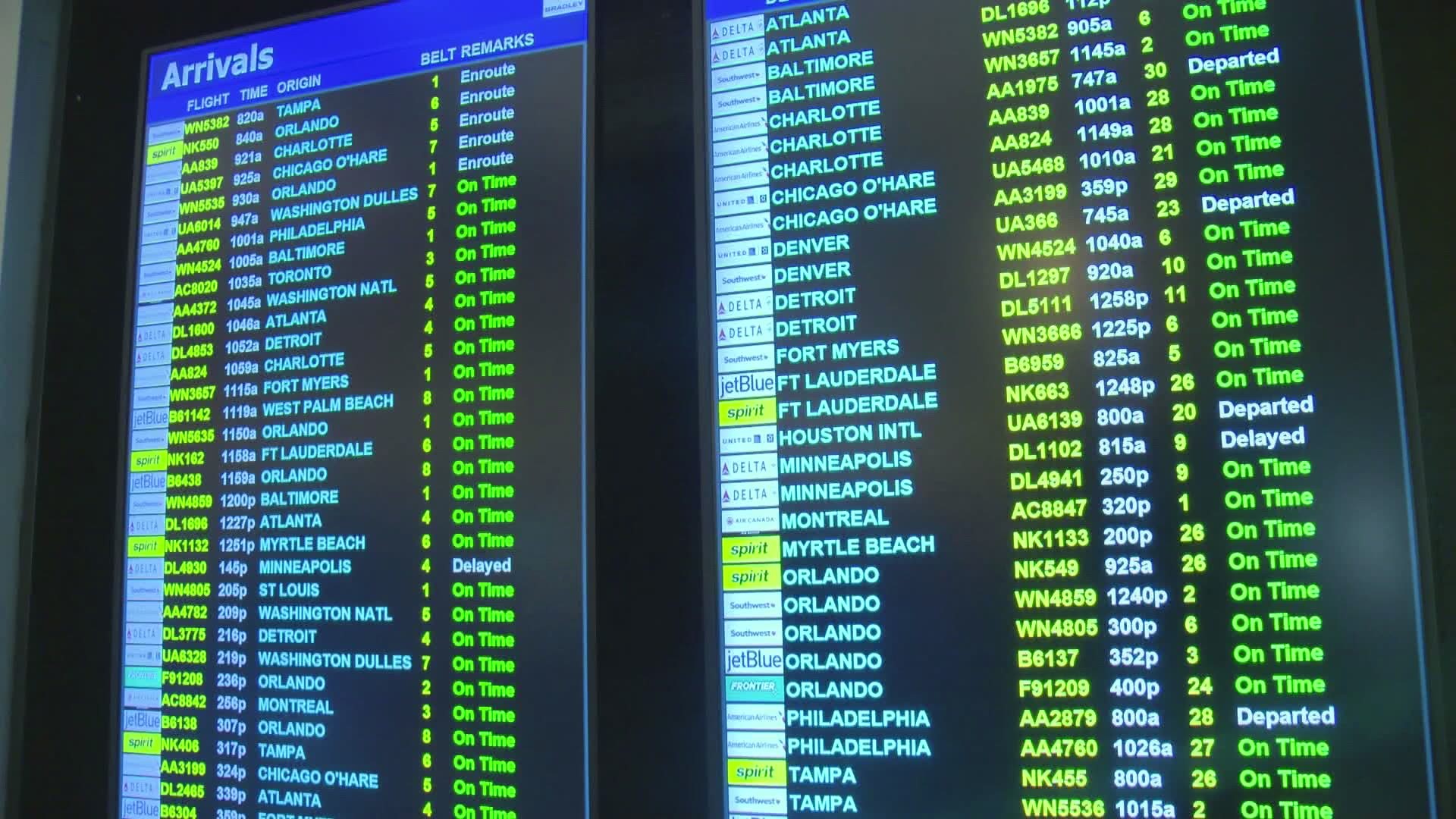