One Connecticut town not dealing with COVID-19

In southeastern Connecticut, the small town of Lyme is surrounded by red alert towns but has less than five cases right now. 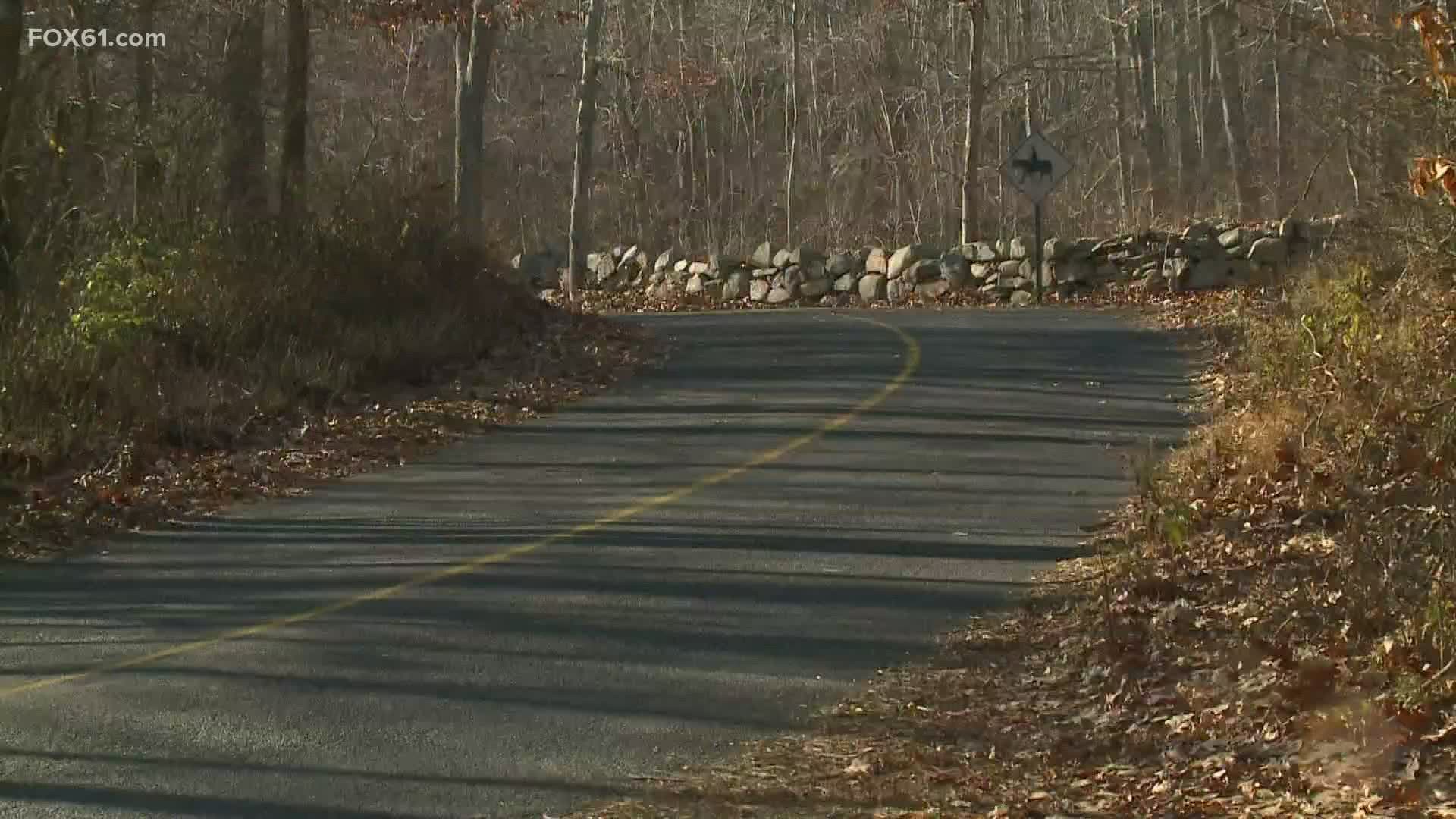 LYME, Conn. — While most of the state is under a red alert for COVID-19, some communities are still reporting very few cases.

In southeastern Connecticut, the small town of Lyme is surrounded by red alert towns but has less than five cases right now.

In fact, it's only had 17 since the beginning of the pandemic in March.

"We are a very small and sparsely populated town, therefore there is less comingling of people," said First Selectman Steve Mattson.

The town has a population of about 2,300 people and not many commercial businesses. The town does not have restaurants, shopping centers,

or grocery stores which means there's less of an opportunity for the virus to spread. People spend their time hiking, which is a socially distanced activity.

"Lyme is 53% permanently protected open space, and almost every preserve and the state forest, have trails," said Fritz Gahagan of Lyme.

"It's easy to get outside and enjoy nature and enjoy the weather and that's kind of what people in Lyme love to do," said Joan Fisler, also of Lyme.

The people deserve some credit too. Residents say the Lyme community is good about wearing masks and following all of the safety protocols.

"People just seem to have good sense," said Fisler. "It's very rare that I see someone without a mask," she said.

There is a concern about the surrounding towns, especially since the people of Lyme go into those areas often. Lyme also shares a school district

with Old Lyme, and right now classes are all in-person.

"I don't believe the town is going to avoid the same impact as all the other towns I think we're just going to be a little bit behind the curve," said Mattson.

Residents said they are going to continue to do their part, especially over the next few weeks when they may be at a higher risk because of the holidays.

To put into perspective how Lyme compares to other towns and cities, the town has had no COVID-19 related deaths at all according to the local health district.