Personal protective equipment is being discarded, but not in trash cans

“I just think that people should be throwing this stuff in the trash,” said Tishonna Tanner of New Haven. “ It’s nasty just to throw it down on the ground.” 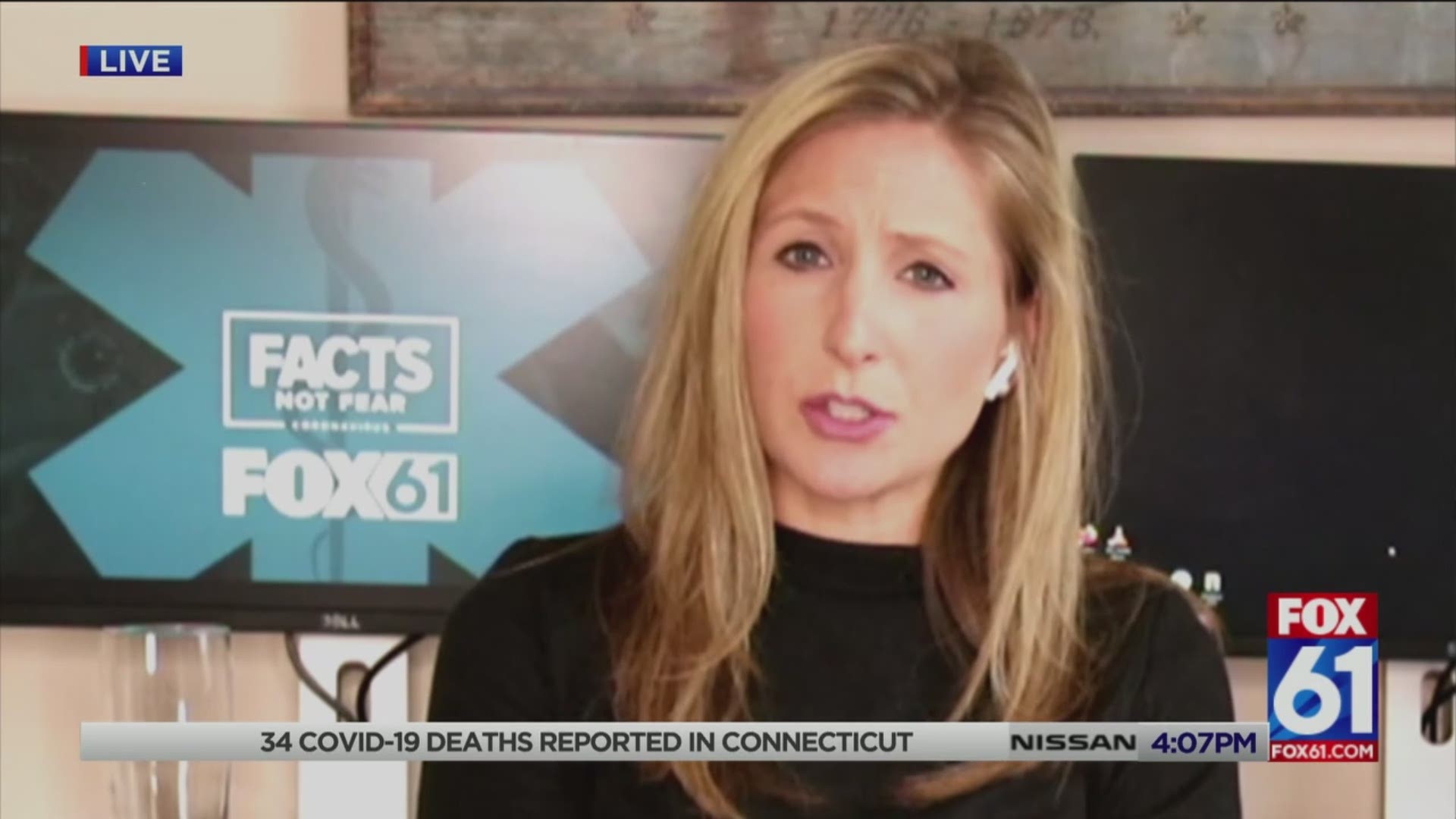 NEW HAVEN, Conn. — In addition to the fact that one can rarely find paper products at stores, there’s something else that’s becoming more evident as you arrive at or leave these stores: more items are ending up on the ground instead of a trash can.

In many store parking lots across the nation all sorts of personal protective equipment is being discarded, but not in trash receptacles.

“I just think that people should be throwing this stuff in the trash,” said Tishonna Tanner of New Haven. “ It’s nasty just to throw it down on the ground.”

“It’s very obvious,” said Jim Murphy of Wallingford. “There’s a glove here. Here. Here. I get out of my truck, one there. I was simply coming to look for paper goods.”

Even the grass, next to the big box store we stopped at in New Haven, was dotted with PPE.

“The animals, anybody,” said Tanner, on the subject of who’s impacted. “You know, little kids that walk around picking up stuff. You know, this, this stuff right here is very serious.. We have to take it serious.”

And, if you are a worker of a store, who’s charge is to walk the parking lot and pick up this stuff?

“You should probably have a pair of gloves,” said Barbara Naclerio, Health Educator, East Shore Health District. “That’s the safest thing because it’s more than just the flu and COVID-19 out there.”

Murphy says what he sees strewn about these parking lots reminds him of a recent encounter he had.

Murphy says, “Guy got out of his truck, finished a coffee, threw it under there. I said something to him. It bothered me. His response was somebody will pick it up.”

We talk so much about social distancing, but this too is a part of everyone’s social responsibility.