Phoenix Democratic presidential debate won't have audience because of coronavirus

There will be no live audience at the March 15 debate in Phoenix. CNN and Univision are co-hosting the debate, which starts at 6 p.m. 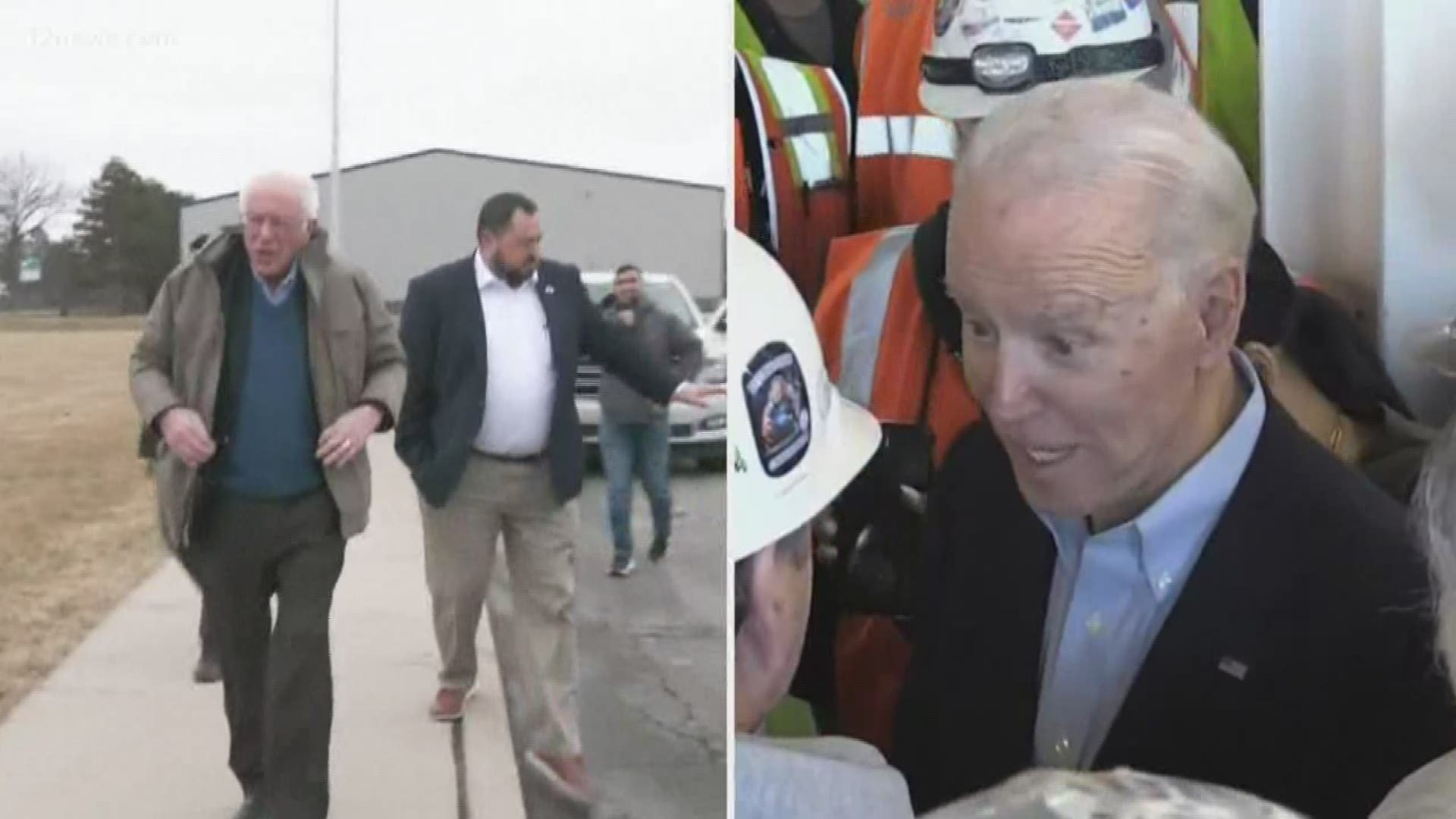 PHOENIX — The Democratic presidential debate in Phoenix will not have an audience,  Democratic National Committee Chair Tom Perez has announced.

Phoenix will host the debate on March 15 at Arizona Federal Theatre, formerly known as Comerica Theatre.

Candidates Joe Biden and Bernie Sanders will take the stage. However, because of coronavirus concerns, there will be no live audience.

There will also be no media, CNN said in a statement. The spin room and press filing center are being eliminated "at the request of the campaigns and out of an abundance of caution."

Phoenix Mayor Kate Gallego released a statement Monday assuring that health precautions would be taken for the Sunday debate. She added that stakeholders have been meeting daily to discuss what steps should be taken.

"We understand the responsibility that comes with hosting an event under these circumstances. We are taking strong precautions, and, most importantly, breaking down communication silos," the statement said in part.

CNN and Univision will host the debate, which starts at 6 p.m.

PREVIOUSLY: Where and when to watch the Democratic presidential debate in Phoenix

State health officials say there are six COVID-19 cases in Arizona. The Centers For Disease Control and Prevention has confirmed two of them. 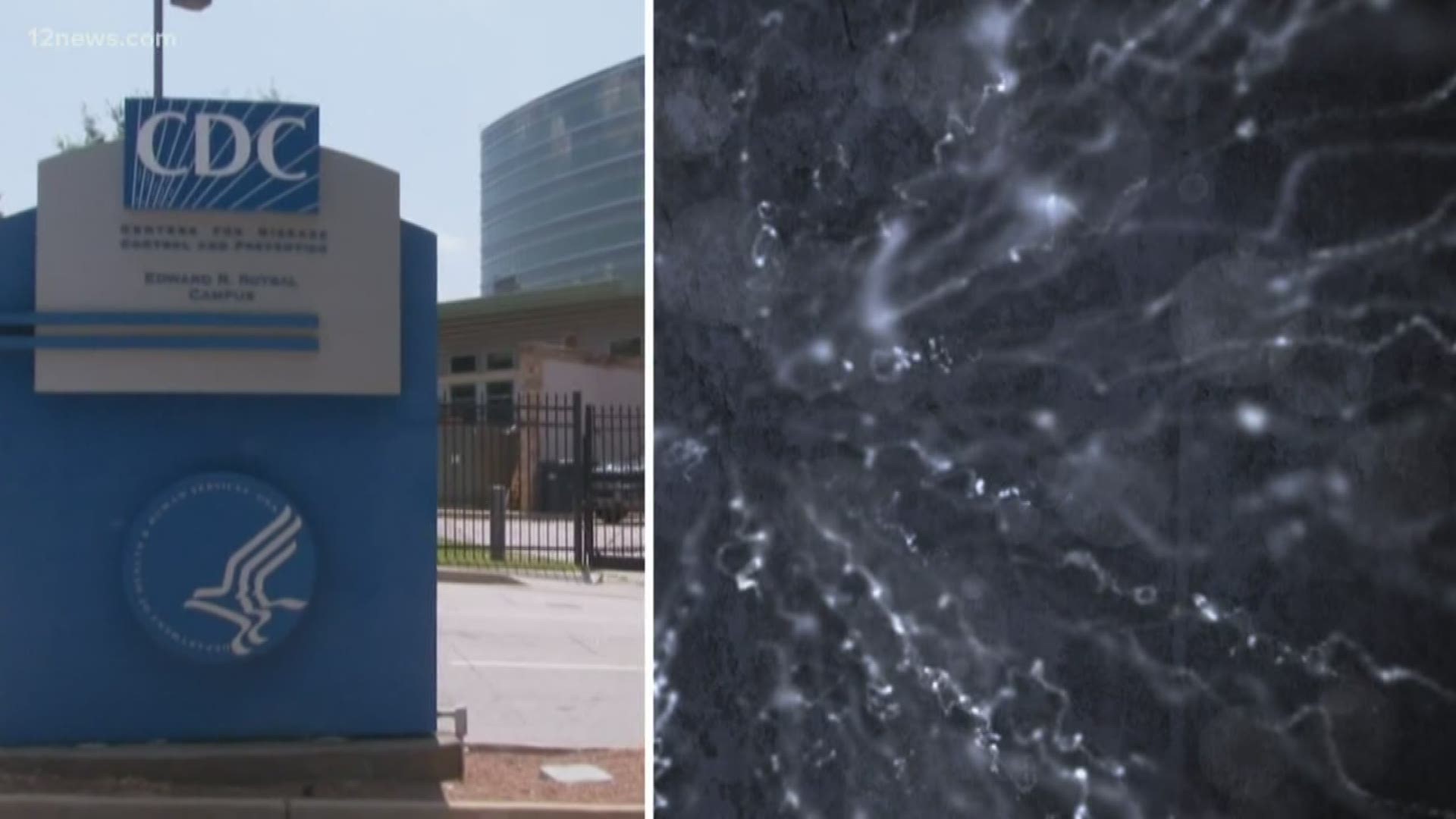