Protesters gather on the lawn of the Capitol

“Why not allow us to define how we return to work?" 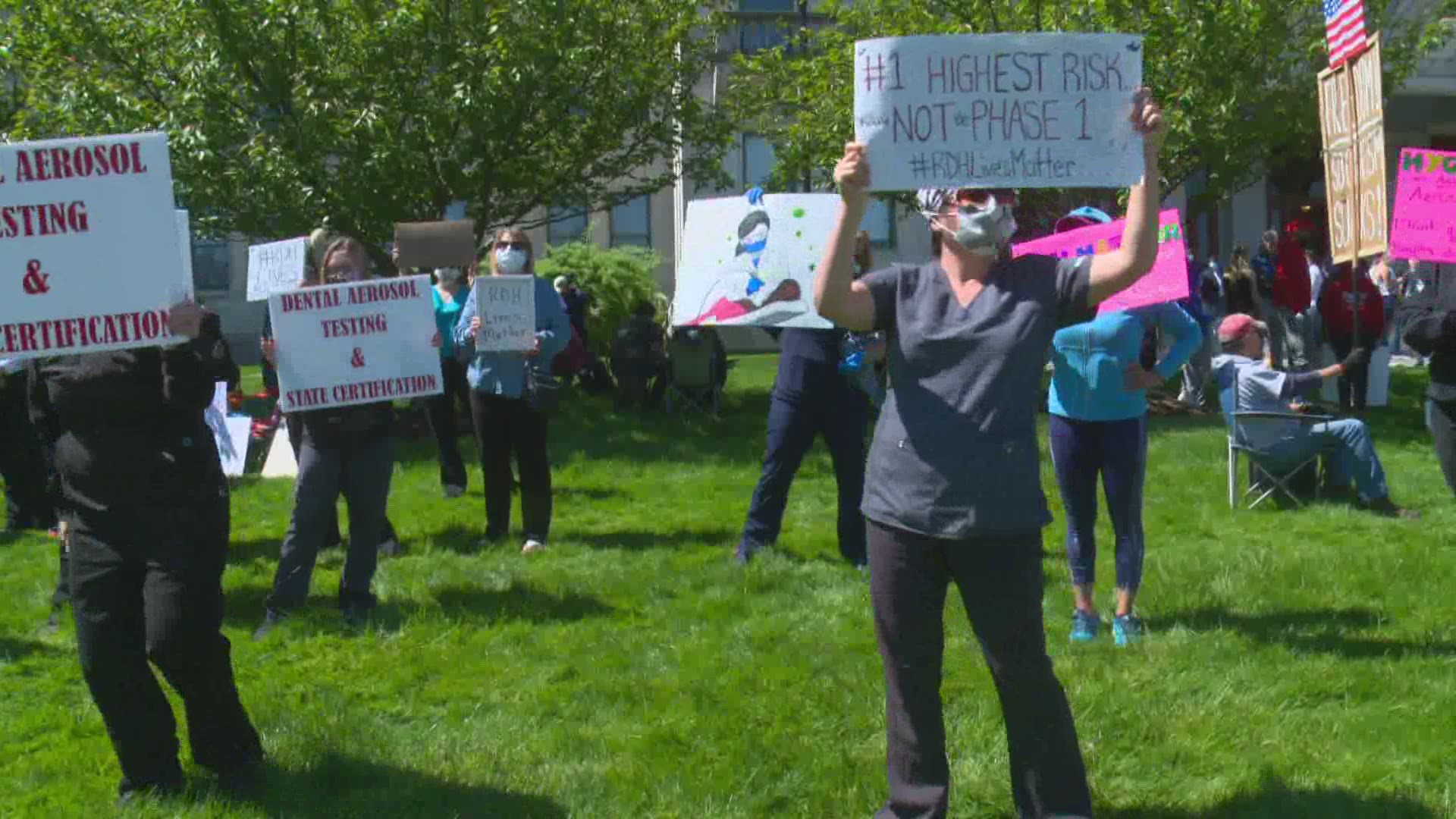 HARTFORD, Conn — HARTFORD- On the first day of Connecticut’s partial re-opening, protesters filled the lawn of the Capitol over the issue of going back to work.

“Why not allow us to define how we return to work,” said Lebert Fitzgerald Lester II, a Hartford barber shop owner.

Hair salon owners, stylists, and barber shop owners called on the Governor to let them do their jobs again, after getting their start date pushed back to June 1st.

“We get it one date then we get pushed back, and now we have another date and we’re in fear that it’s gonna get pushed back again and we have to let them know that we’re not gonna stand for this,” said Joseph Pelky, a Middletown barber shop owner. 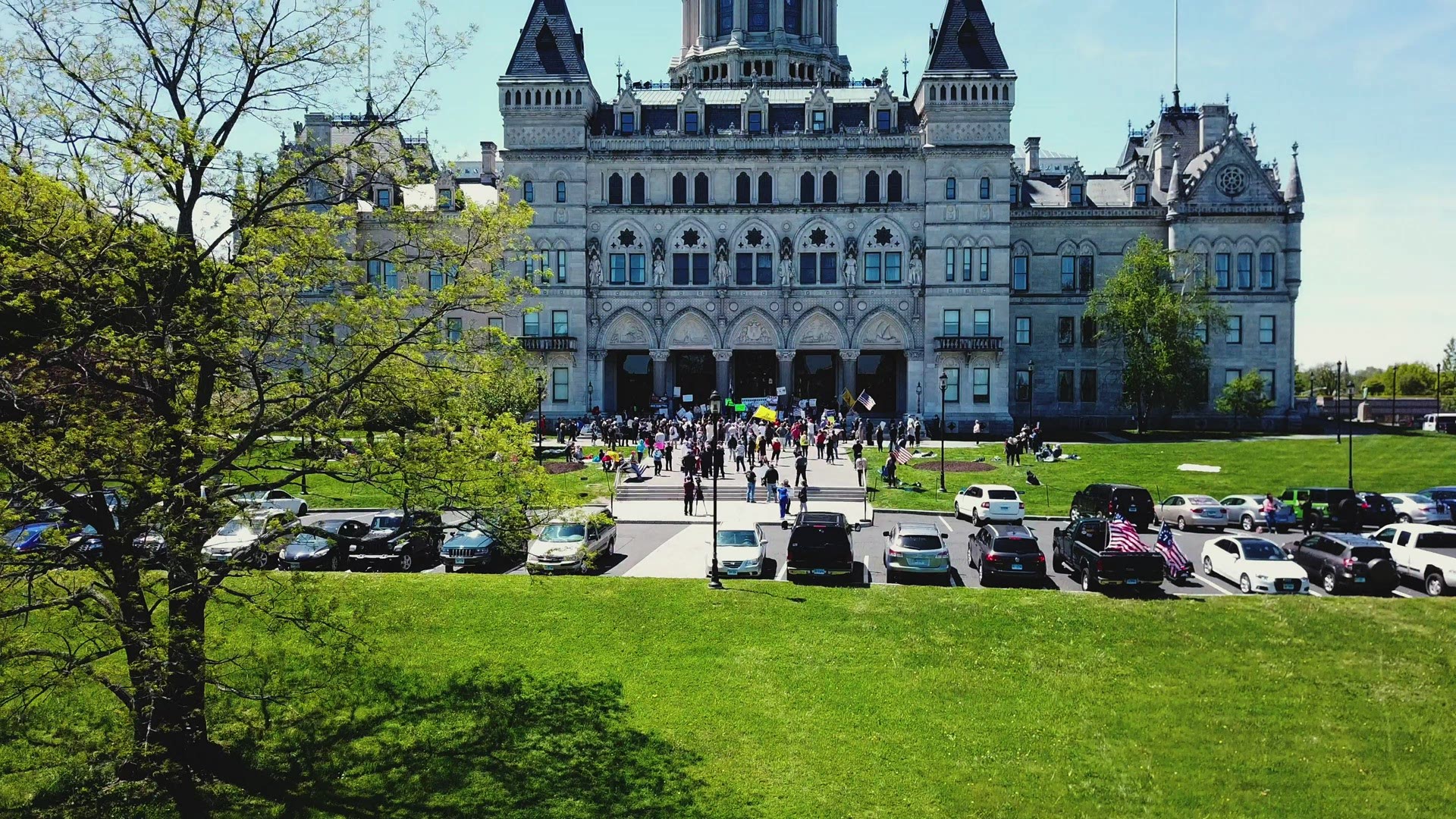 The group says they already prepared to re-open, ordering PPE, cleaning and sanitizing.

“We were supposed to go to work, we put all of our safety precautions into play, we were ready for May 20th, well here we are,” said Karen Roche, a West Hartford salon owner.

After spending weeks without work, they say it’s time.

“We have to work. We’re not making no money, zero dollars. There’s loans out there that all the money is getting tied up already,” said Pelky.

Just a few feet over, a group with a different message. Dental hygienists who were able to return to work today, but said they don’t feel ready.

“The ‘X’ on our masks represent us being silenced by dentists as well as the governor when we are fighting for everybody’s safety. The dentist office is the most risky place to be especially for a patient who’s not protected by PPE,” said Meg Zadrowski, a dental hygienist.

They said they don’t feel safe despite guidelines released earlier this week by the CT Reopen Dental Subgroup.