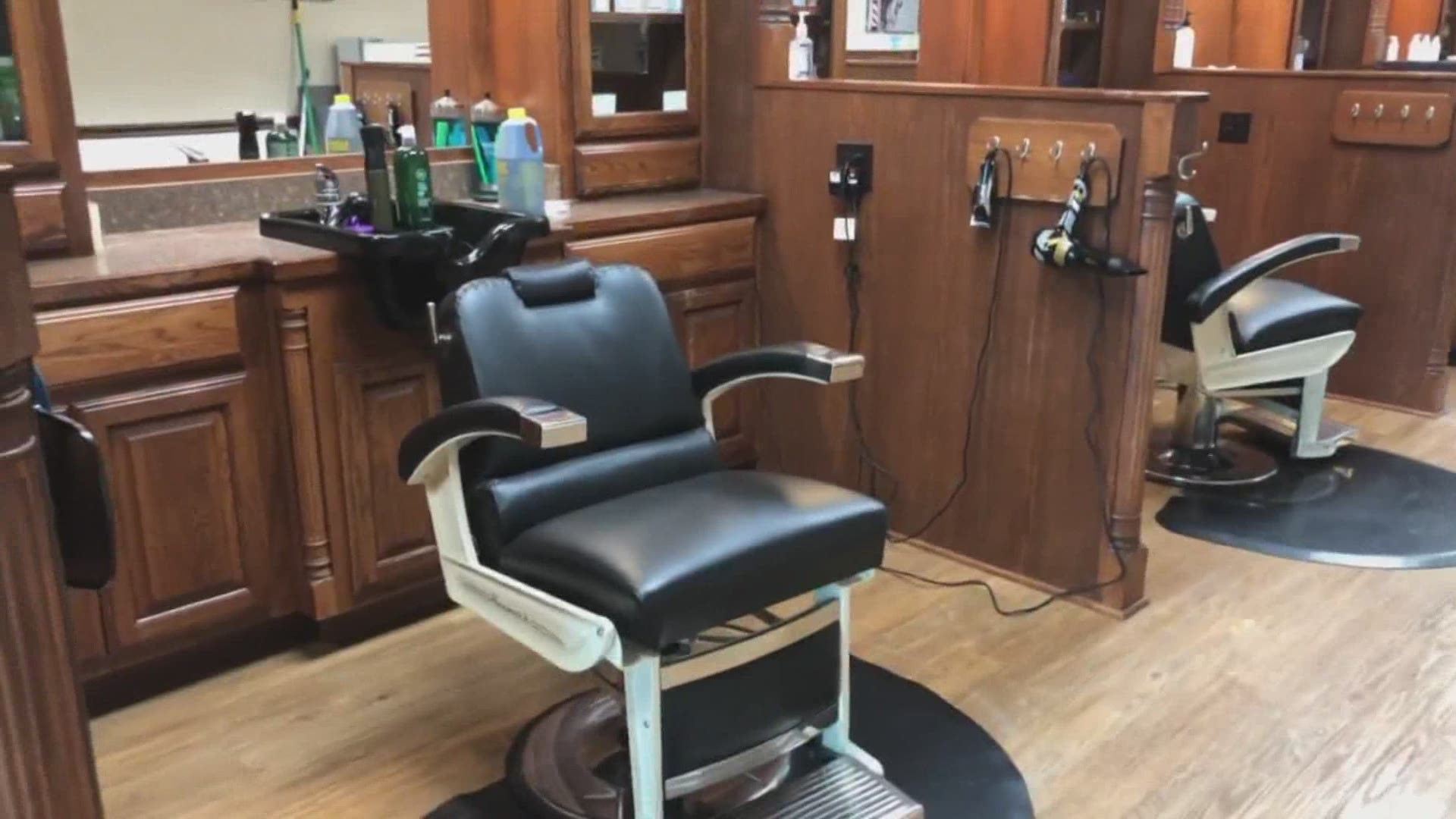 HARTFORD, Conn — Just two days before salons and barbers were given the green light to reopen in Connecticut, the governor announced Monday the date will now be moved to early June

“Finally we’ve been heard with our concerns, its all about safety that’s it ” stylist Debra Ward said.

Stylists like Ward had been speaking out for the past weeks expressing their concerns for returning back to work amid the current state of the Covid 19 pandemic.

“I’m usually within a foot of my client, I’m usually with them for a half hour to two hours depending on which services they are getting,” salon owner Jessie Shaw said.

But not everyone is celebrating the change.

Tsombanos works at Roosters Men Grooming Center in Glastonbury and says the decision seems like a slap to the face for business who already spent time and money to get ready to operate safely by May 20.

“At the snap of a finger you can just decide we were closed, again, again? After we have been planning for weeks and weeks and weeks to reopen for just this one day May 20th” Tsombanos said.

Hair stylists like Ward say this will give them more time to get to a point where they feel safer while others who already had appointment booked for Wednesday say this feels like the goal post just keeps getting moved.