Japan closing all schools through March to curb coronavirus

Japan now has more than 890 cases. 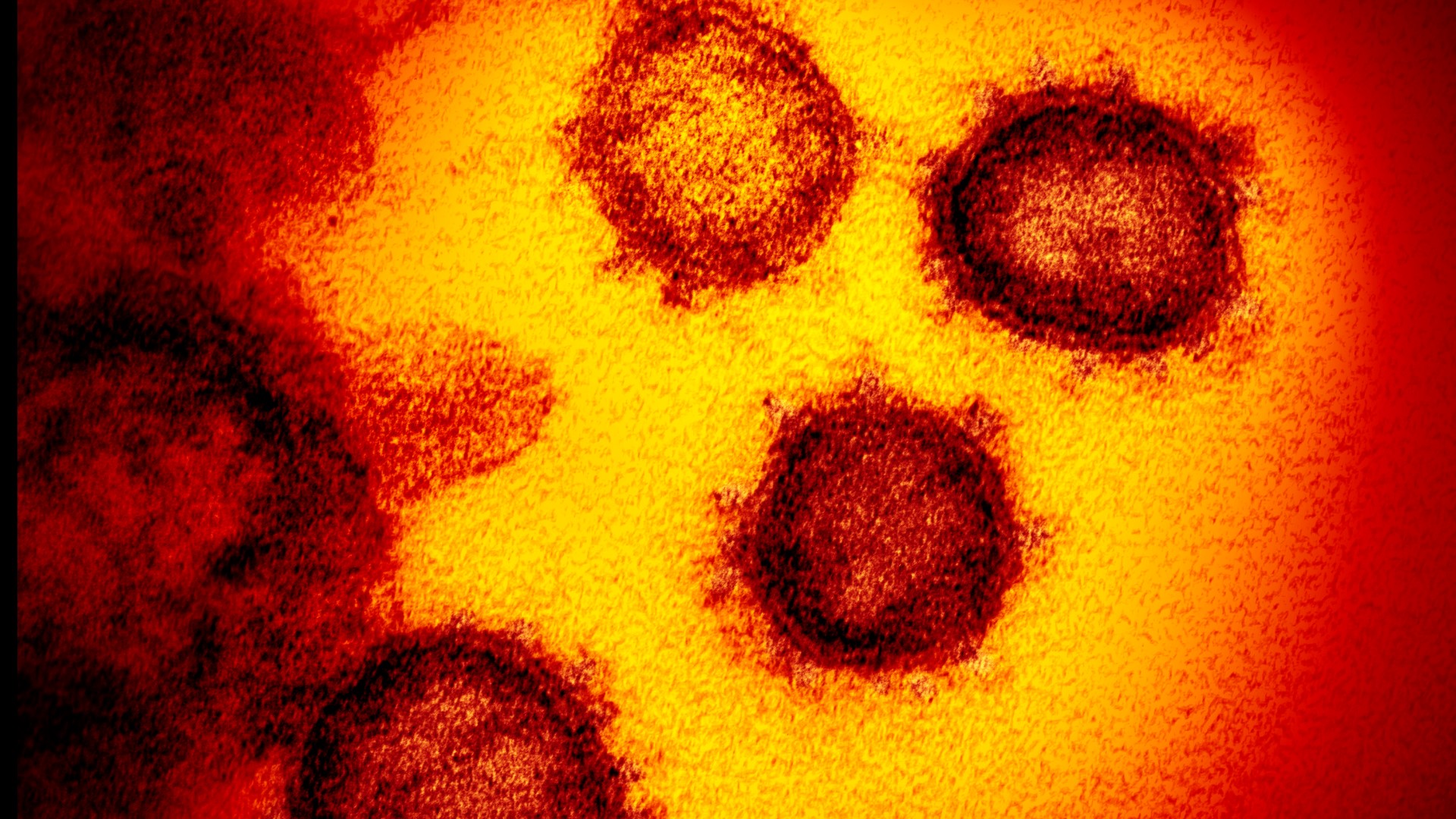 TOKYO, Japan — Japan is announcing the closure of schools nationwide through March to help control the spread of the new virus.

Prime Minister Shinzo Abe says he asked all elementary, middle and high schools to remain closed until spring break ends in early April. The measure comes amid growing concern about the rise in the number of untraceable cases in northern Japan and elsewhere.

Japan now has more than 890 cases, including 705 from a quarantined cruise ship.

Officials in Japan's northernmost main island of Hokkaido said earlier Thursday that they were closing all 1,600 elementary and middle schools in the island prefecture, with the governor saying the coming one to two weeks are crucial in fighting the virus.

Officials with the U.S. Centers for Disease Control and Prevention said Tuesday that Americans should be prepared for potential major disruptions to daily life should COVID-19 become widespread in the states. One of those preparations is for parents to ask their children’s schools about plans for closures.

As of Thursday morning, there are 60 confirmed U.S. cases, although 45 of those are from people repatriated from China and the Diamond Princess cruise ship who were placed under quarantine.