Asking them to self quarantine 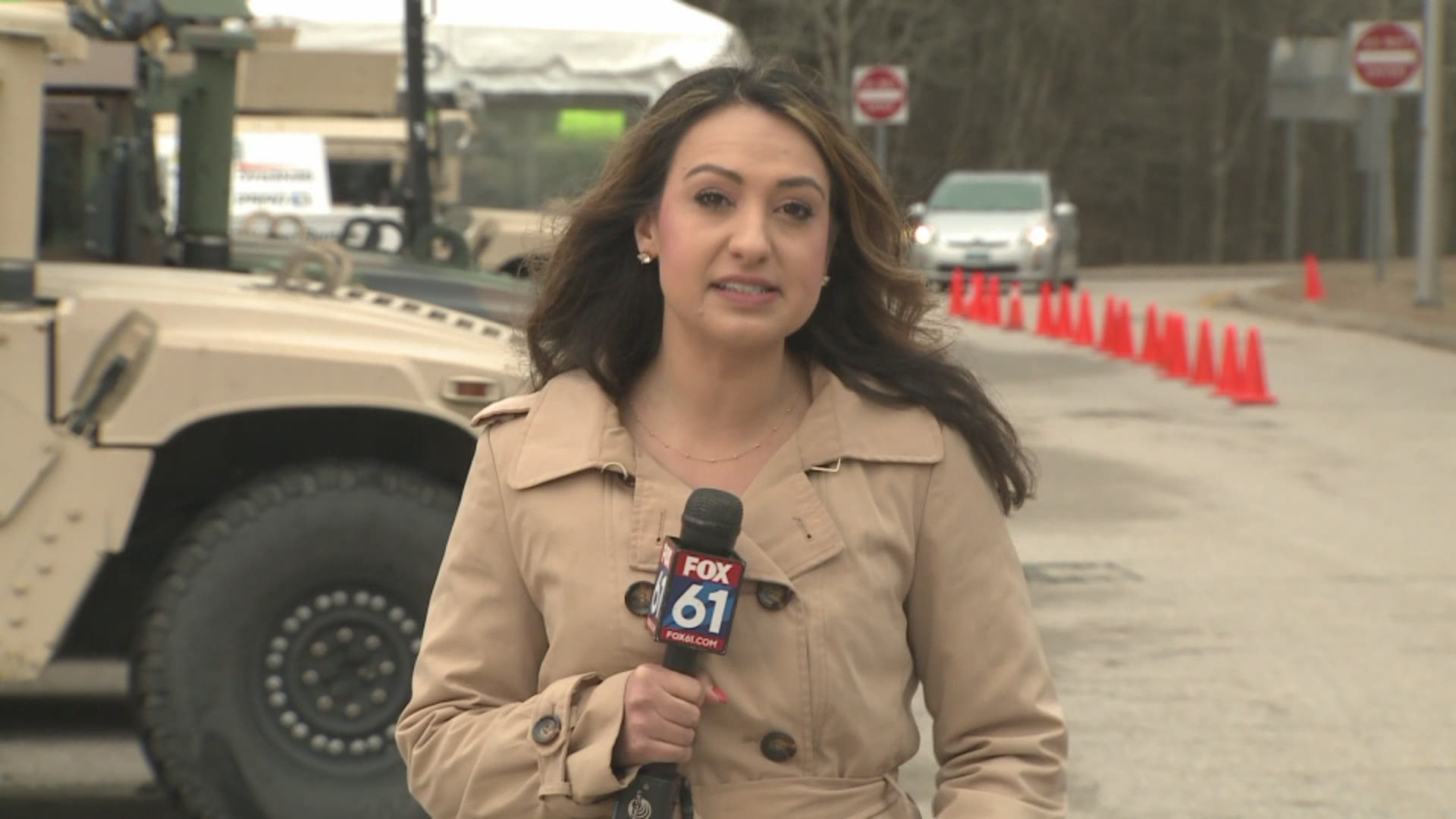 WESTERLY, R.I. — We are a few miles into Rhode Island off I95, this is the first rest stop when entering Rhode Island from Connecticut on I-95. This is where they`re asking all out-of-state residents to pull into and speak with the National Guard.

While it is mandatory to pull into this rest stop, it is not mandatory to answer their questions. However, they are handing everyone this packet of information about covid 19. They say it`s part of their effort to try and stop the spread. So cars are pulling into this rest stop they are met by the National Guard here in Rhode Island to ask you questions. If they say they`re feeling sick that`s when the national guardsmen are asking them to quarantine for 14 days when entering Rhode Island. Now originally the governor of Rhode Island was just having people from New York pull off and answer these questions, but on Sunday night she expanded that to all all out-of-state residents.

Gov. Ned Lamont said the RI governorm,  "has one highway that goes into her state, you know that`s I-95. So she has had state police or guardsman and they`re looking for folks with out-of-state plates. We can`t do that, I`ve got hundreds of roads coming in and out of Connecticut and the rest of the New York metro area. But the sentiment is the same, if you can stay home."

This is just one of multiple checkpoints along the Rhode Island border. State police also out on the highways ready to stop anyone with an out-of-state license plate he does not pull into this checkpoint.