In the past month, their YouTube channel has seen about a half million views from across the world. The owners say it's a way for people to relieve stress. 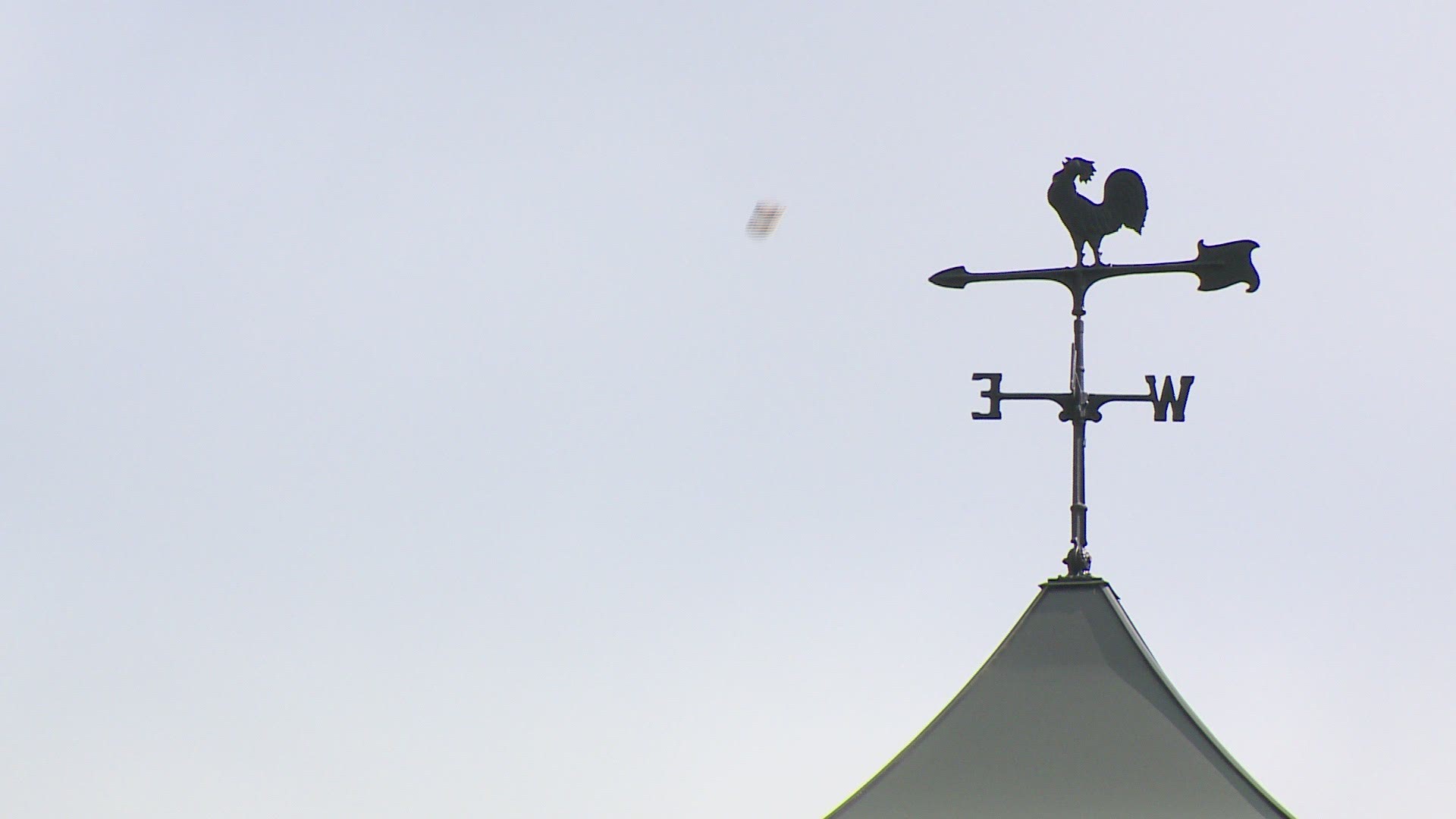 SALEM, Conn. — Aaron and Liz Syman came up with the idea about a year ago; set up web cameras to chronicle the lives of their nearly two dozen goats living in a barn at their 10 acre namesake Syman Says Farm.

Now the Syman family says the popularity of their live "Goatstream" is increasing due to the challenges of the COVID-19 virus. "We're getting messages from all around the world from people that needed to see something other than their four walls," Aaron Syman said. Liz Syman added, "it's making a lot of people feel good and that's what we need right now."

RELATED: List: 100 things to do while stuck at home social distancing

There are two cameras set up to see the goats and Liz Syman noted they have seen nearly a half million views in the past month. "In our little way, I think it's making a big difference -- I know it is," she said. Viewers were treated to the birth of new baby goats just this past weekend and Aaron added, "just for people to be able to get out of their own head for ten minutes or an hour... this can only spread good at this time."