Salesforce said it made the decision based on feedback from employees. 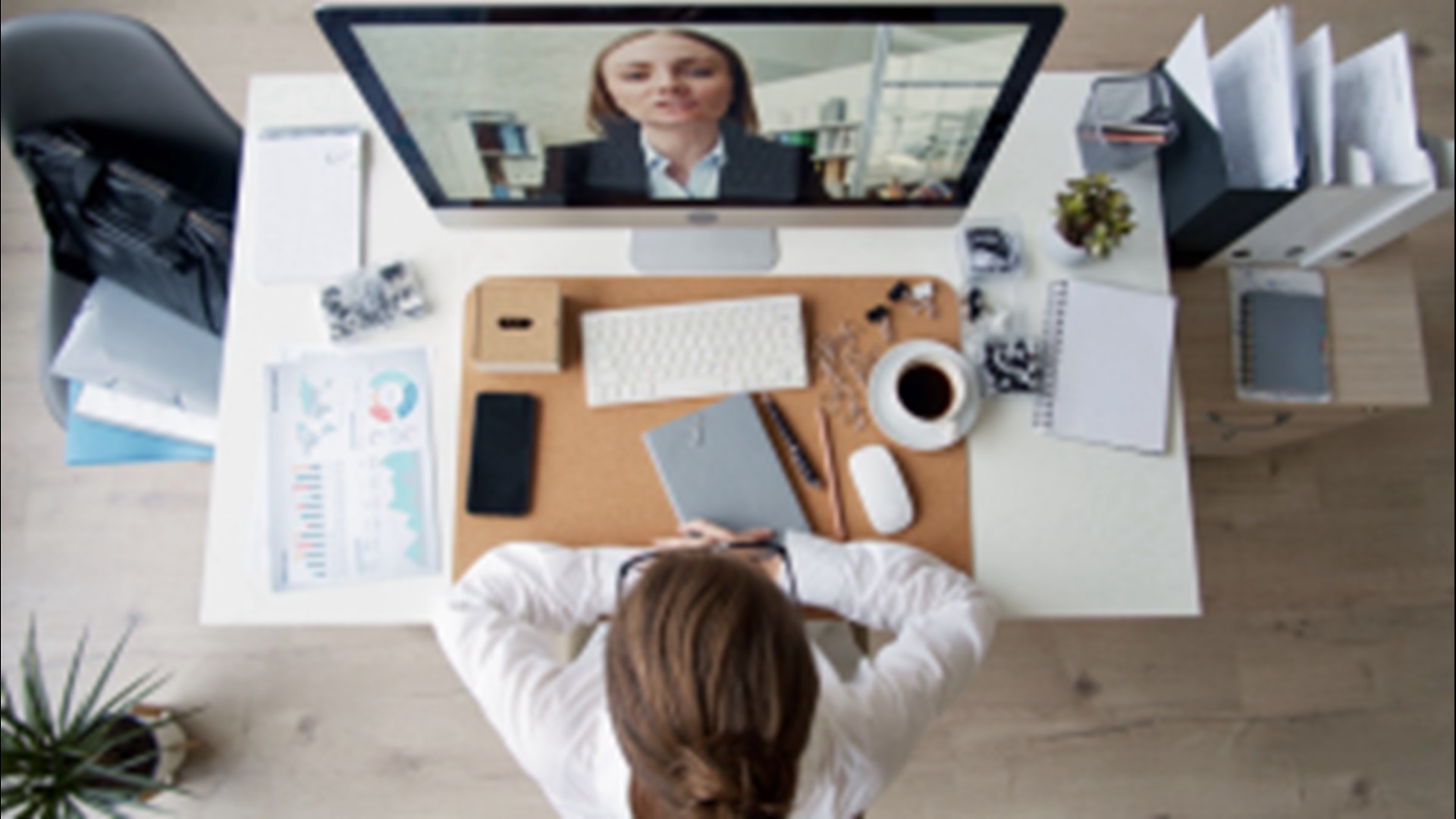 OAKLAND, Calif. — San Francisco-based business software maker Salesforce says it will let most of its employees work remotely even after the pandemic, at least for part of the week. Other major tech companies such as Twitter and Facebook have made similar announcements.

Salesforce, which is the city’s largest private employer, said Tuesday that it will let most of its employers work from home at least part-time permanently. This means people will be in the office anywhere from one to three days a week. Employees who don’t live near an office or have roles that don’t require an office will work remotely full-time, Salesforce said.

Some workers whose jobs require them to be in a physical office will continue to go in to work.

“And creating more flexible schedules removes hurdles that may make it more difficult to be in the office daily — from picking up kids to caring for sick family members," the company said on its website.

Salesforce said it made the decision based on feedback from employees. While 80% of its workers surveyed wanted to have some connection to a physical office, nearly half said they wanted to go in only a few times a month.

RELATED: Google to keep most of its employees at home until July 2021

RELATED: Taxing time: How the pandemic will affect filing your taxes

RELATED: Schools plan for potential of remote learning into the fall

Credit: Associated Press
In this Monday, July 1, 2019, file photo, people make their way into the Salesforce Transit Center after it reopened, in San Francisco. San Francisco-based business software maker Salesforce says it will let most of its employees work remotely even after the pandemic, at least for part of the week. (AP Photo/Eric Risberg, File)