HABCO officials say it’s pretty easy to get tested for COVID-19 with the saliva test kits. 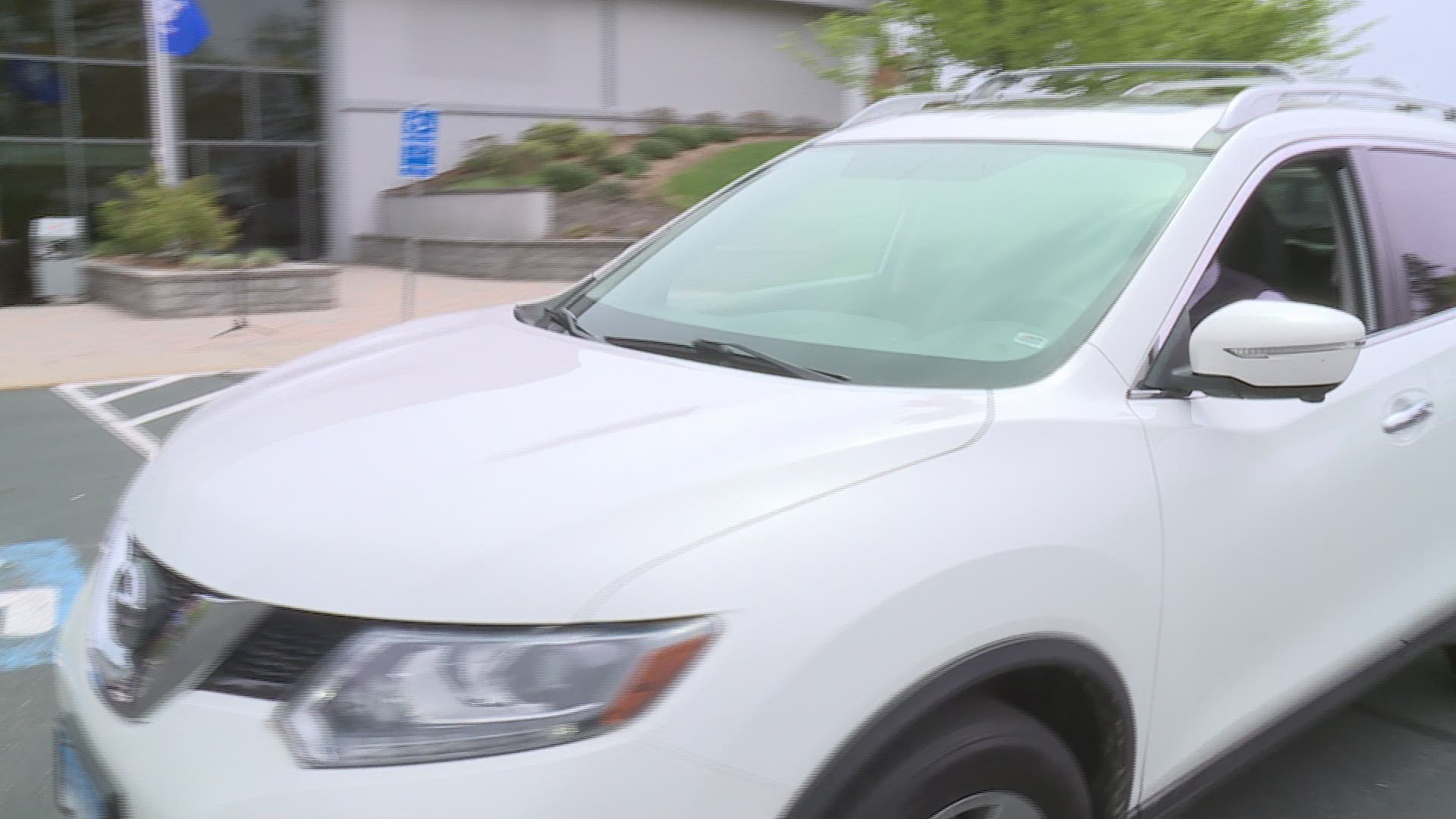 GLASTONBURY, Conn. — A new form of testing could be a game-changer after saliva test kits were revealed after HABCO industry officials alongside the test kit makers, Microgen DX, held a demonstration Friday.

HABCO officials say it’s pretty easy to get tested for COVID-19 with the saliva test kits, all you have to do is provide a saliva sample when somebody walks up to the car.

Carol Bodicker, who is the VP of Human Resources at HABCO said, “And they will complete the saliva sample in the privacy of their own vehicle, from that point we will then make sure the jar is secured, put it into the biohazard bag... we put it in our FedEx packages and we ship that out to the lab.”

Microgen DX made the saliva test that HABCO industries in Glastonbury use.

The saliva test kit is a newer non-intrusive test that has state leaders like Senator Richard Blumenthal happy to take back to Washington D.C. and push for mass production.

Senator Blumenthal said, “This kind of proactive use of technology and preserving privacy is really out to be the new model for testing and it’s a game-changer.”

The test, which is analyzed in Texas, can bring back results within 24-48 hours.

HABCO industries are some of the first in the state to use this new wave of testing.

The aerospace company is essential due to its role in making parts for helicopters for civilian and military purposes.

HABCO officials say although what they do is important the company will always protect their workers.

Brian Montanari who is the President and CEO of HABCO said, “I wouldn’t want to put my wife or my family or my kids in harm’s way so exactly what I would do for my family is what we are doing here and we are keeping that message going across every day because without the folks coming to work we don’t ship product, without product shipping we don’t have revenue and therefore we don’t have employees.”