Staffing remains a big challenge across the state. 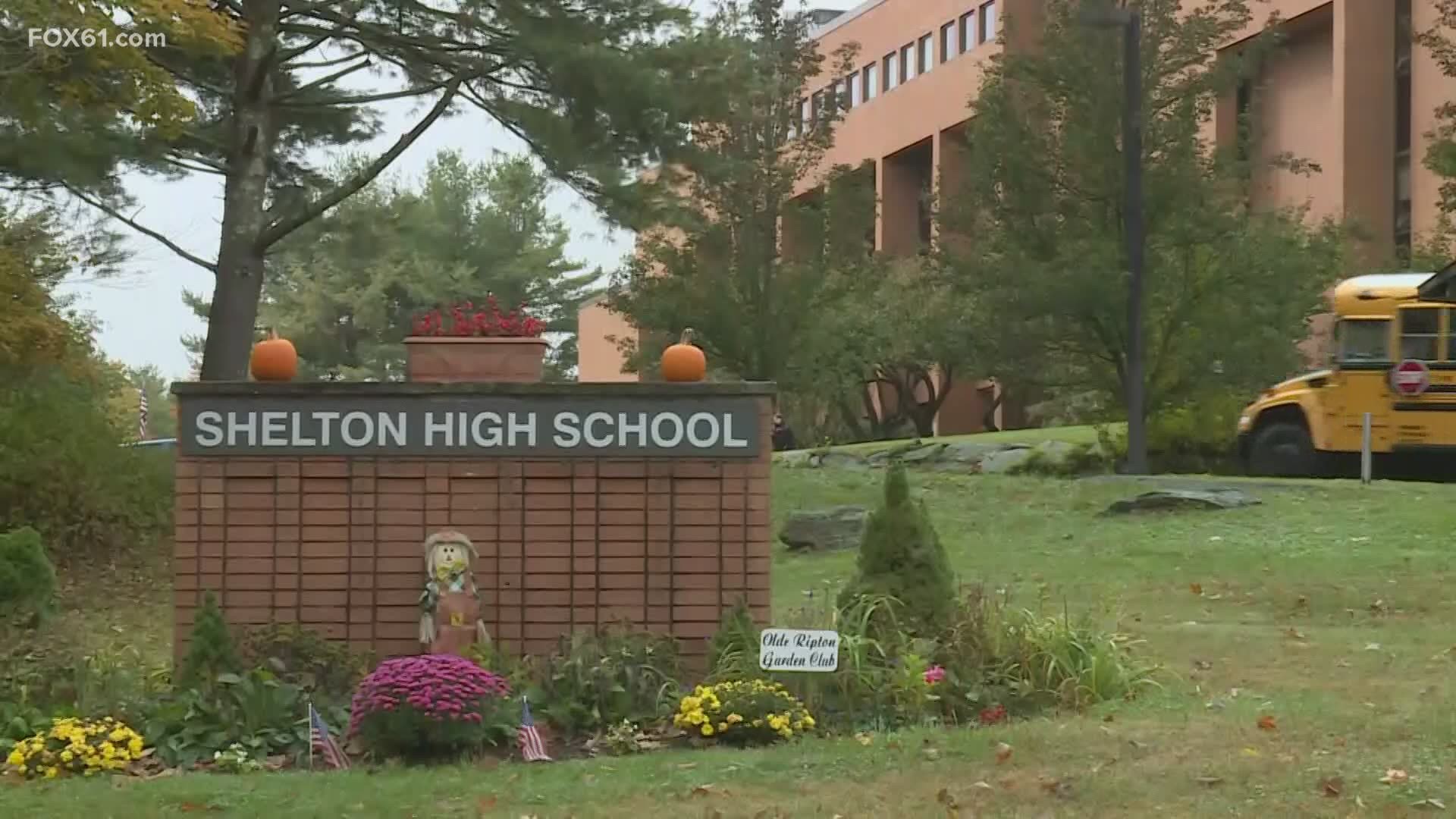 HARTFORD, Conn. — How much longer can schools stay open? Should they be open at all? As COVID gets worse in the community, districts are still making individual decisions on their learning models.

The state has brought rapid test kits into some pilot districts like Middletown and Norwich, but it’s only good at detecting cases with symptoms and we know younger people are less likely to show them.

Connecticut’s COVID map now has dozens of communities in a red alert status. "As the community numbers grow, it’s certainly incredibly challenging for schools to remain open," said Fran Rabinowicz, the Executive Director of the Connecticut Association of Public School Superintendents. Meanwhile, Governor Ned Lamont continues to say, "I still would tell you that wearing a mask in a third-grade classroom is one of the safest places to be."

FOX61 asked our viewers on social media, "How do you feel about the school year so far?" Julie Ann says, “Keep schools open and let comprised staff teach the remote students. Our kids are suffering both emotionally and academically.” Nicole says, “Wish they would all go remote, most towns are in the red zone yet schools are still open. Numbers continue to climb. Keep everyone safe at home!” 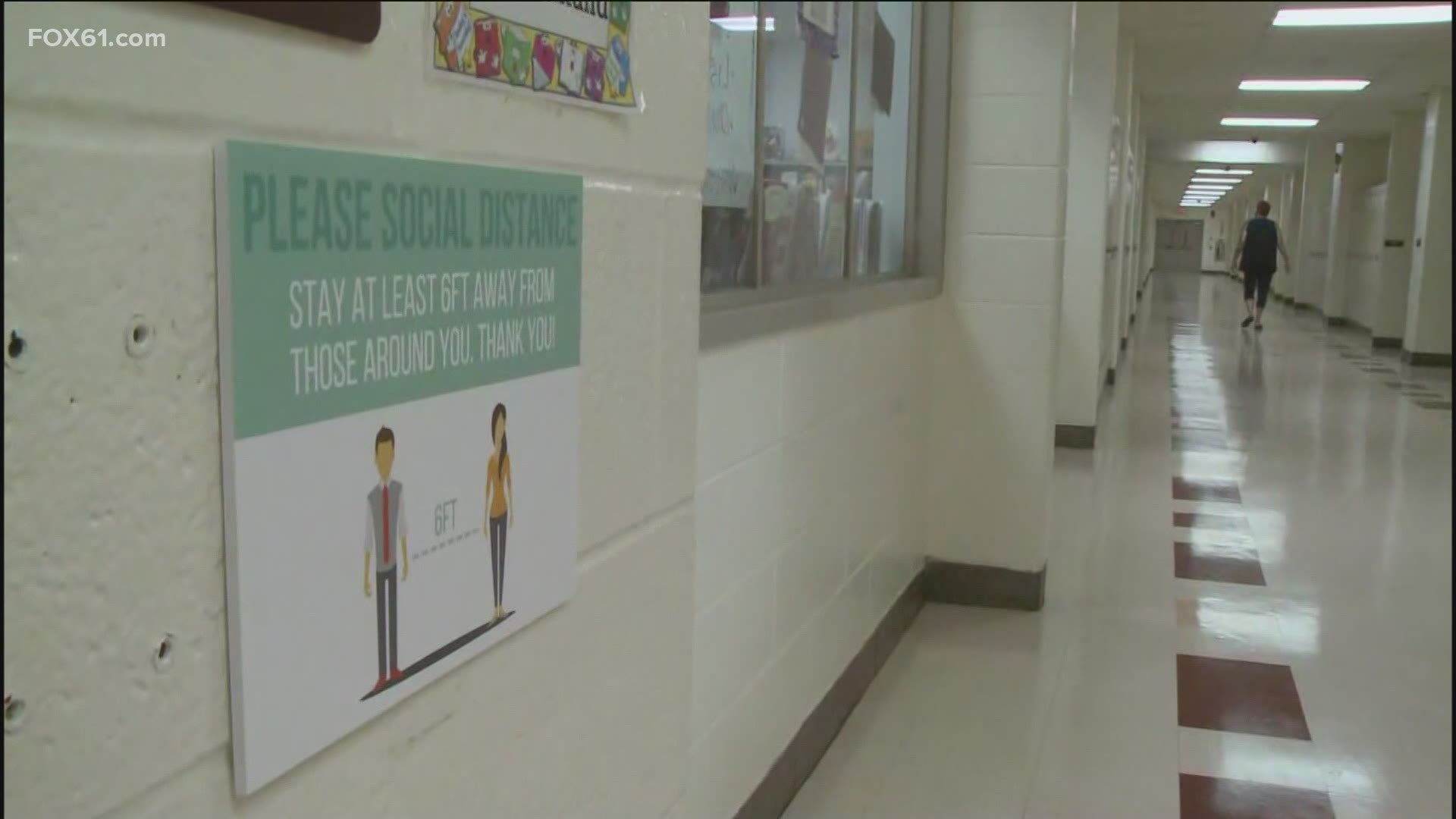 In Vernon they've logged two more cases at Maple Street School and Rockville High. "Not a lot of cases in Vernon since the start of school but yesterday we had two," said Superintendent Joe Macary.

In New Britain, four classrooms are closed at two schools while Smith Elementary goes all remote. Westport logged 26 new cases over the weekend. The number there is growing so fast they’ve established a reporting hotline. In Bridgeport, the Columbus School is closed until the 16th. In New Haven, it's a bus driver crisis. 27 drivers are now positive. The spread has been traced back to a birthday party. And in Shelton the district is going all remote after 81 staff were out with only 37 substitutes.

Staffing remains a big challenge across the state. "Just being able to contact trace all of those students and staff takes a great deal of time and effort," said Rabinowicz. "We're looking into being more aggressive with the student teachers and we can get temporary certification for them to teach a class."
Back to Vernon — they told FOX61 they’ve spent $1.1-million of their $53-million budget on pandemic related expenses. Their district is 26% virtual with buildings at 35% capacity. The Superintendent is echoing the Governor. "99% of the transmissions of COVID are happening within the community. What we are noticing is a lot with youth sports and a lot with house gatherings."

Which is why state and local officials are so worried about Thanksgiving.