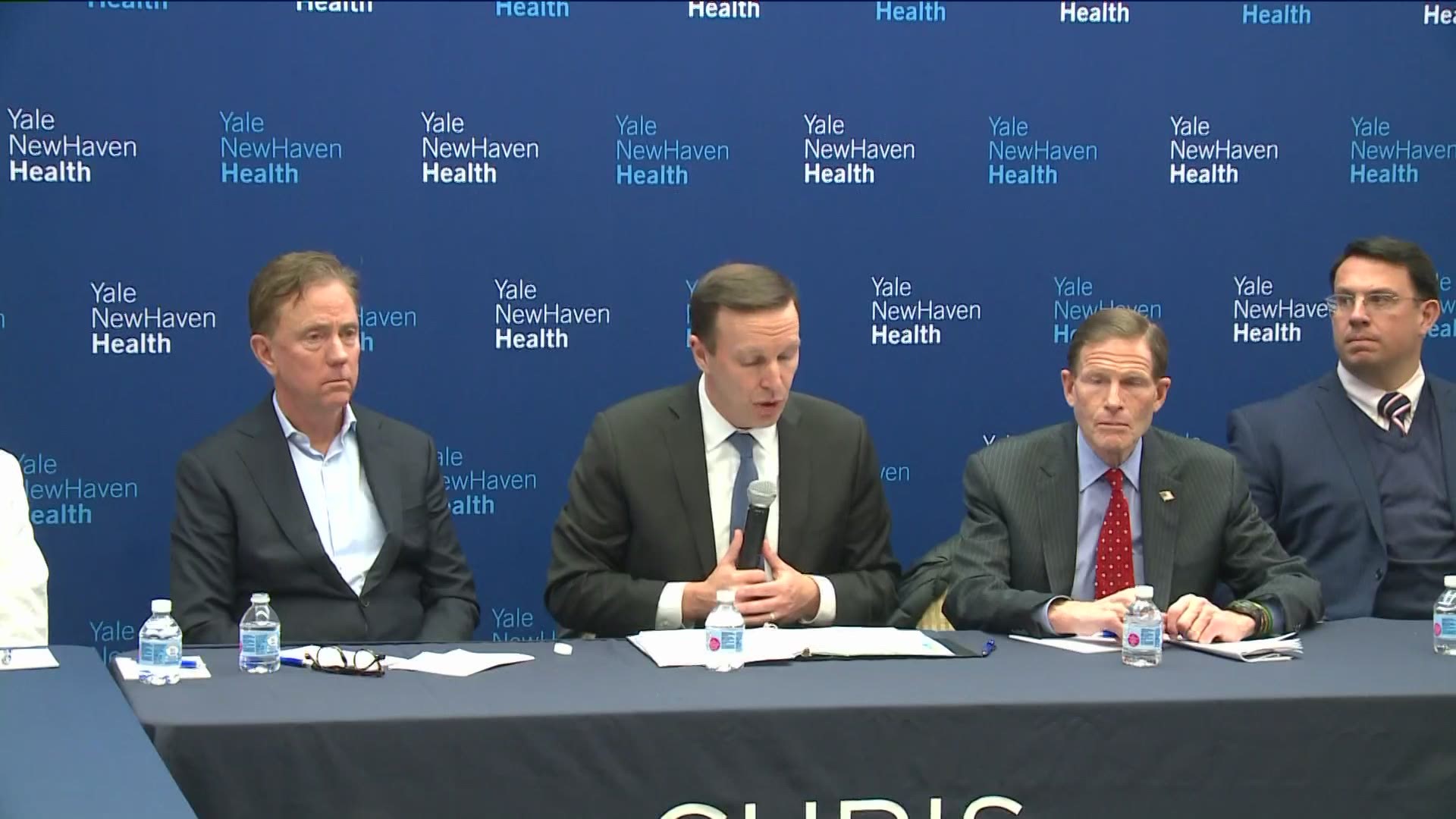 Today, Senators Murphy and Blumenthal are calling on the president to propose more money to combat the coronavirus.

President Trump has proposed $2.5 billion earlier this week to try and mitigate the spread of the virus. But, Senators Murphy and Blumenthal are joining others in congress who say that it's not enough.

Sen. Blumenthal is asking for $8.5 billion in emergency federal funds to fight the virus. He and Sen. Murphy will be speaking at Bridgeport Hospital's Milford campus later on today about getting those funds. he will be joined by other State and health officials.

There have not been any confirmed coronavirus cases here in Connecticut, but Governor Ned Lamont said that the state is ready if it does reach here. 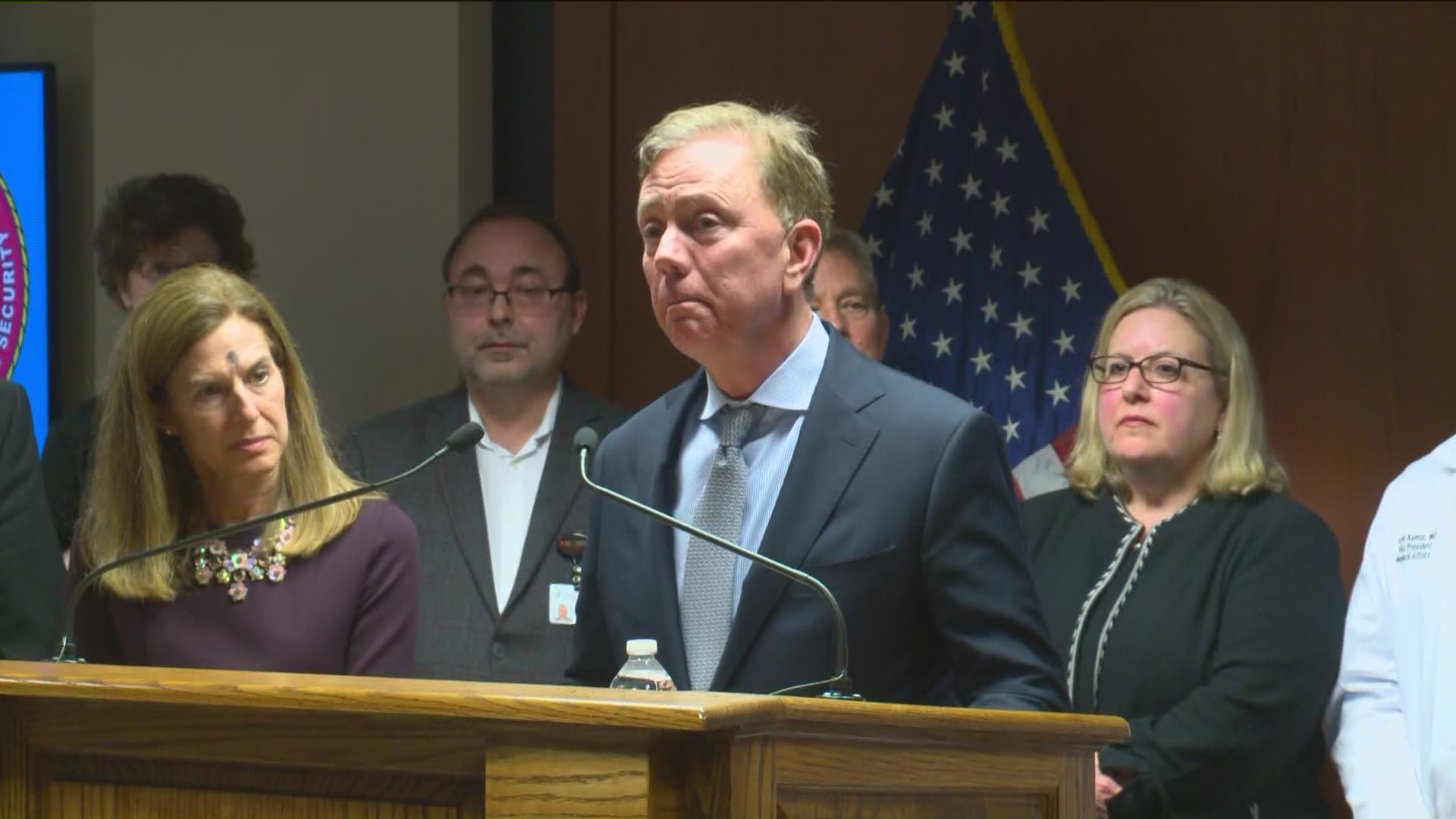 While there are still no confirmed cases in the state, local businesses report face masks are flying off the shelves. The "Kenecticut True Value" store in Oakville got a shipment of masks yesterday and sold out almost immediately.

The CDC says faces masks will not prevent respiratory diseases.

At noon, Sen. Blumenthal will also be meeting with local health officials and doctors at the Hartford Public Library to heat what resources they need from the federal government to prepare for the virus.