Stockpile shortage: Connecticut’s PPE supply is low; Lamont says we're on our own

Connecticut received 50 ventilators, but other orders that were supposed to arrive are on back order. 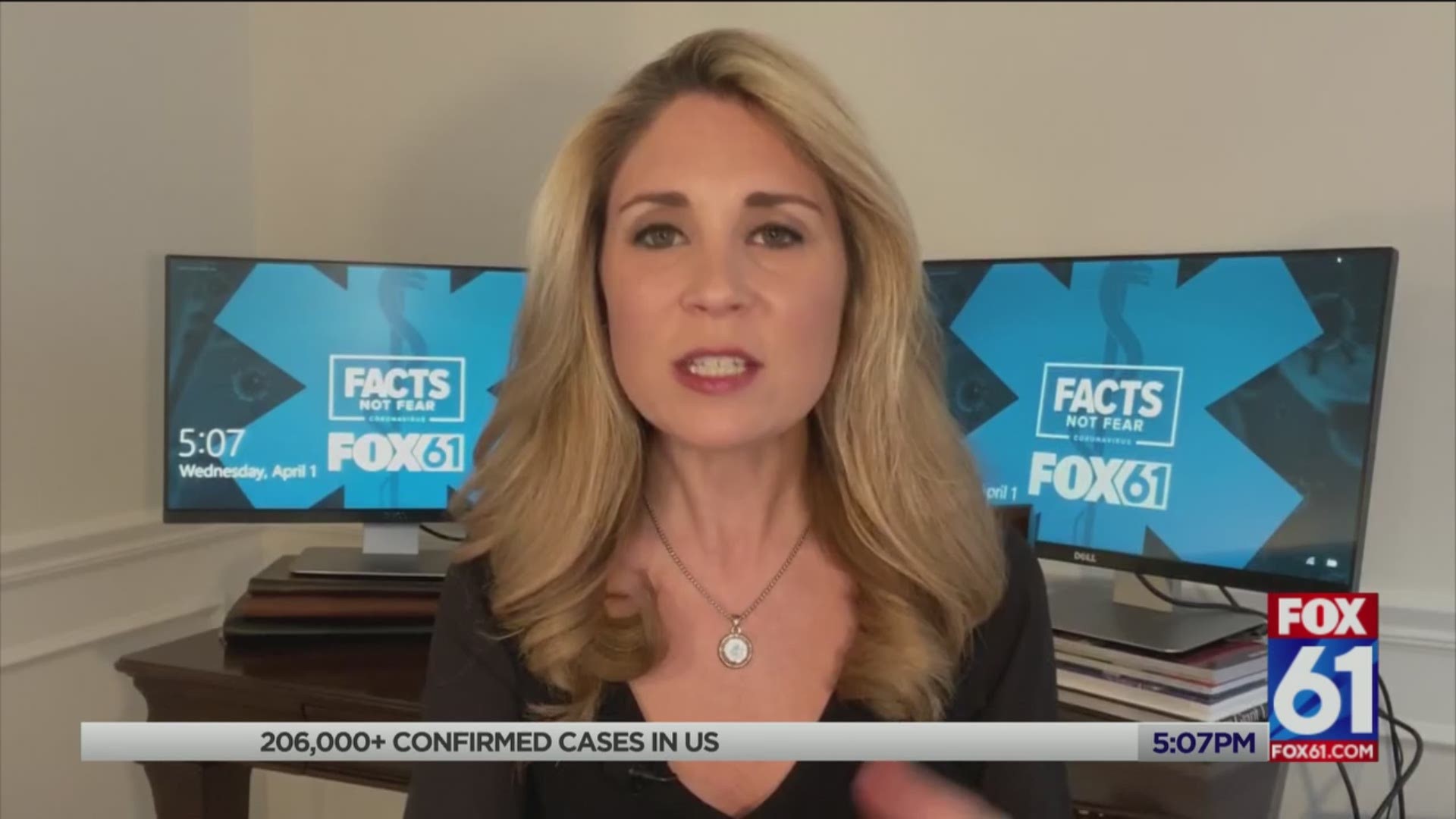 "A little disturbing today to find out the National Strategic Stockpile is now empty," Governor Lamont announced during a press briefing on Tuesday. "We did get 50 ventilators, for which I’m very thankful, but for now we are on our own. For now, we are working our hearts out and scouring the globe for [personal protective equipment]."

This was Governor Lamont’s somber message to the public just over a month after the Connecticut Emergency Management Association asked for him to get needed medical supplies.

"When we initially asked for assistance, the entire public safety committee asked for assistance for personal protective equipment," says Chief Michael Spera, President of the Connecticut Emergency Management Association. "There was not any personal protective equipment being distributed at that time. Since then, there have been a couple of distribution points around the state for first responders. But the supplies that we are getting are either limited or all materials that we're receiving are expired."

President Trump said the national stockpile is not depleted on Tuesday evening.

"Well, it’s not empty," he said. "Let me explain something. What we’re doing; I thought I said it accurately. I certainly meant to. Rather than having it put into the stockpile, where appropriate, other than certain things--like we have quite a few of the ventilators--which is not a lot when you look at the whole country; actually, it sounds like a lot; almost 10,000. But, we’re trying to have supply sent directly to the states."

Connecticut received 50 ventilators, but other orders that were supposed to arrive are on back order. Regardless of whether the stockpile is currently depleted; supplies are running out.

"We are pleased to report that we feel that the leaders of the state of Connecticut are working as hard as they possibly can with federal and private partners to get us and hospital staff the personal protective equipment that we truly need to help save lives," says Spera.

For people looking to wear masks in public, President Trump suggests people wear scarves or other fabrics over their faces to save masks for medical professionals.

"I do think people can improvise," says Spera. "A scarf, handkerchief, something like that. If they choose to do that; if they feel safer doing that, then they certainly should do that."

Spera says now is a time for everyone to collaborate to solve this medical crisis.

"After we’re through with this disaster, I’m hoping that the supplies that should have been there will be there again for the country, for the state, for every local city and town that needs them during a public health crisis," says Spera.

Hospitals are still accepting donations for masks. gowns, and gloves that you may have at home. To see where you can donate click here.