Summer camps in limbo because of coronavirus pandemic

Camps say they're waiting for government leaders to decide what's safe. Some parents say they're holding off regardless. 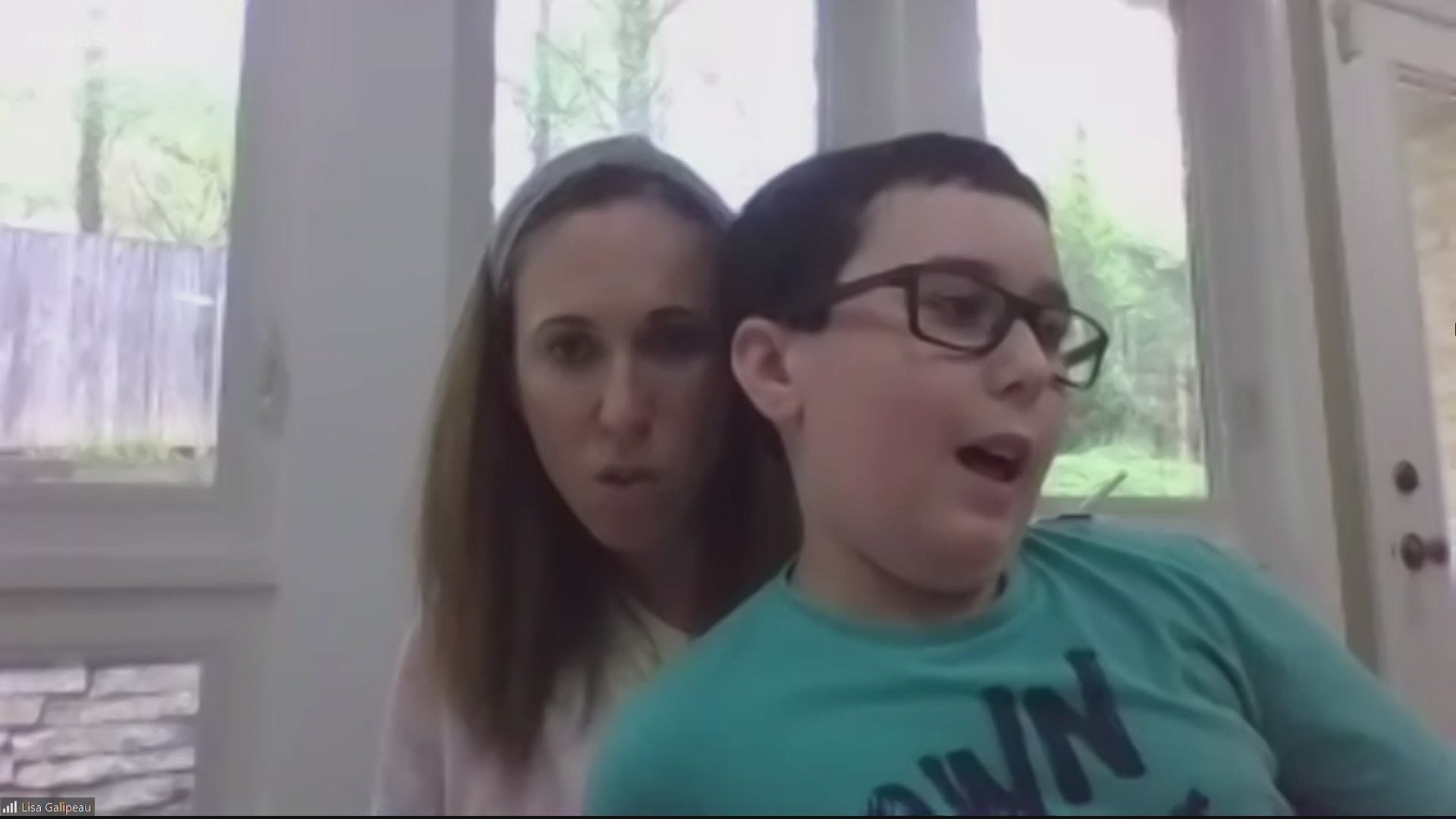 WASHINGTON — Summer camp plans are up in the air as families wait to find out what government leaders say is safe.

“Our whole lives are in limbo, and this is just another part that’s in limbo," Lisa Galipeau, a mother of two, said.

Galipeau was planning to send her 10- and 7-year-old sons to a sleepaway camp in the Poconos at the end of June. Now, she's not so sure.

“This will have been the first time that they’re both going to go, so I’m looking at losing 12 nights of freedom," she said with a laugh.

Galipeau said if the camp has to close, she's worried how her sons will react.

Even if camps get the go-ahead, Galipeau is not sure she'll be on board.

“Things would have to drastically change for me to feel confident sending my children to any kind of camp setting," she said.

Tony Hurst, who has been running Mr. Tony's Adventure Camp DC for 13 years, said thinking like that has affected his enrollment this season.

“Usually this would be the heart of the signup season for most summer camps and no one is signing up, which I understand," Hurst said.

Last year, he had 600 campers and coordinated about 200 to 250 families per each weekly session. So far, he has yet to reach that number.

“For myself and all of my employees, it would be a bit of a financial blow," Hurst said.

He said he's waiting on D.C. Mayor Muriel Bowser to answer two questions before he decides whether or not to open the camp:

“No one wants to spread a sickness around the camp community," Hurst said. "That’s a really good way to not get return customers.”

Hurst and other parents are looking to government leaders for guidance on whether or not camps should open this summer.

“When we get guidance on that front, I think that’s where the rubber meets the road, and if the answer is yes, I think we would need new guidance on how many people could be together," he said.

Hurst said if he ends up having to close, he'll make sure to offer families a full refund.

Maryland mother-of-two Ryan Holmes said regardless of government leaders' decisions, camp is a long shot for her kids. She has started thinking about plan B.

“I feel like this was a dry run for what summer’s going to be like. We do workbooks anyway every summer just to keep them up on their skills," Holmes said. "So, workbooks, art projects… any activities we can do, making sure we take a walk every day."

Bowser's team said she will be making an announcement about summer activities on May 15.

Virginia and Maryland did not respond to a request for specific details on summer activities, but the end date for Virginia's stay-at-home order is June 10. Maryland's has not set end point.

“We’re all riding the donkey backwards, blindfolded, and we hope that we’ll get someplace that will be safe enough for all of us to have a wonderful camp," Hurst said.

Camp Horizons, an overnight camp that serves upwards of 200 families in the area, said they have already canceled the first two weeks of camp to be safe.

They said if campers get to attend, they have also instituted more safety and sanitation measures.

When it comes to refunds, a spokesperson said that they understand it's financial turmoil for everybody, and they will handle requests on case-by-case basis.

They said if they have to cancel, they are first asking everyone to transfer dates to 2021 to help them as small business. But, if they can’t, they will offer a 100% refund.

RELATED: May 8 is the earliest Virginia can begin to reopen, says Gov. Northam