This nearly 10,000 square foot house, at 375 DeFashion Street, became the bane of neighbors' existence this summer. 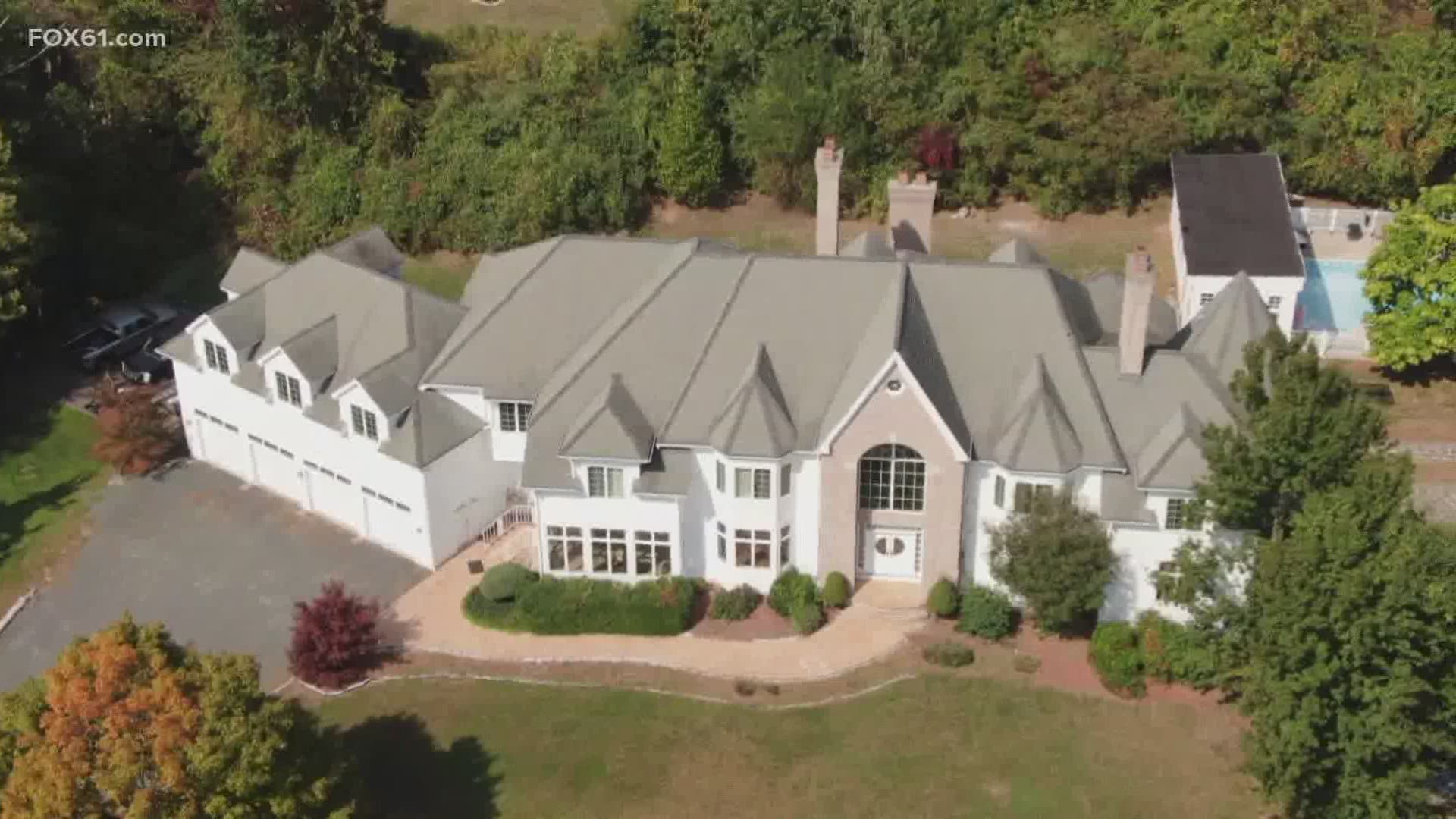 SOUTHINGTON, Conn. — The Town of Southington is taking a homeowner to court over loud, large parties at his home. But, he claims he never knew they were even happening.

Some fired up neighbors say their summer was ruined because of this party house.

This nearly 10,000 square foot house, at 375 DeFashion Street, became the bane of neighbors' existence this summer.

"There’s so many people and it’s so loud," said one neighbor. "It goes throughout the whole neighborhood."

She was among the neighbors who wanted their identity concealed, but their voices heard.

"That was pretty consistent over the course of every weekend through to August 29th," said Southington Police Lt. Jay Suski.

"The last party that was held there were approximately 200 people and I think the only person that was wearing a mask was the bus drivers," said another neighbor.

She says busloads of people were brought in from New York that night. The owner of this residence, Adam Levine, who doesn't live in the home, told FOX61 Friday he had no clue these parties were happening because he was out to the country.

"We relied on the judgment of other large company, called Airbnb, that is supposed to vet these people and have insurance and cover these things," Levine said during a telephone conversation Friday afternoon.

FOX61 found online advertisements for different types of events being promoted at the home. 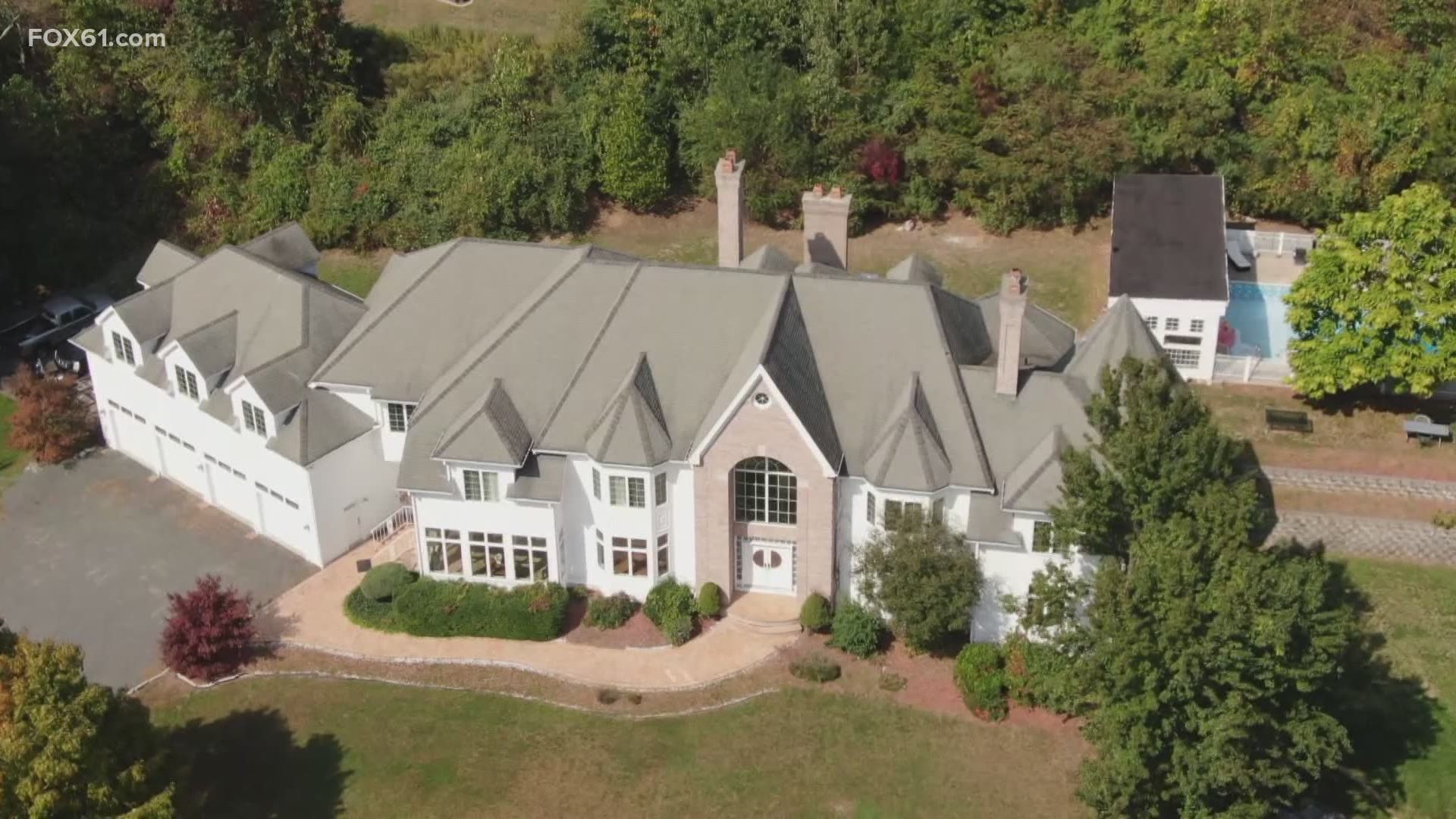 In July, there was a wedding reception that neighbors said they could hear and see.  And,  an "anything goes" goes pool party, with the homeowner's cell number listed on it, was also advertised. Levine says he has no idea why his cell number would have been listed as a contact for the pool party at which guests could rent rooms in the home starting at $150 per night.

"We determined that there is enough evidence to issue a cease and desist order for operating basically a rooming and a boarding house in a zone in a zone that it’s not allowed in," said Robert Phillips, Southington's Director Of Planning & Community Development.

"If somebody wants to have a sex party in their in their home, knock yourself out," a neighbor said. "But, at the end of the day, not when it’s being held outside and it’s disrupting the entire neighborhood."

The Town is also seeking an injunction against the homeowner, which was filed in New Britain Superior Court on Tuesday.

The DeFashion Street house was supposed to have been rented out again this weekend, but the owner says that’s not possible because the last party did $500,000 worth of damage.