In Connecticut, the unemployment percentage is now roughly 1.5 times where it was in 2008, when it reached almost 10%. 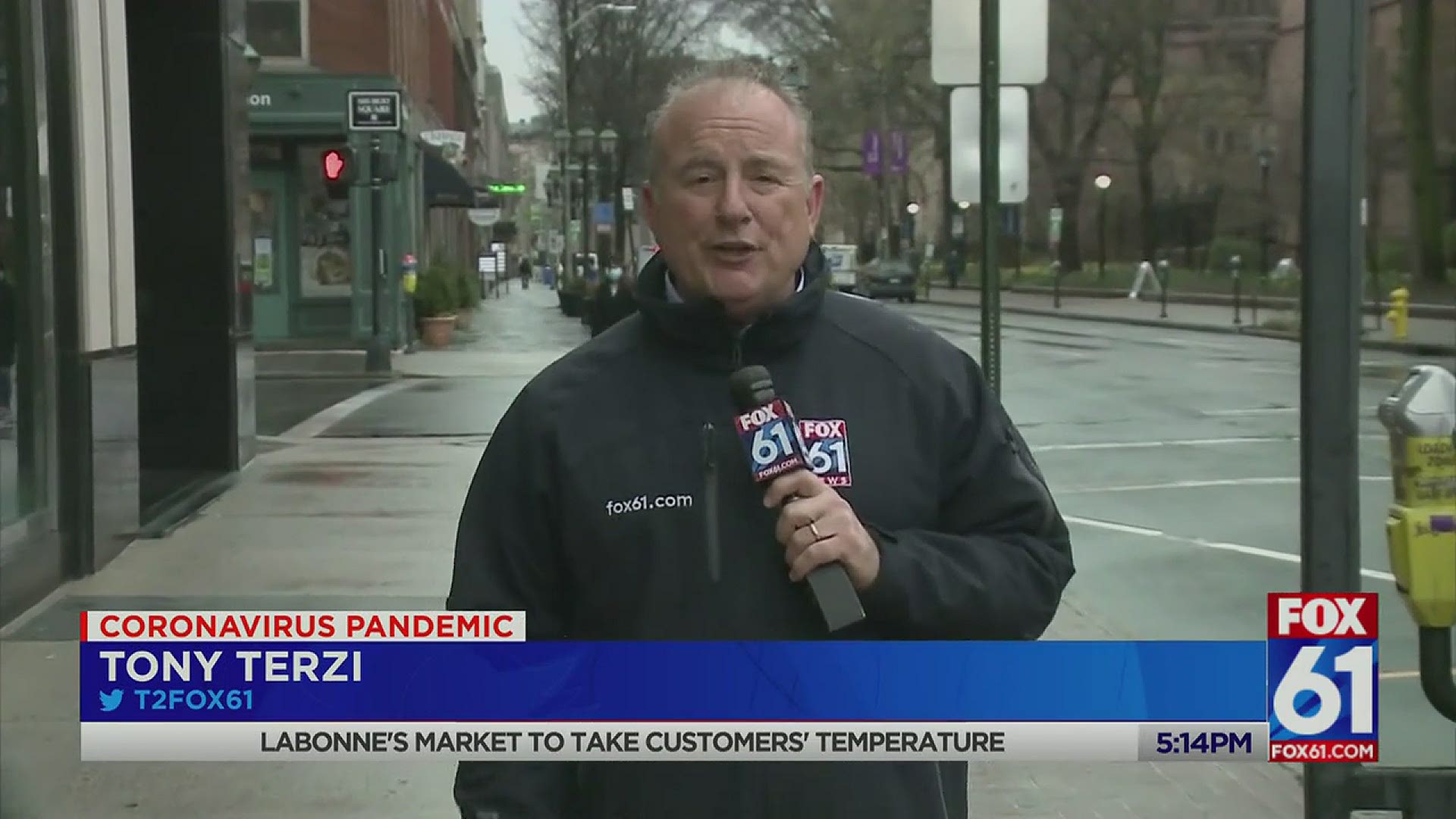 NEW HAVEN, Conn. — 6.6 million Americans filed unemployment claims last week, bringing the pandemic total to nearly 18 million. In Connecticut, the unemployment percentage is now roughly 1.5 times where it was in 2008, when it reached almost 10%.

There have been 302,000 unemployment insurance claims filed with the Department of Labor since the end of March. That’s two years worth of claims under normal circumstances.

"Please be patient as we get to your claims," said State Labor Commission, Kurt Westby. "Once processed, they will include retroactive payments."

"You can’t virtually talk to anyone," said Maria Noel, an unemployed Waterbury mother of two. "You cannot talk to anyone on the phone. It’s just no help."

She said she first filed a claim March 26 and has received no follow up from the Department of Labor.

"My food is running low," she said in a Zoom interview with FOX61 Thursday.

So, what’s the DOL doing in response?

"We've quadrupled staff," Westby said during a Wednesday media briefing. "We are working overtime. We are working weekends. As a result of that, we’ve processed 10 times the normal weekly load."

And, Westby predicts, a couple of technical fixes will produce very positive results.

"We will be able to convert a huge amount of those claims relatively quickly over two or three days," he said.

Mike Fortin, of Naugatuck, who, along with his wife, has been out of work since March 16, appreciates the DOL’s efforts, but says, "It is extremely frustrating that they are not accepting any outside phone calls or answering our emails. We as well as many others in the same predicament would greatly benefit if there were an avenue to have our questions answered."

And, according to Brian Kench, Dean of the University of New Haven's College of Business, unemployment claims are likely to increase "because there are many businesses that were holding on, but I think they might take advantage of the supplemental payments that are being offered by the government to try to keep employees whole."

To file an unemployment insurance claim, click here to start your claim process. The DOL advises those, who file, to check their emails, including spam and junk folders, everyday for updates.