The FDA said tests made by Abbott and Quidel can now be sold without a prescription. That will allow people to test themselves repeatedly at home. 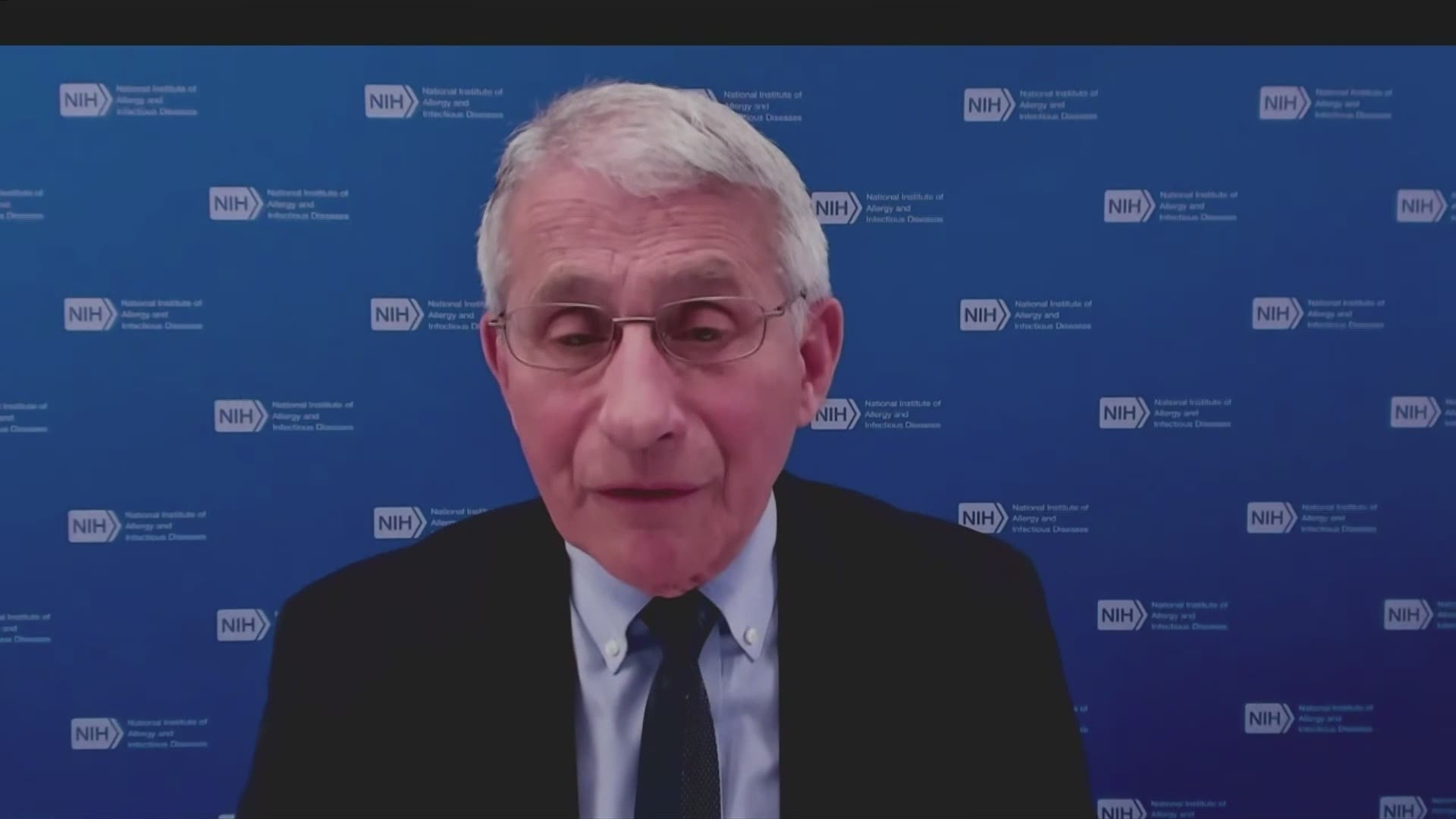 WASHINGTON — U.S. health officials have authorized two more over-the-counter COVID-19 tests that can be used at home to get rapid results.

The move by the Food and Drug Administration is expected to vastly expand the availability of cheap home tests that many experts have advocated since the early days of the outbreak. The announcement late Wednesday comes as U.S. testing numbers continue to slide, even as the number of new coronavirus infections is rising again.

The FDA said Abbott’s BinaxNow and Quidel’s QuickVue tests can now be sold without a prescription. Both tests were first OK'd last year but came with conditions that limited their use, including prescription requirements and instructions that they only be used in people with symptoms.

The home tests allow users to collect a sample themselves with a nasal swab that is then inserted into a test strip. Results are usually available in 10 to 20 minutes. Most other COVID-19 tests require a swab sample taken by a health worker at a testing location.

The agency authorized an over-the-counter COVID-19 test from an Australian company in December but it is still not widely available.

RELATED: Can I still spread the coronavirus after I'm vaccinated?

Abbott said its test would be priced in the “single digits” per test and should be available in “coming weeks” at pharmacies, supermarkets and other chains. The company can produce about 50 million tests per month. Quidel did not disclose pricing for its test.

Both companies said they would sell their tests in two packs. Repeat testing is important to reduce chances of false results. Both tests can be used by adults to test children 2 years and older.

Frequent self-testing is considered key to help reopen schools, universities and offices as vaccinations ramp up.

“Vaccines are incredibly important but they are not the end-all, be-all to this pandemic,” Mina said. “We need other tools in our arsenal and the widespread availability and rapid scale up of tests for people to use in the privacy of their homes is going to be an extraordinary gain.”

Last month, the FDA eased its standards for reviewing rapid screening tests, after months of criticism from Mina and other experts that they were delaying the introduction of increased testing.

Also on Wednesday, federal officials announced a pilot testing program to study use of rapid home testing to slow infections in U.S. communities. The program will provide free home tests to as many as 160,000 people in two counties in North Carolina and Tennessee.

RELATED: CDC: COVID was 3rd leading cause of death in US for 2020

RELATED: Over a dozen states to open vaccines to all adults 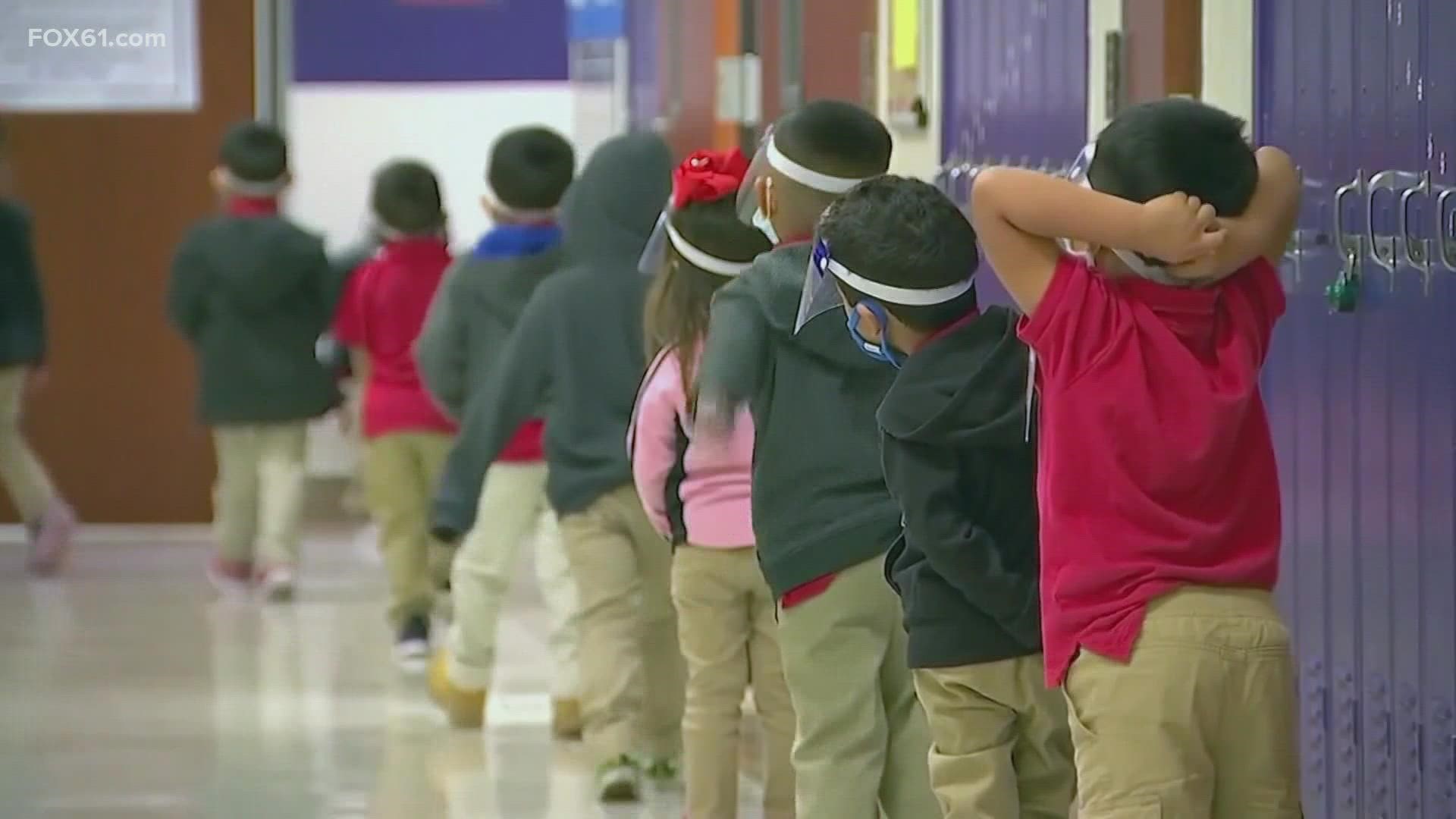