Doctors at UW Medicine in Seattle say they're seeing a small number of myocarditis patients in Washington state. 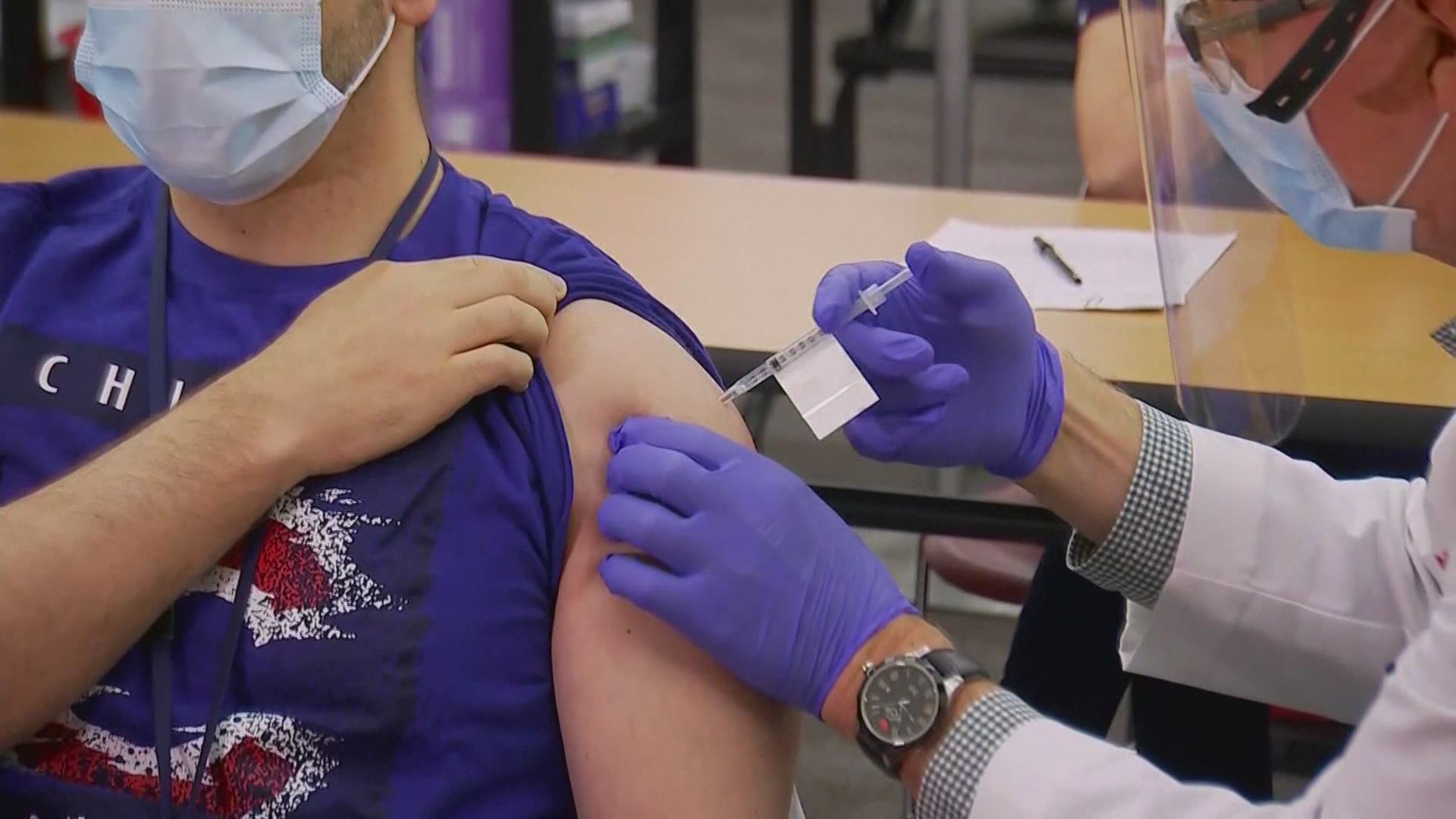 "It’s basically an inflammation of the heart muscle. It can be caused by lots of viruses. In fact, this time of year is sort of when we start to see a few of these cases," said Dr. John Lynch, an infectious disease specialist with UW Medicine in Seattle.

"There are about 10-22 per 100,000 cases of myocarditis we see every year. You know, it’s rare but it's definitely something that’s on pediatricians' minds," said Lynch.

Doctors said symptoms in teens and young adults may include fever, fainting, and difficulties breathing.

The CDC said a majority of the cases were reported after the second dose of the COVID-19 vaccine – and most cases appear to be mild.

In Washington state, Department of Health data shows that 23% of 16- and 17-year-olds have received their second dose.

"The first thing to know is that the numbers remain extremely low, and yes, some of these are happening after vaccination but just like everything else, we know that things happen after vaccination that would’ve happened with or without that vaccine," said Lynch.

Experts said it’s a good thing this is being looked into because it shows how close scientists are monitoring vaccine safety.