The FDA’s pause on the Johnson and Johnson vaccine is leaving people who are scheduled for that vaccine wondering when they can get rescheduled. 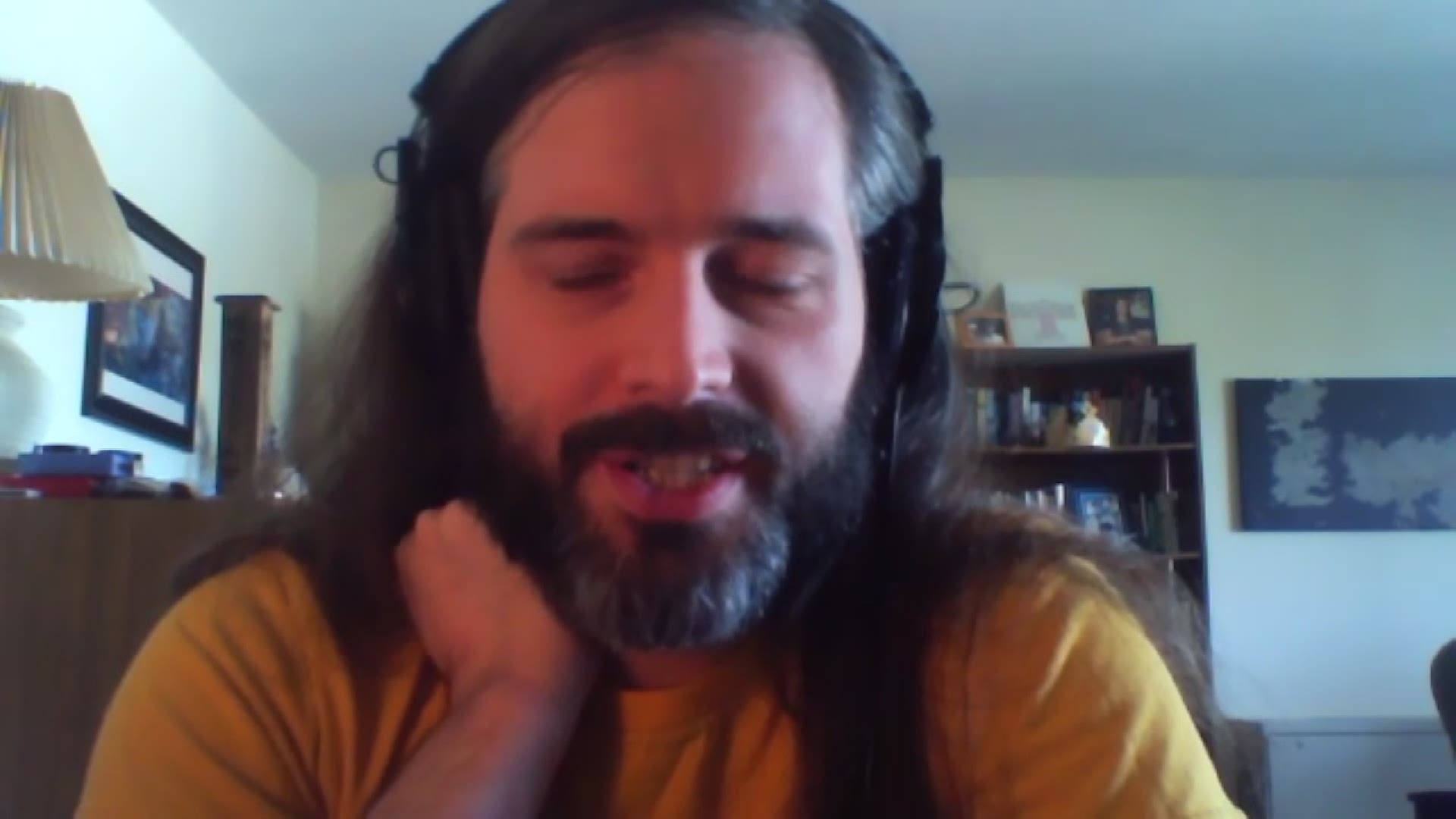 WASHINGTON — According to CVS, they implemented the FDA’s suggested pause in the use of the Johnson and Johnson vaccine.

In a statement to WUSA9 the company said:

”Due to this pause, we are emailing all customers who have a scheduled appointment to receive a Johnson & Johnson COVID-19 vaccine at CVS Pharmacy to inform them that their appointment is being canceled. We regret any inconvenience and will follow up with affected customers to reschedule their appointments as soon as possible.”

CVS confirmed later on Tuesday that "to the fullest extent possible" affected patients will be rescheduled for an appointment at a CVS store using the Moderna or Pfizer by Sunday (4/18).

Their spokesperson added, "Unfortunately, there are some canceled clinics where there are no alternative locations within driving distance. In those circumstances, we are encouraging patients to seek other vaccination providers.”

D.C. resident Chris Walker says he signed up for a Johnson and Johnson vaccine appointment through CVS Tuesday morning.

Walker says most of his family and friends have been vaccinated so now that he’s eligible he wanted to get vaccinated as quickly as possible. That’s why this morning when he saw an opening on Friday for the Johnson and Johnson vaccine at the CVS on Georgia Avenue, he took it.

No, he says he wasn't living under a rock and missed the memo from the FDA this morning.

In fact, he says he got a push notification about the pause on his phone at the exact same time that he was scheduling his appointment through CVS.

It was the allure of being fully vaccinated in 2 weeks that kept him from picking another option.

"A lot of my friends have been vaccinated, my partner's actually fully vaccinated which is great, but like I'm sitting here feeling like I'm the one waiting out on the outside looking in at all these people getting together," Walker said.

Now he's is wondering when his appointment will be canceled and when he can reschedule.

"I'm wondering if I'm going to get a vaccination ... rescheduling or cancellation notice from CVS or D.C. Health or exactly who am I going to get that from?" asked Walker.

He says he's open to either Pfizer or Moderna, he just wants whatever is available first.

"The big this is, I feel like kind of like in limbo right now where it's like I don't want to schedule another vaccine until I get this one worked out," Walker said.

RELATED: VERIFY: Risks of blood clotting from COVID-19 higher than the vaccine

Walker told WUSA9 he received a cancellation notice from CVS Tuesday evening following by a link to reschedule. After 30 minutes of refreshing the link, he says he secured a vaccine appointment for Wednesday. He's getting Moderna.