The new group of eligibility will include some 1.3 million residents. 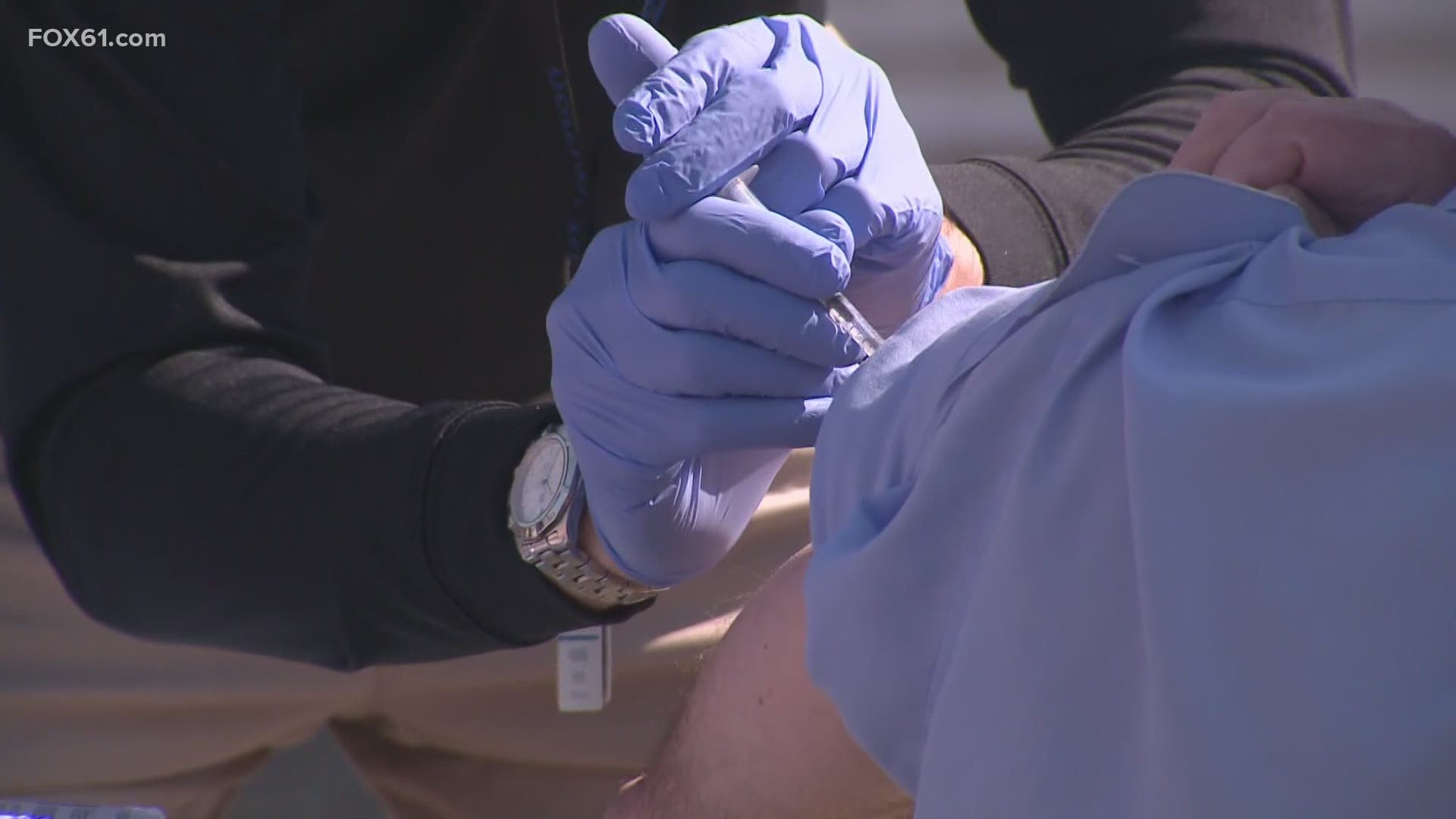 Gov. Ned Lamont made the official announcement during a COVID-19 briefing Thursday afternoon.

"We are going to do everything we can to get the most vulnerable vaccinated," Lamont said.

The news about expanding eligibility comes after the governor said earlier this week that Connecticut was on track in terms of COVID-19 inoculations to expand the eligibility to 16 years and older starting April 5.

The new group of eligibility will include some 1.3 million residents.

"It's going to be a rush at the gate, we understand that," Lamont said, "but we're finding we had a fair number of doses available in our appointment schedule as days went on."

The governor said Thursday that the state's COVID-19 positivity rate has decreased slightly to 3.88%. He said it was a testament to the work of the vaccine.

Hospitalizations increased by 22 to 434 and there have been 10 additional deaths related to COVID-19, the governor said.

"We aren't out of this yet," he said. "We are doing everything to save lives."

According to the U.S. Centers for Disease Control, more than 2 million doses of the COVID-19 vaccine have been delivered to Connecticut by the federal government.

Of those, more than 1.7 million doses have been administered to state residents - representing about 82% of the supply.

The national average is 25.7% of the population.

Earlier Thursday, President Joe Biden said in his first news conference that his administration was doubling his original goal on COVID-19 vaccines by pledging that the nation will administer 200 million doses by the end of his first 100 days in office.

The administration had met Biden’s initial goal of 100 million doses earlier this month — before even his 60th day in office — as the president pushes to defeat a pandemic that has killed more than 545,000 Americans and devastated the nation’s economy.

The U.S. is now averaging about 2.5 million doses per day and an even greater rate is possible. 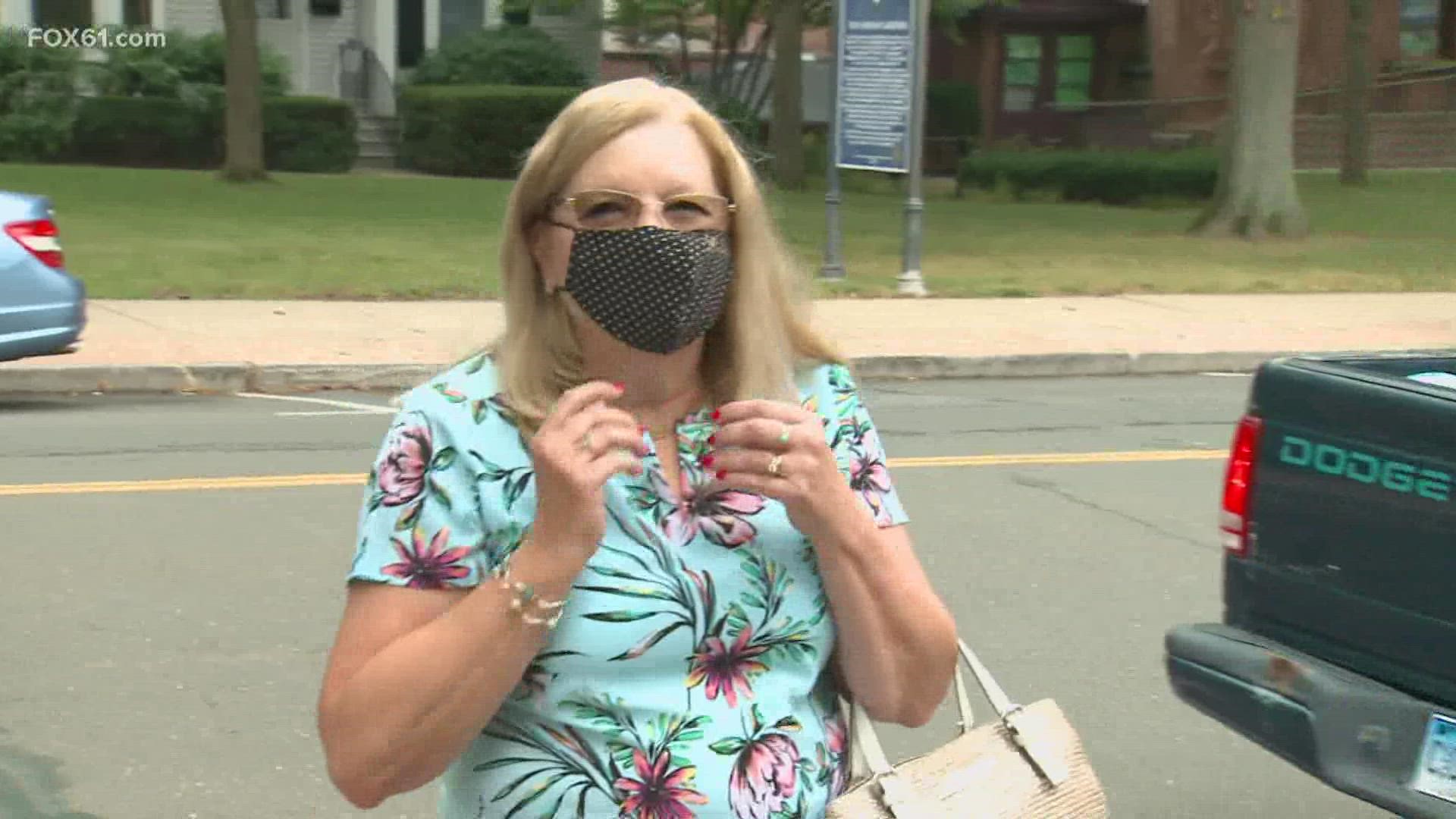