Vernon Manor says they took early action back in February when the virus ripped through the first nursing home in Washington State. 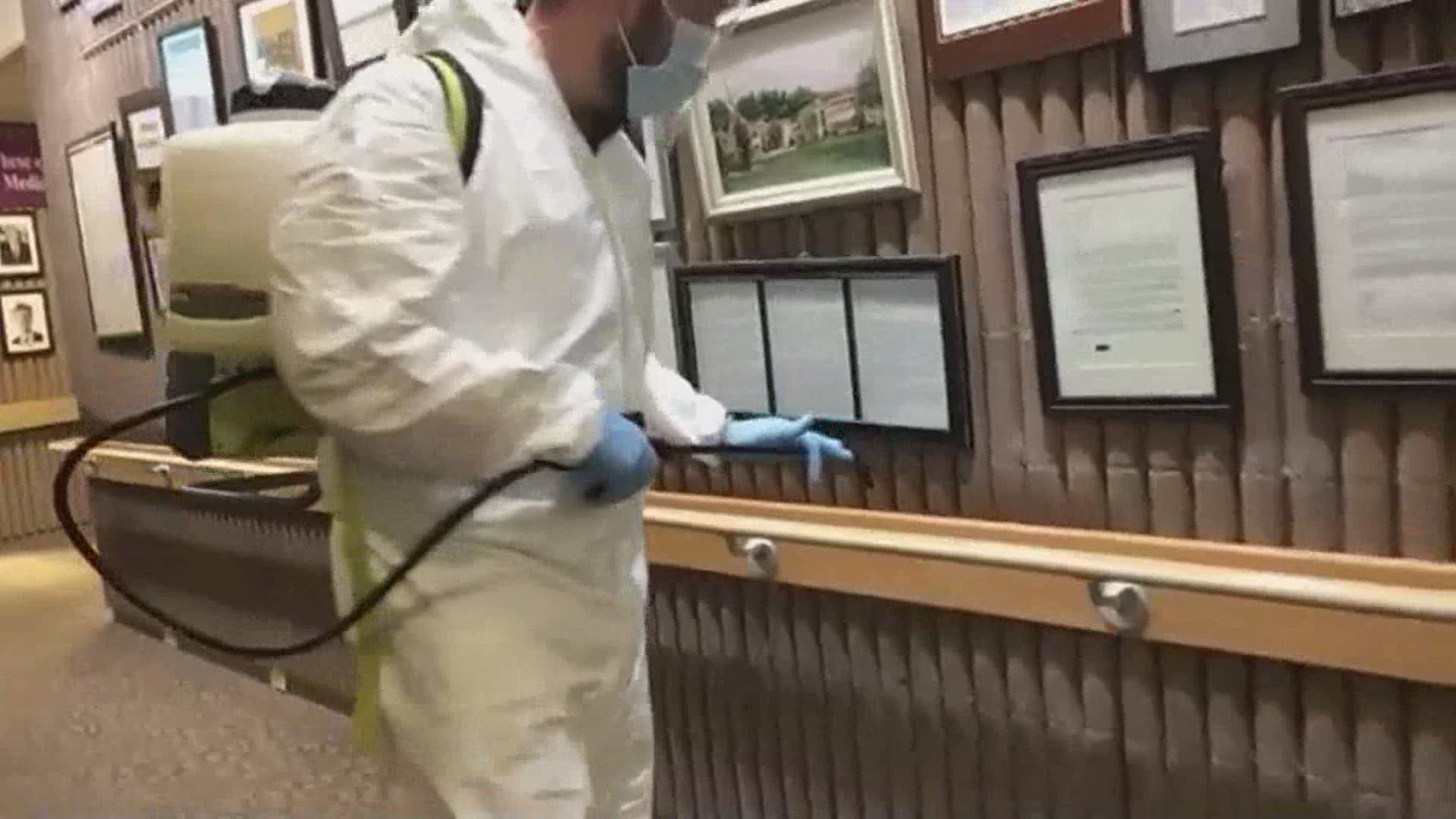 VERNON, Conn. — FOX61 is continuing to check up on nursing homes. They are on the front lines of the fight to save lives from the coronavirus.

We were taken on a virtual tour inside a nursing home in Vernon to see how they’ve been able to keep the virus out.

Vernon Manor says they took early action back in February when the virus ripped through the first nursing home in Washington State.

"Identifying what contingency plans we should implement early on," said Administrator Angela Perry.

All 93 residents got good news.

"The results through the DPH lab came back negative for all of our residents in house."

They’re doing things differently here and it’s working. Perry showed us a man who was making the rounds cleaning.

"He’s using a peroxide cleaner. This is a part of our high touch cleaning opportunities. This procedure is done every day of of the week," she said.

Vernon Manor has a designated unit for if the virus shows up. The air here is cleaned using hydro peroxide technology on the roof.

"That actually scrubs the airflow," said Perry. Oxygen is then piped from the basement through the walls. "We have the oxygen piped directly into the room."

Outside every room you'll find what they call ‘precaution bins.’

"It has one of our cleaning products and the necessary PPE to go in so that the staff member can change their mask appropriately," Assistant Director of Nursing Allyssa McMahon said.

Speaking of PPE, they have a lot of it. Perry took us outside through the courtyard to show us their stockpile that they haven't needed to touch.

"To the left, that is literally a three month supply worth of gloves. Then we have some surgical gowns and KN95 masks out here."

Vernon Manor has also contracted with Batelle allowing them to reuse their N95 masks after they’ve been sterilized. The staff says they feel safe.

"I’m more comfortable going to work then I am anywhere else," said McMahon.

It goes to show that taking early action mattered.

Just down the road the Fox Hill nursing home has 68 infections and 16 deaths. 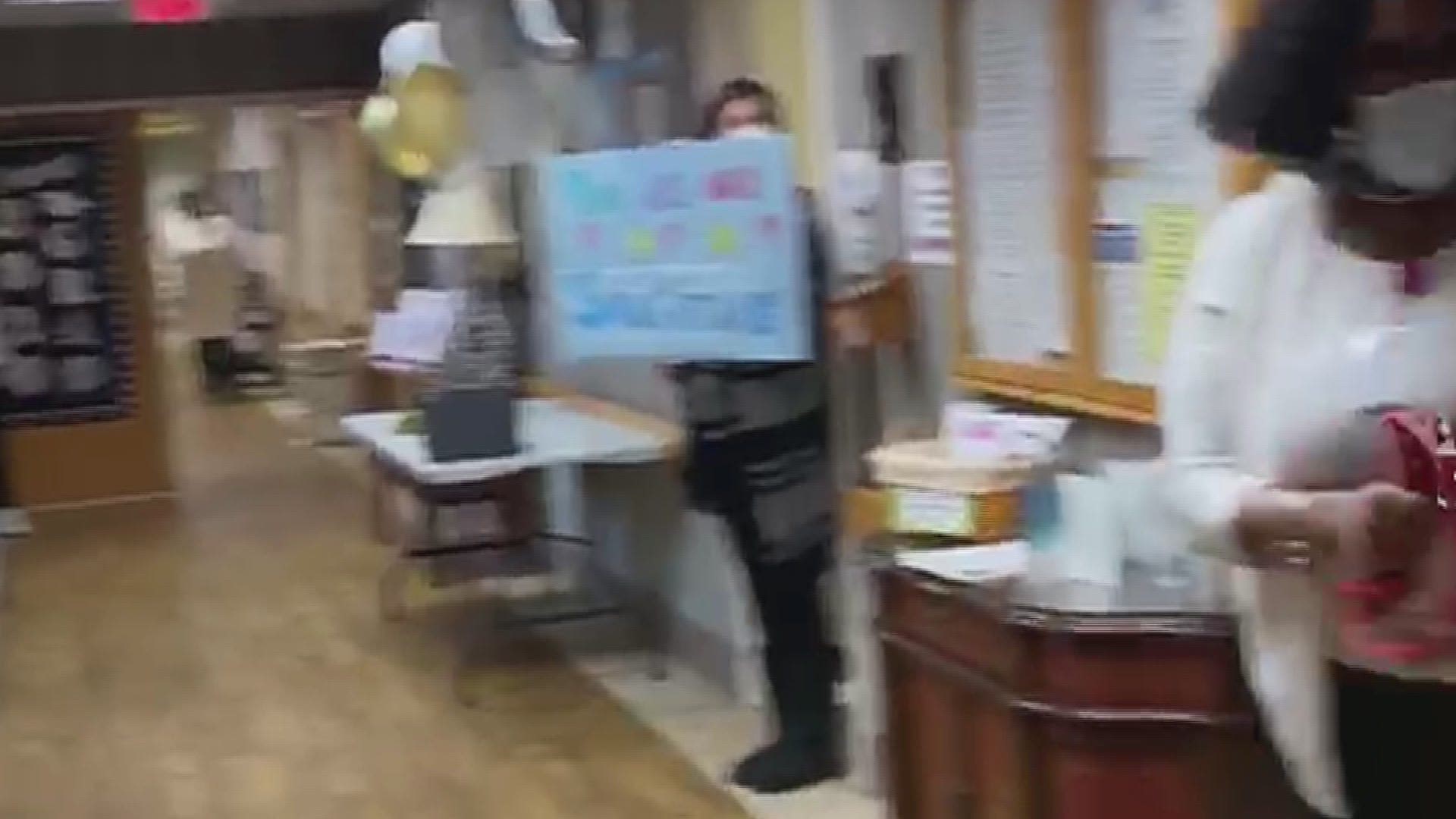