Watertown bus drivers are employed by First Student- one of the largest student transportation companies in the country. 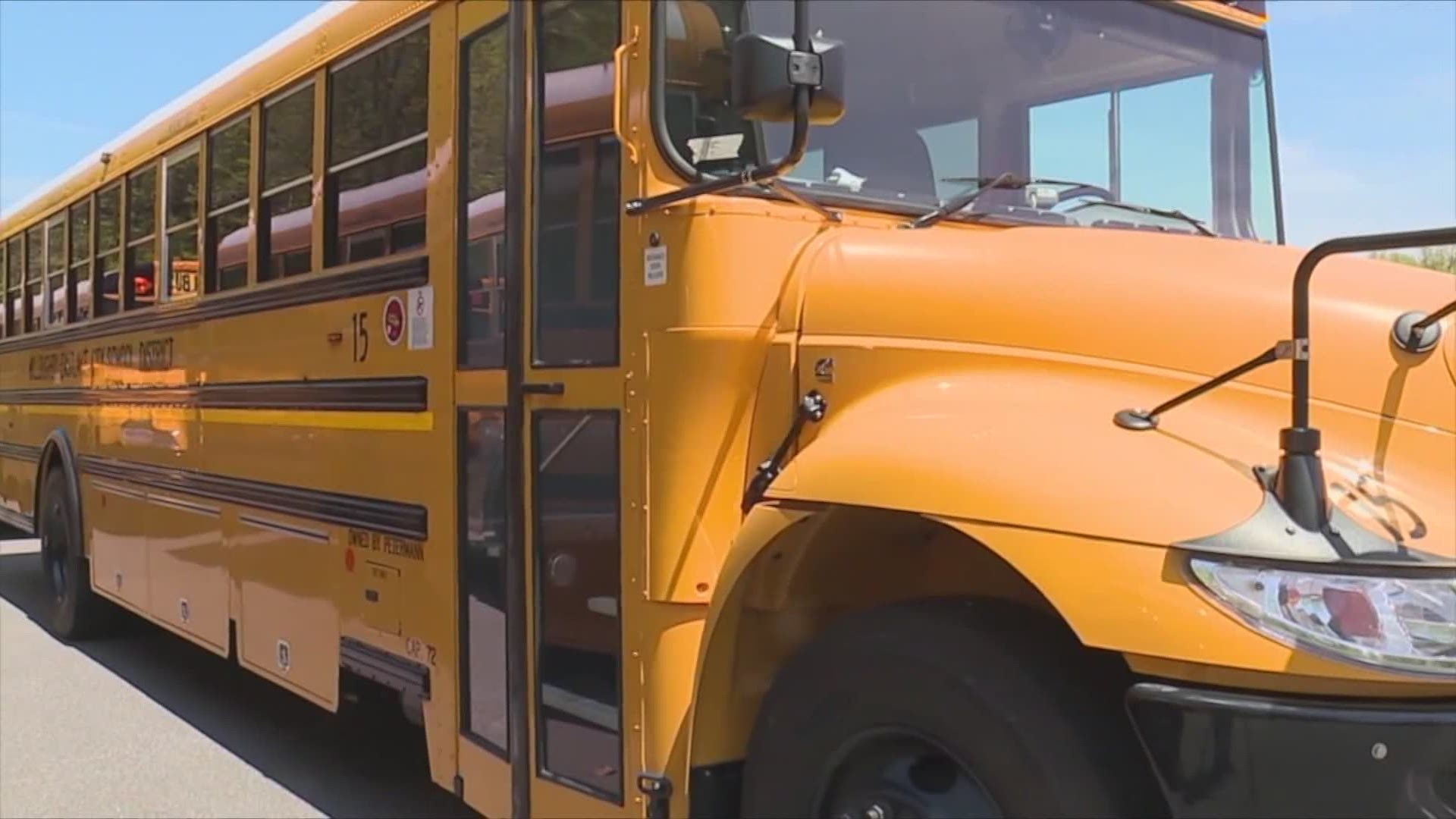 Due to the recent decision to close down Connecticut schools until April 20th, many school bus drivers are now without a job and some without pay. School bus drivers serving the Watertown School District recently reached out to FOX61 after they were advised to file for unemployment.

Tracey Sallisky and Alyssa Torres-Colon serve the Watertown School District as bus drivers. Sallisky said her and her colleagues are dealing with a tough time right now as they are no longer getting paid.

Watertown bus drivers are employed by First Student- one of the largest student transportation companies in the country.

Management at the company's Watertown office recently sent a letter to drivers stating:

“Despite our repeated urging, the district has decided to forgo funding student transportation during this school closure. as a result, we are not receiving payment from the district at this time, which means it is in the best interest of our drivers at our location to file for unemployment.”

The problem is unemployment is not a substantial amount of money, a lot of the workers there are single parents,” Sallisky said.

According to the Watertown Superintendent of Schools Dr. Rydell Harrison, because the drivers are not employed by the school district, they are currently unable to pay them in lieu of First Student.

“As a district, our challenge is wanting to support them because we care about them, but also recognizing the responsibility of their employer as First Student,” Harrison said.

RELATED: Governor Lamont and senators Chris Murphy and Richard Blumenthal push to get more help from the federal government

Employees said they are now stuck in limbo due to the back and forth responsibility.

“We’re just thinking they have the contract, the money is already in the budget, we don’t understand why they’re not honoring the contract,” Sallisky said.

Harrison said First Student should be responsible for paying their employees and the district is now looking into the specifics of their contract with the company.

“This is never a situation about us not caring about them because we do and they’re people that mean a lot to us,” Harrison said.  “We’ll look at some other possibilities but really trying to get through this and make some really tough decisions in a really quick time.”

“How long can we survive like this is the question?” Torres-Colon said.